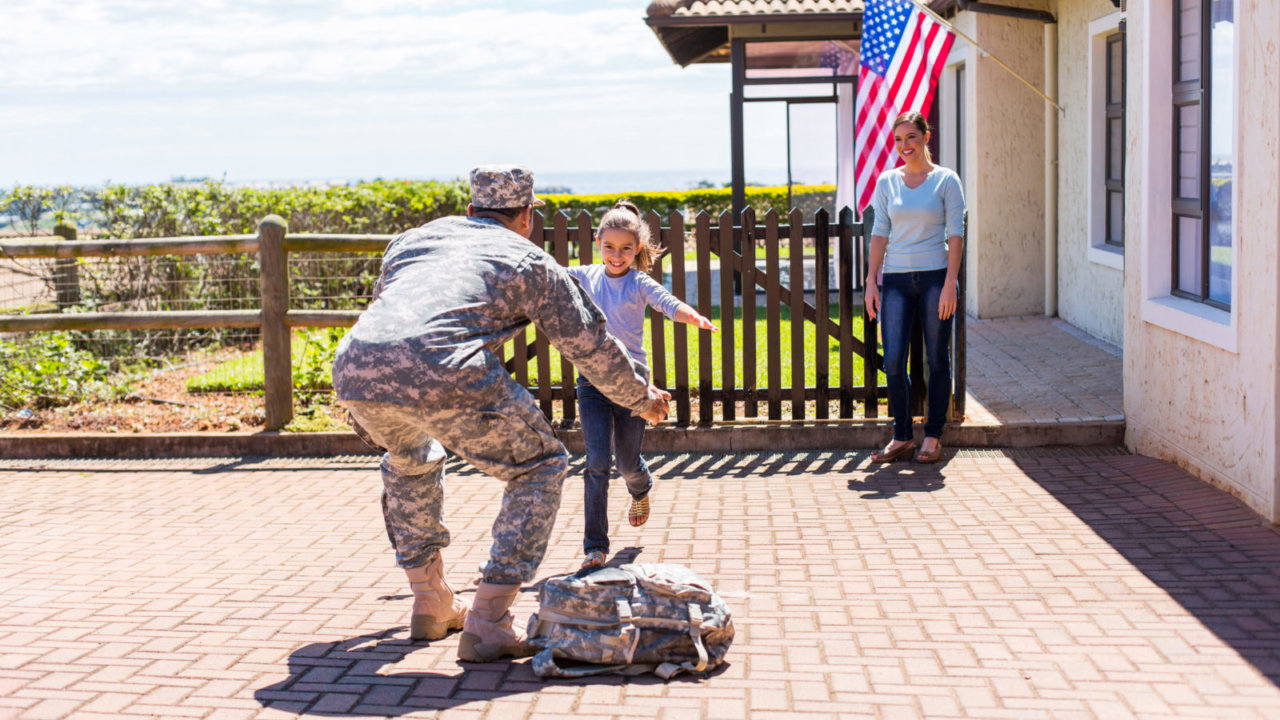 KABUL, AFGHANISTAN – In execution of his “Make Afghanistan Govern Again” (MAGA) policy,  President Trump announced today that as part of the ongoing effort to both cut defense expenditures and to indefinitely prop up the perpetually-failing Islamic Republic of Afghanistan, U.S. troops will be stationed in the country for three-year tours. As is typical with overseas tours of this length, family members, including children, will be allowed to accompany their sponsoring service members starting in 2017.

Moves of this nature, known in military parlance as “permanent change of station,” are unusual for a war zone, but they are not unprecedented. Pentagon officials are quick to point out that North and South Korea have technically been in a state of war for more than 50 years, and service members and families have been stationed in South Korea for decades without incident.

There will be some unusual concessions, however. In order to get the president of Afghanistan to commit to a Status of Forces Agreement (SOFA) with the United States thereby preventing a calamitous Iraq-like withdrawal of U.S. forces, family members and Soldiers will have to live under Afghan law and observe closely-held Afghan traditions.

For women, this specifically includes wearing the head-to-toe blue coverup favored by conservative Muslim women, and for men, it means observing the long-held tradition of “Man Love Thursday.”

“I specifically got out of the Army so I wouldn’t have to go back to Afghanistan again,” said former Army officer and current Army wife, Brittney Sommers. “In three combat tours, first as a platoon leader then as a company commander in the 82nd and later as a member of JSOC, I saw all of Afghanistan I ever wanted to see,” she said. “But I told my husband when we got married, ‘where you go, I go.’ So, I guess we’re going back to Afghanistan.” Sommers added that while she’s not pleased with the new assignment, “I always try to look on the bright side, though; blue really is my color, and I hear the Arghandab Valley is lovely this time of year.”

One issue yet to be resolved is that of secure, safe, and sanitary housing for troops and families. “The dormitory-style housing built by the Russians back when they occupied Afghanistan will be perfect for our families,” said Pentagon spokesman George Little.

“It will require only minimal upgrades to match comparable housing at traditional U.S. Army posts, such as those at Fort Polk (Louisiana), or Camp Hovey (Korea)” he added.

Ultimately, the Pentagon hopes to move the majority of U.S. personnel off of major bases and into housing available “on the economy.” Such a move will save the U.S. even more money, and White House officials judge the potential risk as “minimal.”

Transitioning to off-post housing will also provide a boost to the local economy, giving Afghanistan yet another way to make money off the U.S., besides the traditional means of foreign aid, bribe money, extortion, and opium farming.

“This will also allow boys and girls to experience going to different schools and to taste the rich cultural heritage of Afghanistan and the blessings of Sharia law,” Little added. He also confirmed that Air Force personnel will receive the traditional “sub-standard housing allowance” they receive any time they’re not completely comfortable and cozy in government-provided housing.

This article first appeared on The Shadowblog and is re-posted here with the permission of the original author.

Settle down, no one is sending family members and children to live in Afghanistan. I mean that would be pretty ridiculous…right? Think (and read the whole article!) before you comment/share.