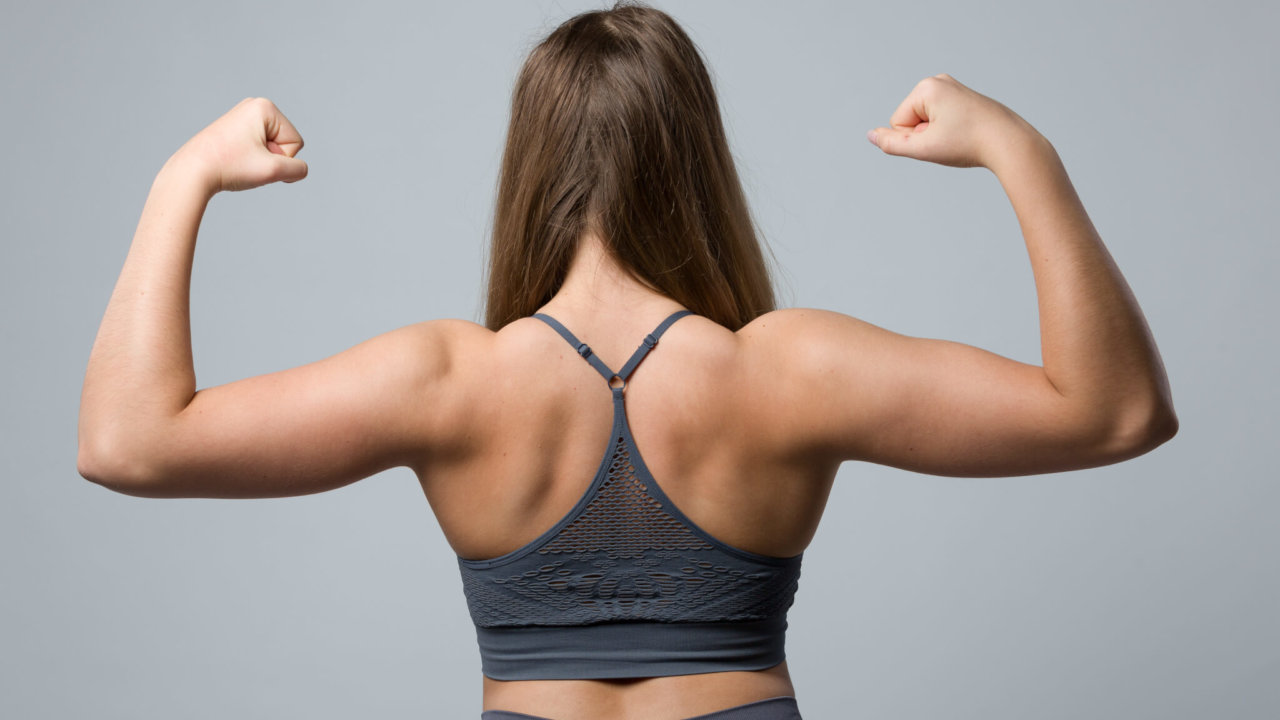 WRIGHT-PATTERSON AFB, OHIO – Over the past two decades the Air Force has struggled to meet even bare minimum sortie rates, let alone being rated as combat effective and leadership has determined the root cause to be poor physical fitness. One AF Colonel working on the problem agreed to an interview by Article 107 News on condition of anonymity.

“I was on a fact-finding mission with about thirty other O-6s and convoyed to a ridge overlooking a village in Helmand Province (Afghanistan) where about twenty Marines were surrounded and pinned down by three hundred plus indigenous freedom fighters. We could hear the heated battle, the calls for air support, more ammo, and medics. Then we heard our JTAC (Joint Terminal Attack Controller) talking to some nearby A-10s and telling them where to attack. The planes made five bomb passes and eight gun runs, and when they rolled away the shooting had stopped and the Marines were whooping and hollering like mad men.”

Our source continued: “But personally, I was embarrassed. The JTAC was talking on the radio completely out of breath. It was blatantly obvious that we need to do PT testing every month if people are this out of shape. His communications just really brought shame on the professionalism of the Air Force.

Secondly, we were so close that we could see the pilots in the A-10s and they were a travesty as well. They were really old and wrinkly! I mean, who ever heard of a 40-year-old Major? And they were FAT!!! One of them must have been carrying a whopping extra 30 pounds of disgusting blubber on him.

And then there was the jets. They were filthy! The whole front of the planes were black with gunk. For heaven’s sake people, get a rag and show some pride!

As far as we were concerned the whole mission was a total failure and mostly due to people not meeting physical fitness standards. What a shame! And I can tell you here and now that we are going to fix this.”

A few weeks later the 711th Human Performance Wing of the Air Force Research Laboratory at Wright-Patterson AFB received a tasking to address the issue. One of my insiders hooked me up with the lead scientist on the project, Dr. Shimwatheopradundy Calimari, and here’s what he told me”:

Per Dr. Calimari: “So we were given the directive to find a way to make people be physically fit, specifically enlisted people only. We mulled this for quite some time over many Chai Spice teas and had an epiphany. Why not merge Fit Bit technology with Pavlov’s Motivational and Conditioning theories?

In essence we program a highly modified Fit Bit and implant it in the spine of the enlisted subject, near the skull. When it’s time to exercise there are coded beeps that the wearer will hear, telling him or her what kind of exercise to do. The beeping continues until the program requirements are met and cannot be silenced. The sound is also audible to others nearby so that supervisors know when their people need to be working out.

The PhitBite (as we are calling it) monitors all the wearers vitals to ensure that the required level of exercise is being accomplished and it also transmits via WiFi and cell 24/7 to a central system which allows commanders to see what their people are doing in real time. Should someone have a medical emergency, PhitBite can call 911 and administer a shock in the event of a heart attack.

The shock system was a happy byproduct of one of the specification requirements to make the PhitBite in such a way that the user could not ignore its prompts. So in our design we incorporated a shock to the spine should the wearer be non-compliant to the device instructions. The shock is non-lethal but is reported to be almost identical to getting Tazer’ed, with the only common side effects being loss of bowel and bladder control. 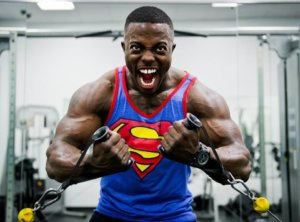 One down side is that we haven’t found a way to remove them without making the wearer into a vegetable. But higher headquarters says this is not an issue because people will be so happy with their level of fitness that they won’t ever want them removed. And we have found a battery that recharges from the wearers central nervous system, so it’s a lifetime device.

As I already mentioned, this is for enlisted people only. The Officer Corps states that they don’t have problems meeting standards and can be trusted to maintain their own physical fitness. Something about a code of honor?”

Article 107 of the military’s Uniform Code of Military Justice covers “False Official Statements.” As our name implies, we are a satirical site, and you shouldn’t think anything we publish is real. You should, however, mercilessly mock anyone who does. On a serious note, what gets more attention, a lost sortie or a failed PT? You can follow Article 107 News on Twitter at @Article107News. If you’re looking for real news, check out our sister site The Havok Journal. Or you can visit us on Facebook or follow us on Twitter at @HavokJournal.