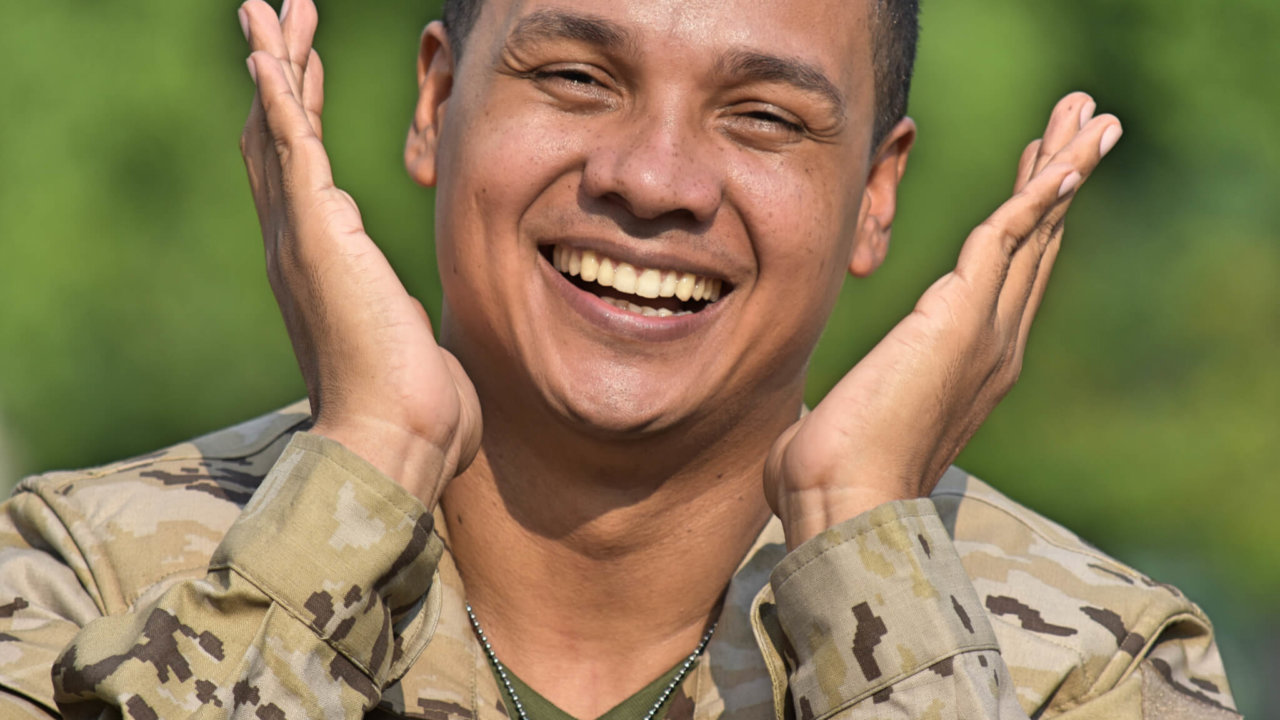 FORT LEE, VA –  In a groundbreaking decision, the Defense Commissary Agency (DeCA) Board of Strategic Acquisition Purchasing (SAP), in a vote of 354 to 1, voted to begin carrying transgender feminine hygiene products on commissary shelves. This is a direct result of the DoD Personnel Inclusion Management Program (PIMP) which by Federal mandate seeks to integrate even more diversity into the ranks of the armed forces.

Yesterday, SAP Director Owen X. Blanstoon stated in a public interview, “The OPM has informed us that with the current focus of recruiters on transgender accessions, we can expect the ranks to swell to between 5 and 265,000 TG personnel for FY 2021. Statistically the margin of error is acceptable, but admittedly somewhat large and Comm Flt tells us this margin was due to a computer upgrade from Windows Vista to Windows XP.”

A DeCA spokesman, uh woman, uh spokesperson of non-specified gender provided additional details regarding the plan. “We are so excited to be able to serve our new customers and provide for their unique personal needs. We are so confident of the success of this program that we will not be doing any sort of pilot program and instead will be rolling out product to all Defense Commissaries in both CONUS and OCONUS locations. We will even be sending stock to the U.S. Navy research station in Antarctica!”

Initial DeCA plans call for clearing one complete aisle in commissaries, top to bottom, and end caps to make room for transgender feminine hygiene stock. Shoppers completed a $1.5 M DoD survey to determine which aisle could be cleared and have the least impact on shoppers. The survey results unanimously pointed towards the replacement of the fresh produce aisle which was also confirmed by personal in-store surveys.

“Yeah get rid of the fresh produce aisle. The stuff is crap and goes bad before you can get it home. I think they get the stuff that WalMart can’t sell.” – Mrs. G. Iggity, Hampton, VA.

“Why do we need three tons of peanuts? Who buys peanuts anymore? And why do they sell unsalted ones? Did you ever eat unsalted peanuts? They are awful! So yeah, dump the fresh produce aisle. Three tons of peanuts in every store? Honestly! Maybe if there was a zombie squirrel outbreak they might be useful. We could blow their little zombie squirrel heads off while they were eating the peanuts. 7.62 full metal jacket. Yeah baby! But until that happens just keep them in a Defense Supply Center warehouse with the War Reserves Spares Kits. We could all grab our pickups and get ‘em when we needed ‘em.” CWO4 (Ret) J. Ramblegoon, Montgomery, AL.

“Well I’m a pilot’s wife, he is a Major and he is in charge of a squadron. And before that he was deployed to the desert, Asscrackistan I think is what he told me. Anyway, he’s very famous and everyone knows who he is and we will be taking an assignment to the Pentagon where we will be running everything. We have been told that if we do that job well then we will get to be Chief of Staff next. Then I will really be able to put those other bitchy wives in their place. They will all come around wanting to kiss my lily white ass! What? Oh the Commissary stocking plan? I don’t care. I only come here for the meat.” Mrs. Major Shea B. Anger, Las Vegas, NV.

“Cigarettes! As long as they keep selling cigarettes I don’t care. Oh, and the Skillcraft kitchen utensils. Love me some of them Skilcraft utensils. Sure get rid of fresh produce. That stuff is for rabbits. Back in my day, men ate fatty steak and fried eggs every day.” Myron Bigglethorpe, PFC (Ret), Lawton, OK.

When DeCA SAPS were asked what sort of transgender feminine hygiene items were to be stocked the response was somewhat vague. “We anticipate the full range of items will be available and a $3.2M study has been initiated by the Rand Group to determine the optimal types, quantities, and mix of products that will best serve the needs of our customers, both at home and downrange. You can be sure that whatever feminine hygiene products are needed by a transgender person, they will be on Commissary shelves when they are needed. And yes, there will be coupons as well as sample ladies demonstrating the use of the products.”

Health and Human Services Director, Pat William lauded the progressive thinking and proactive actions of the DeCA SAPS. “This is certainly a proud day in American history and one that will be remembered by generations to come as the singular event signaling the beginning of the end. I, for one, am proud to be a part of it.”

Prior to joining the Article 107 News Team, Untactic Al had a rather controversial and checkered 36-year career in the United States Air Force. He recently received his DD-214 blankie. The fact that he made it as far as he did merely illustrates the incompetence of his leadership.