HomePoliticsU.S. Department of Justice to Prosecute Troops for Purchase, Possession of “Downrange DVDs” 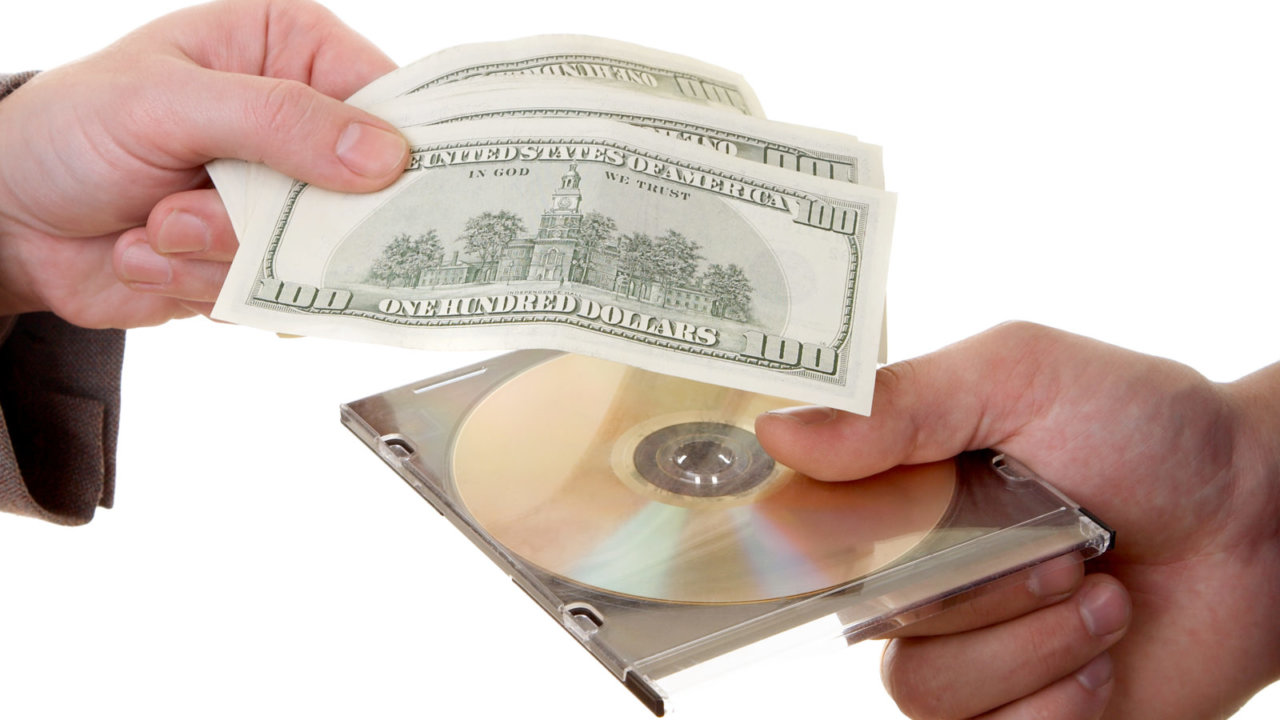 U.S. Department of Justice to Prosecute Troops for Purchase, Possession of “Downrange DVDs”
by Hugh Jashol

In the waning days of his administration, President Obama is finally making good on one of his most important campaign promises. No, we are not talking about closing the prison at Guantanamo Bay, we mean something far more important: a crackdown on the black market trade in intellectual property, specifically, the nefarious black market in movies and television shows available on DVD, especially those purchased and trafficked by US military troops. This announcement comes as yet another major blow to the morale and combat effectiveness of America’s fighting men and women, who are only now coming to grips with the recent order outlawing “poncho liners,” a highly revered piece of issued equipment.

“Sadly, it turns out that the greatest perpetrators of black market DVDs is… our own troops serving in Afghanistan,” explained Justice Department spokesperson Paktika Province.  “It is with this in mind, that the President issued an executive order to investigate, prosecute, and put in prison anyone who bought, possessed, or viewed any black market movies, documentaries, or cable television shows since the President took office in 2008, through January 1st, 2016.  The President expects commanders at all levels to ensure that the black market trade in DVDs cease immediately, and perpetrators within their units be brought to justice.”

At a press conference just this morning, Attorney General Loretta Lynch offered this further explanation: “This is necessary because the good, hardworking Democratic donors… er, I mean, good, hardworking actors and film makers in Hollywood aren’t getting their fair share of the profits from important films like The Hurt Locker, or Tropic Thunder, or Showgirls, that accurately portray the military in a positive light.”

“No one is going to be able to make great pro-military movies like Lions for Lambs for the troops,” she continued, “if the troops are just going to selfishly contribute a couple of bucks to the local economy in Afghanistan and buy black market DVDs.  If the troops aren’t willing to ask their families to shell out $25 each for a proper DVD from their local Wal-Mart and send it over in a care package, then the troops can just wait and catch it on Netflix when they get back.  It’s unconscionable that US military officers are allowing this trade to take place on their bases in Afghanistan.  I expect them to make the eradication of the “downrange DVD” trade their number one priority.”

The announcement leaves some troops wistfully remembering the “good old days” when “downrange DVDs” were plentiful, cheap, and not prosecuted as career-ending felonies. “Oh man it was great,”  said Private First Class Joe Sterling, 24, from Silver, Indiana. “Before I deployed to Afghanistan for a year back in 2010, my only concern was about all the great movies and shows that I would miss while I was gone. Well, that and cell phone coverage.  I mean, I have to have something to keep me occupied while I’m on guard duty, right? At any rate, as it turns out, at the bazaar there in Bagram Airfield, where they have all these Chinese-made DVDs. They have literally EVERYTHING.  You can even get any movie or TV show ever made, sometimes even before they are released.  Most of the time they have like four-for-one movies or a whole TV series season on a single DVD!”

There is no word yet whether there will be a similar crackdown on counterfeit “downrange designer” apparel and accessories available at the same locations at U.S. bases in Afghanistan that used to sell the black market DVDs.

I’m pretty sure that there is no way the U.S. Government would ever prosecute troops for buying or viewing DVDs on the gray market for their personal use while they’re downrange. That would be almost literally every member of the military who deployed since 9/11.