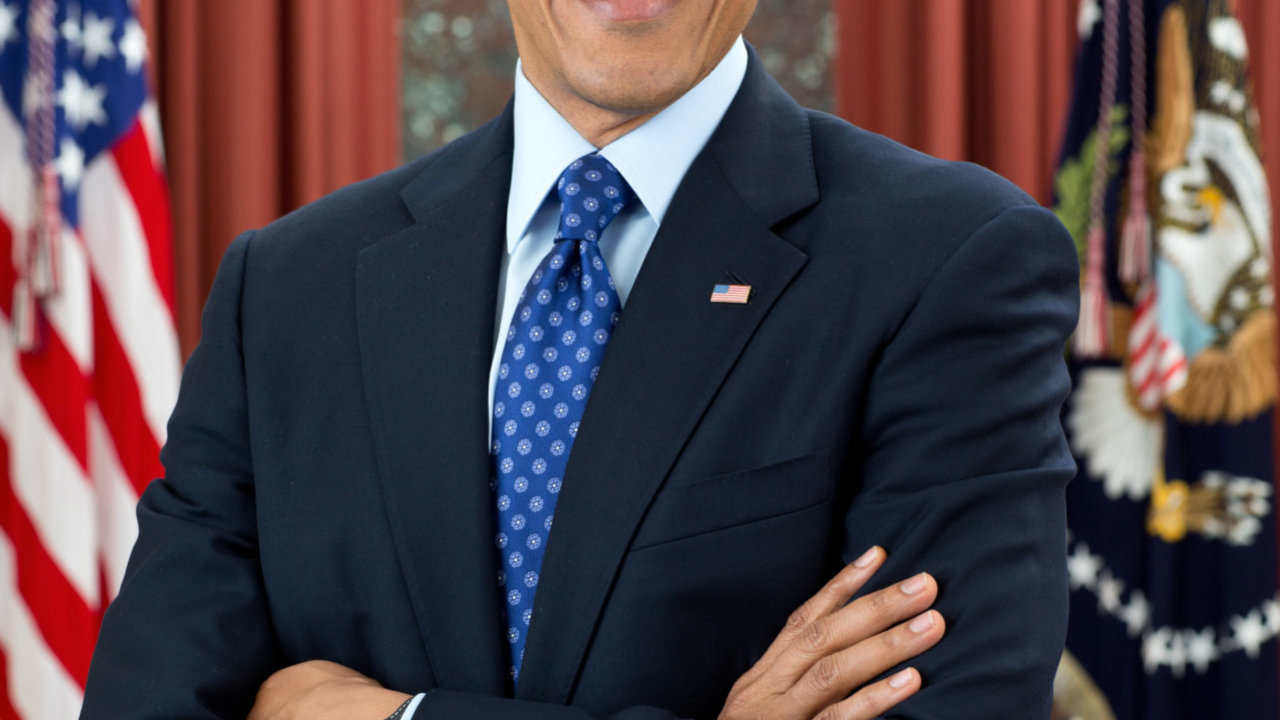 WASHINGTON D.C. – Citing historical precedent and the need to fill the seat vacated by the late Antonin Scalia, President Obama announced today that he was nominating himself for the United States Supreme Court.

“Elections have consequences,” the President told assembled reporters at the Rose Garden earlier this morning. “And in this case, the election in 2012, which I won in spite of what you may have heard on Fox News or Rush Limbaugh or read about on some sketchy Facebook page, it means that the people want a leader willing to take risks. Thus it is with the deepest humility and respect for the office that I nominate myself for the position of Chief Justice of the Supreme Court.”

The shrewd political move, announced on Monday, 1 January, was timed to take advantage of the federal New Year holiday and the hangovers of millions of Americans.  Reactions across Washington who actually read real news stories (unlike this one) were largely positive at the news of the decision.

“This makes the whole process so much easier,” said Senate Majority Leader Mitch McConnell. “We in the Senate were quite concerned that the President would make some obscure choice that would require weeks of careful vetting and hearings to determine their eligibility, but everyone in DC knows Barack, and his qualifications are beyond reproach. Look, literally anyone can serve as a Supreme Court justice. Not only is President Obama universally regarded as the best U.S. president ever by completely credible news sources, the guy went to Harvard Law School to boot. What more could you possible want?”

Recent failed presidential candidates had mixed reactions to the announcement.

“Awful,” said Senator Bernie Sanders, shaking his jowls in rage for five minutes before clarifying. “You know,  we could have nominated a real liberal for the Supreme Court, and not some middle-of-the-road guy like Obama, who is willing to use drones to kill terrorists in Yemen without due process of law.”

In contrast, Senator Ted Cruz described the nomination as “The best news I’ve heard since Jeb Bush dropped out of the presidential race. I was really worried for a moment that I would only be able to make a career of hating Obama until 20 January, but now I can do it for the rest of his natural life!”

The White House notes that this move is not unprecedented.  As just one example, President Obama’s personal Presidential role model, William Howard Taft, served on the Supreme Court after completing his time in the Oval Office.  And there is absolutely no truth to the rumor that President Obama seeks to “pull a Putin” and return to the Presidency after one term out of office.

At the time of publication, the current President was expected to cruise through the Senate confirmation process with a vote of 99-0, with Senator Rubio being absent per usual.

Come on folks, President Obama isn’t nominating himself for the Supreme Court. Even if he did, he couldn’t get confirmed. Don’t let your confirmation bias overwhelm your common sense when you read things on the Internet. Whatever you think of him personally, the President was 100% correct when he said “elections have consequences.” One of the consequences of the most recent election is that President-Elect Trump will be able to put a judge of his choice on the Supreme Court.