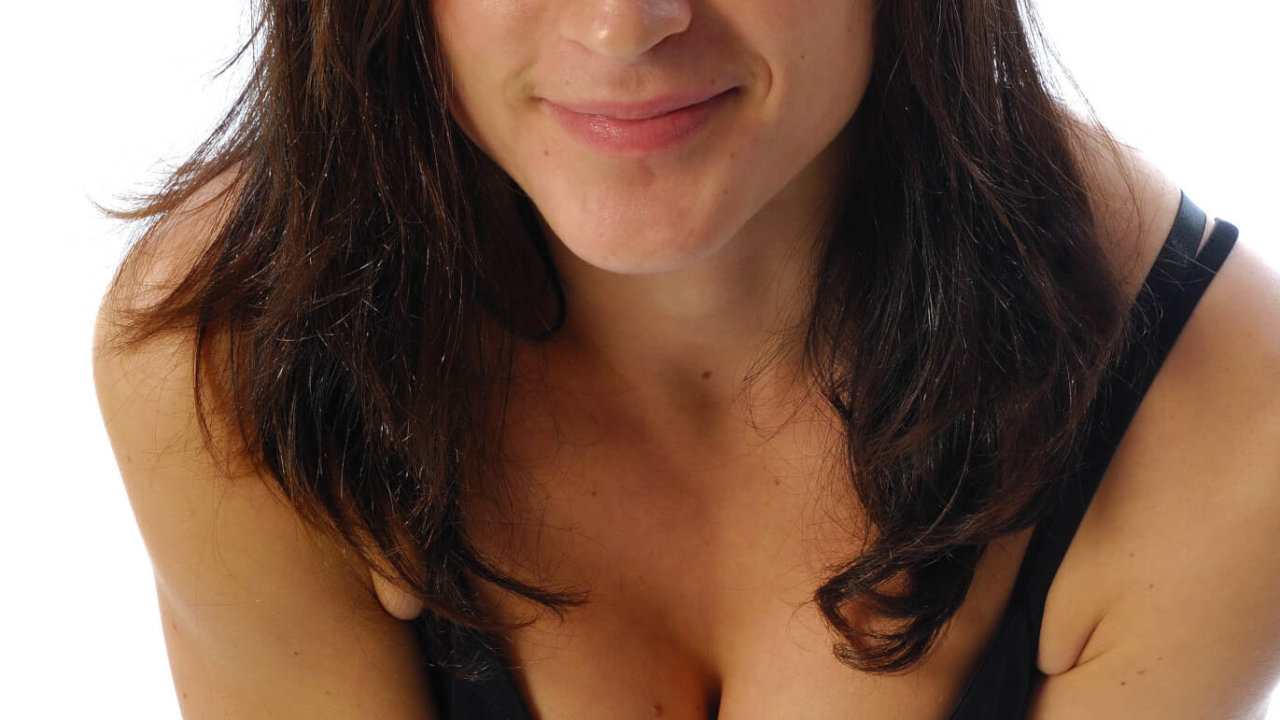 DAVIS-MONTHAN AFB, AZ – The U.S. military has been hit with a flood of personnel seeking gender reassignment, mostly from male to female. Article 107 News was fortunate enough to be able to interview one such individual, TSgt Patrick Hollasack. He asked that we not divulge his base of assignment or AFSC for privacy reasons.

Al: Hello TSgt Hollasack. Thanks for meeting with me.

Hollasack: Oh you are very welcome. It’s nice to get out of the desert heat and the Boneyard being so close makes it even worse.

Hollasack: And then the sound of drills in teeth all day just sort of wears on you too, know what I mean?

Al: Uh, no not really. But in any case, can you share your story with our readers?

Hollasack: Oh sure! So I was having trouble passing PT and I looked at the female charts and decided they looked much easier and that I could pass with flying colors. That tipped me off that I might really be female inside. And I’ve always liked looking at naked women and pictures of them in lingerie and became even more convinced that I was a woman inside. Plus I was so sad all the time that I couldn’t take part in the naked pillow fights in the female dorm (barracks).

Hollasack: I know right? I’ve been feeling this way for about a year but knew I could never afford gender reassignment since the average cost is about $50,000 or more for the full package. Now the government is going to foot the whole bill and provide counseling and medication for the rest of my life. So it’s a sweet deal.

Al: Yeah that’s a hard deal to pass up.

Hollasack: I know right? Then I also realized another benefit which was for EPR’s (Enlisted Performance Reports).

Al: What benefit is there regarding EPR’s?

Hollasack: Well what supervisor is not going to give a gender reassigned person perfect scores and promote instantly? Nobody would want to run the risk of being accused of gender reassignment bigotry and harassment. And they will want the first gender-reassigned CMSgt of the Air Force just as quick as they can get one. So my ticket is punched all the way to the top. I’m also working on my college degree and figure if I can get commissioned I will get CSAF.

Al: You know, I can’t argue with your logic.

Al: But you will have to get your penis cut down the middle and pushed inside you and your nuts cut off and your sack turned into labia, and take hormones the rest of your life. Are you okay with that?

Hollasack: Sure am. My wife says I’m useless with what I have and she’d rather be with chicks if I’m what’s being with a man is like. Plus my ungrateful kids keep forgetting Father’s Day but ALWAYS remember Mother’s Day. I really want a corsage to wear to church.

Al: Well I, uh, yeah, uh want to thank you for talking to me today.

Hollasack: Oh sure! It’s been fabulous! 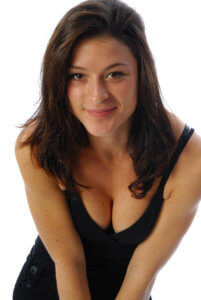 After the interview, the crew of Article 107 News was walking to the BX (Base Exchange) and saw a young SSgt (USAF E-5) holding his back while he was walking and I stopped to ask if he was okay.

Al: Nothing serious I hope.

SSgt Povertie: Not really, just had a kidney removed.

Al: That’s serious! Was it failing?

SSgt Povertie: No it was totally healthy.

Al: Oh so you donated to a relative? How noble.

SSgt Povertie: No I sold it.

SSgt Povertie: I needed the money to pay $3,600 for my kids braces. His mouth looks like an ammo can full of fired 5.56 brass and he can’t talk right and his teeth keep cutting his lips. The DoD won’t pay for them and we lost our dual BAH. I don’t want to tell you what my wife is doing to help make ends meet.

SSgt Povertie: Yeah thankfully there isn’t a section in the CBT on Human Parts Trafficking or I’d be screwed. But we’re happy because my kid will soon be able to use a straw.

Untactic Al had a rather controversial and checkered 36-year career in the United States Air Force. He recently received his DD-214 blankie. The fact that he made it as far as he did merely illustrates the incompetence of his leadership.