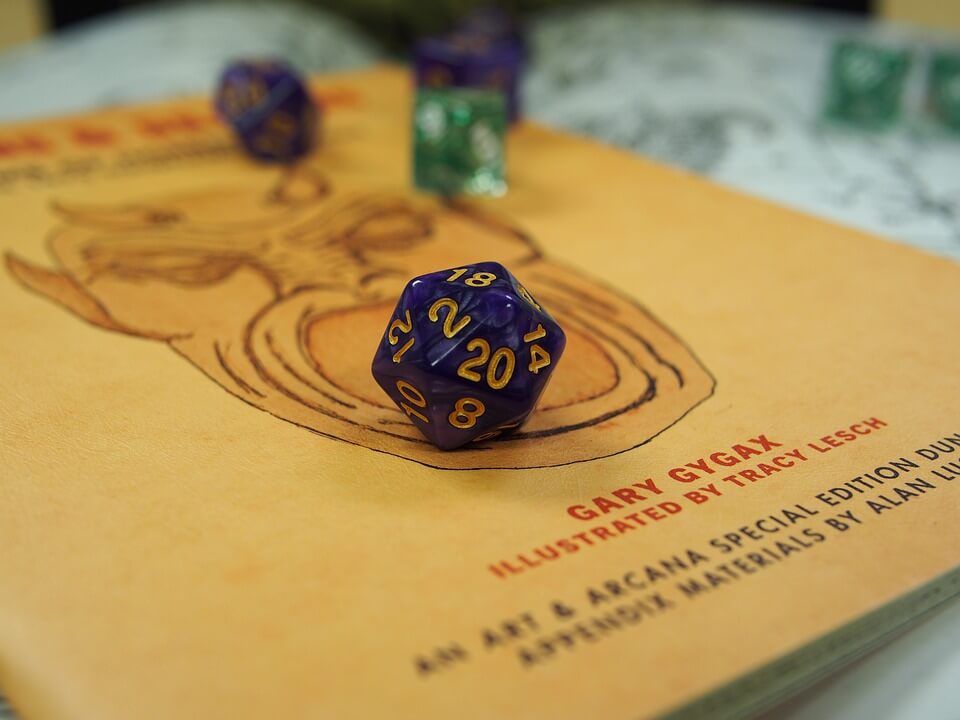 MACDILL AFB, FL – High-ranking officers at CENTCOM were shocked to learn that their 18-hour long enemy analysis section of their Military Decision-Making Process brief had actually been a protracted game of Dungeons and Dragons, the 1974 role-playing game created by Gary Gygax.

“Let me assure you, this is not something that regularly happens,” assured Major General Terry Ferrell, Chief of Staff for operations at CENTCOM. “Normally our endless cycle of planning for nonsensical contingency operations is fully within doctrinal guidelines, but today represents an obvious lapse in our usual adherence to wasting manpower and taxpayer dollars in the most appropriate way possible.

Sources indicate that the proximate cause of the mix-up occurred when a junior intelligence officer loaded the wrong slide deck during a routine stage of the meeting.

“It had been a pretty long week, and I guess I haven’t cleaned out my apartment since the last time my guild got together and took out the Taken King,” said Captain Joshua Clark, referencing the online video game Destiny. “I’d spilled Mountain Dew all over the keyboard of my work laptop, so I just sent myself some stuff through my gmail account from my Alienware rig, and, well, I guess I got my wires crossed.”

When it came time to brief the combatant commander on the ongoing crisis in the Middle East, the slides on the screen did not represent the current battlefield condition across Syria and Iraq but rather the Sword Coast region in the mystical realm of Faerun.

“I was pretty sure at that point I was dead,” said Clark. “But when General Austin didn’t show any indication of noticing the difference, I just rolled with it.

General Lloyd J. Austin III then proceeded to lead his staff on an exhausting brainstorming session for how to achieve military, political and economic victory against the Cult of the Dragon by arming and unifying the fractious Lords Alliance.

“Ladies and gentlemen, I want us to fully appreciate the complexity of this situation,” said General Austin, confidently briefing his staff, who were either too frightened or oblivious to contradict him. “On paper it might seem like we can pencil in an obvious solution or roll the dice and see how the current conflict plays out. But people a lot smarter than us have been playing that game for a long, long time.”

Several hours into the game, Austin expressed open frustration with the inability of his officers to come up with a single workable solution to the dilemma that did not itself create additional problems.

“Give me a break Mark,” General Austin grumbled to Admiral Mark Fox, deputy commander of CENTCOM. “If the answer was that obvious, we wouldn’t be here past 1900 on a Thursday, would we? You know and I know that if the dwarves and elves worked together, we could lift the siege of Neverwinter in a matter of hours. But apparently you slept through the part of the briefing where the J2 explained how dwarves and elves hate each other. Hell, there are even elves that hate other elves,” complained Austin, apparently in reference to the completely fictitious race known as the Drow.

“Our enemy thinks asymmetrically, and if we want to come up with a serious answer then we need to think asymmetrically too,” Austin declared after ten hours of analysis failed to conclude the exercise. “We have enough firepower and healing potions to take any town on the map, but unless we combat the underlying causes of conflict it is only a matter of time before some aggrieved, unemployed young men resurrect another undead dracolich and we’re back here fighting the same battle five years from now.”

For his part, Clark was relieved at the outcome.

“I’d never thought of Austin as particularly bright,” said Clark. “I figured, here’s another knuckle-dragger who worked his way up the bureaucracy by checking the block and getting enough mud on his boots. But I was impressed with how quickly he grasped the intricacies of the narrative, and the tactical implications of a well-placed fireball spell.”

“It was a rough night, but we did some great work,” Austin said during his outbrief. “This is a long war, and we win by inches. When we started tonight, I was a level five ranger. Now I’m level six. That’s progress we can be proud of.”