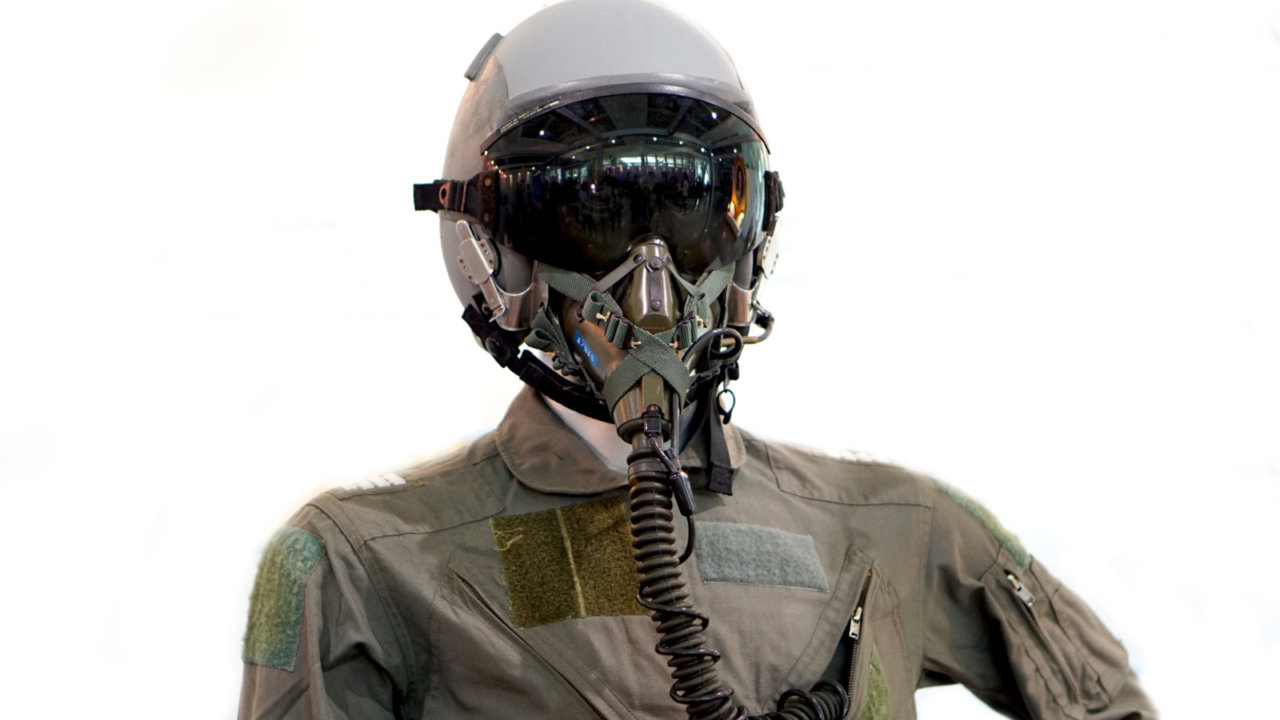 MAXWELL AFB, AL – F-16 pilot Captain Jake “CONFETTI” Moeller already knows everything being taught at Squadron Officer School.  “This whole program is complete nonsense.  I’ve been out of the jet for almost three weeks.  I should be flying BFM [basic fighter maneuver] sorties, not discussing the idiosyncrasies of an AF Form 910.”

The program’s Commandant, Brigadier General Gerald Goodfellow, recently implored graduates to think deeply about the many issues currently facing them in the Air Force. “The Air Force needs you to find innovative solutions to the problems your senior leadership are causing.”

Unmoved by Goodfellow’s intellectual charge, CONFETTI simply responded, “Seriously, did you listen to that loser?  Think deeply?  The only thing I’m going deep with is that hottie I just met in Auburn.”

Captain Tom Campbell, a logistician from Hill AFB and fellow Centurion [32nd Student Squadron] remarked “I actually found lesson C-5130C to be really engaging.  If Jake, I mean CONFETTI, would stop talking about being the world’s best Viper driver and actually contribute, we could really make the Air Force a better place.  All he ever talks about is flying.”

“Yeah, my flight is a bunch of d-bags,” reported CONFETTI “they actually care about winning the Commander’s Cup.  It’s because they all want to DG [distinguished graduate]. But me, I fly the Viper.  I don’t need any of this garbage.  I’m the reason the Air Force exists.  Without me, nobody’s delivering decisive airpower downrange or crushing opponents at the Crud table in the O-Club.”

At press time, CONFETTI was busy trying to explain the virtues of Dead Bug to his nonrated peers.