HomeMilitary101st Soldier Faces Challenges After Not Losing Limb in Combat 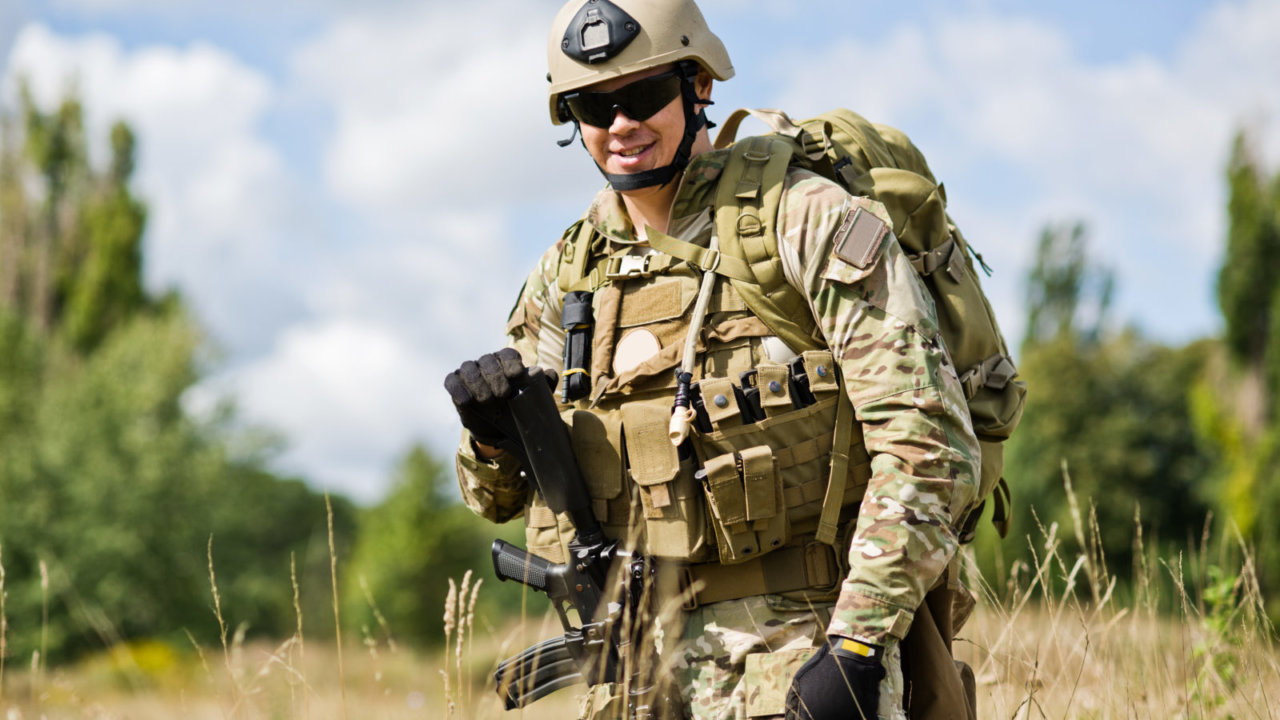 FORT CAMPBELL, KY – SPC Willis Jensen of Missoula, Montana had his post-military life mapped out. The 24-year-old Infantryman was going to produce and star in a popular line of comic and motivational workout and lifestyle videos. As a wartime amputee overcoming the adversity of losing a limb, his message would resonate with millions. As his enlistment draws to a close, Jensen faces an unexpected obstacle: he still has both arms and both legs.

Despite three deployments to Iraq and Afghanistan with the storied 101st Airborne Division, he never became an amputee. In fact, he was never injured at all.

Not being able to fulfill his dreams isn’t the only hardship Jensen is dealing with as a result of not suffering poly-traumatic injuries. Earlier this year, his fiancé of two years left him because of his condition.

“I guess I don’t blame her,” Jensen said, holding back tears, “I mean this isn’t what she signed on for, right? A husband with two arms and two legs…and no YouTube career. Man, I just wish she would have given me a chance. Together, we could have found a way a through this. I just know we could have.”

Other soldiers in Jensen’s platoon told us, on the condition of anonymity, that Jensen’s former fiancé, a 22-year-old Gilroy, California native and former Miss Garlic, USA, had moved to El Paso, Texas and was reportedly dating Straight Legless Clothing founder and amputee YouTube sensation, Derek Weida.

“Being an amputee was all Jensen ever talked about,” Corporal Tomas Navarro told Article 107 News. “He used to go on and on about how he was going to get one of those sweet blade prosthetics like Oscar Pistorius had so he could run marathons and 10Ks and shit. He was always like, ‘Carbon Fiber, baby! I’m going carbon fiber!’ He couldn’t wait to ETS and get on YouTube.”

“He a great guy,” Navarro continued, “But he was kind of a pain in the ass in Afghanistan. I mean, he was always getting out of the M-RAP and stomping around on the side of the road. It was like he was, I don’t know, trying to find an IED or something.”

Other members of Jensen’s platoon reported that, during his spare time, Jensen practiced editing videos and overlaying music and motivational text over videos he filmed in the areas outside Fort Campbell.

“A lot of them were pretty good,” another solider told us. “Really good stuff. He had an eye for it.”

We asked Jensen if he had ever considered pursuing his dream of making motivational videos despite his lack of disability.

“Who would want to see that?” he responded incredulously. “Why would anyone want to watch some dude with two arms and two legs and no obvious problems work out? Just doesn’t make sense. Nobody wants an unbroken man. I just don’t see how that would motivate anyone.”

Jensen fell silent as he leafed through a stack of sketches he had been showing us of logos he designed for the film company he planned to open, Phantom Limb Pictures.

“I don’t know…” he muttered quietly. “I guess maybe guys have overcome bigger problems than this. Maybe your idea is so crazy it just might work.”

No matter how you came back from war, veterans like Mary Dague, Derek Weida, and countless others show us that there is no limit to what any of us can accomplish. Get out there and do something.