HomeMilitaryHurricane Combat: Who Is the Real Enemy? 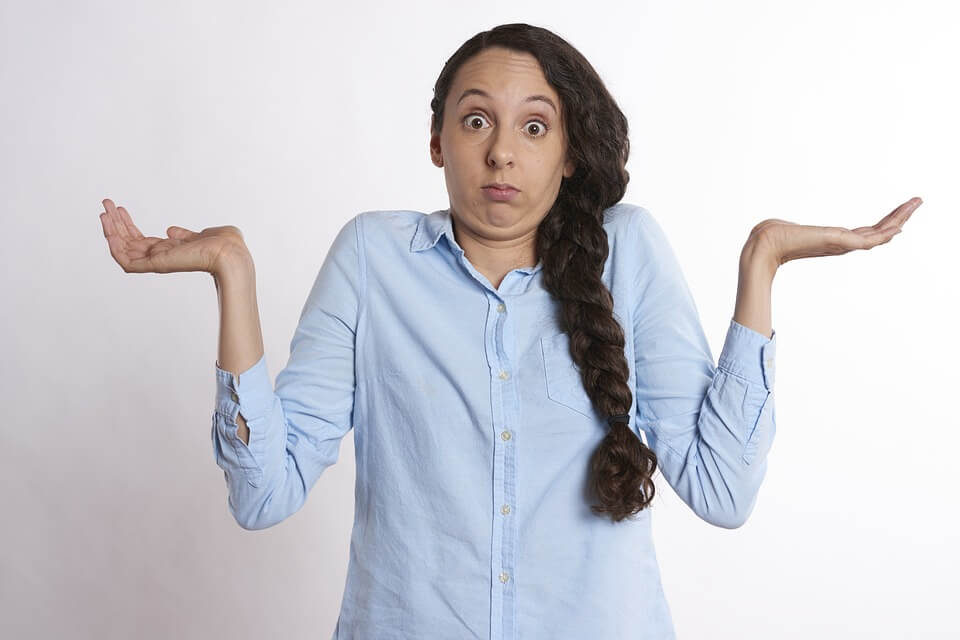 Hurricane Combat: Who is the real enemy?
by COL Pat Shrill

The dilemma was that I don’t like this President, though he is my Commander-In-Chief. As one of the senior officers of the Florida National Guard, I proudly serve my state first and country second. Even if my beloved state had guaranteed that he would be in the White House, he was ultimately still the boss. Now we were being deployed to a war that I wasn’t sure what side on which to fight.

It was a silent war. A war that went beyond gender identity, pronouns, bathrooms, and toxic-masculinity. This was a fight for the very territory of America, the land we live on, the air we breathe, and the water we drink. The combined forces of the United States military had received PowerPoint briefings for years, educating and preparing for this threat to our national security. Now it arrived on our shores in all her glory, and we finally could understand our true foe: Mother Nature.

What could we do? We had trained hard in gender equality and SHARP for years. Now, here was Irma, whose very name means “War Goddess;” a strong and independent woman, supported by the regime of Mother Nature. They were directly threatening U.S. territories and my home state of Florida. Weren’t we supposed to empower women and allow them to be a force of nature? Governor Scott of Florida had activated the entire Florida National Guard to combat this threat.  As I read the activation order, I couldn’t help to have troubling thoughts bounce around my head.

What side should the National Guard take? With the attack of Harvey fresh in our minds, was it our task to aid the people of our state who voted for a man whose views on climate change surely caused these massive attacks on our country? Or were we to aid Irma and Mother Nature to help wipe away the internal threats to our land? We’ve all seen the contrails in the sky, we should have known this was coming. 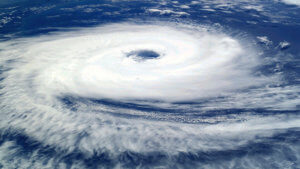 In the spirit of assumed “equality” the National Guard had started to eliminate things that were deemed to be inflammatory toward Mother Nature. We created relocation centers for those who drove alternative fuel vehicles, or installed solar or wind farms to power their homes. It made me sick to “evacuate” those poor people simply because they believed that they could make a difference. Regardless of my personal views of science-based facts like global warming and climate change, it started to become clear that the side to take was Florida’s (and America’s) against this threat.

Besides, who was bankrolling Mother Nature? She couldn’t simply create these storms on her own. She had to have human help, that was the science behind global warming, right? Was it merely a coincidence that just days before Harvey attacked Texas, North Korea had detonated a hydrogen bomb? Wasn’t hydrogen just part of water, and weren’t these storms just wind and water!? There was no way that was a coincidence!

This was not Mother Nature acting alone. We knew blaming things like increased water and air temperature could only be excuses for other insidious acts. This had to be a first strike by North Korea, masked by Mother Nature’s attacks on multiple fronts: hurricanes in Texas and Florida, raging fires in California, Oregon, Montana.

With resources tied to all those so-called “natural disasters” America was vulnerable and it was time to act.