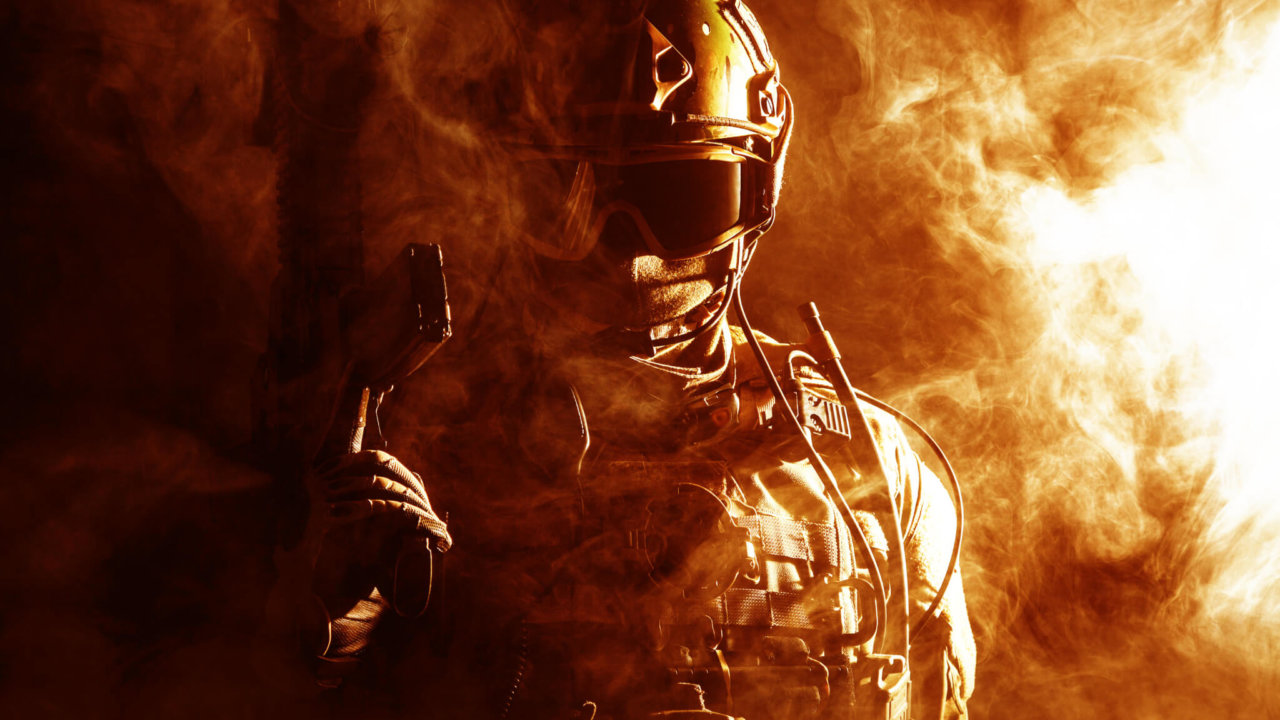 WASHINGTON, D.C. – The DoD went into a massive panic today and emergency plans were activated when the military supply system of bullets dropped to zero. War Reserve Spares Kits (WRSK) were depleted in 2013 and Defense Logistics Agency (DLA) warehouses shipped their last stocks three weeks ago.

According to Mr. Jonas Jabberson of the DLA, the chronic tempo of contingency operations has taken a toll on stock levels. “We had millions of bullets. Couldn’t swing a dead cat without hitting some. And we swing lots of dead cats around here. Rats get ‘em. Rats as big as a dog. They get into the MREs and get HUUUGGE! If they survive anyway. The MREs kill lots of them. Oh yeah, bullets. We had billions. Now they are all gone and all we have is all these transgender feminine hygiene products that DECA ordered. They can’t sell them and I can’t give them away. So here they sit. What the hell is a transgender feminine hygiene product anyway?”

The USMC has consumed the lion’s share of rounds. Statistically each Marine downrange expends 5,214.14 rounds per day. The philosophy seems to be one of, where one round is good, 100 is better, and 1,000 is best. The author questioned a number of Marines about this concept and was met with an explosion of whoops, hollers, and Semper Fi’s mixed with lots of expletives.

Ammunition manufacturers have gone into high gear and supply personnel have emptied shelves at Cabelas, Bass Pro, and WalMart. An emergency request was also issued to the citizens of the United States and some large donations have come in, the largest of which have been from the southern states and Texas. One shipment of two million rounds of M855 from Texas had an accompanying note from a Mr. Tex Whippins from Quanah. “Here is my donation to help them boys whoop up on some derka derka ass. I have plenty and let me know if you need more. I have a few truckloads of LAWs (Light Ant-Tank Weapon) and a tricked out OH-58 gunship with 7.62 miniguns if you need them too! XOXO Tex.” 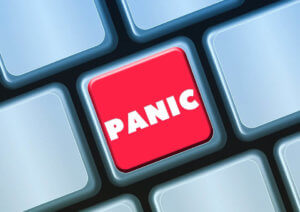 The greatest panic within DoD resulted when it was discovered there were no bullets available for Powerpoints, OERs, or EPPs. Major Kernan Gopely, S2 of the 1st of the 8th ran to a bridge screaming, “How can I go on? How can I do my job? It’s the zombie apocalypse and I’ll never make Light Colonel!” and then leapt to a sprained ankle. It wasn’t much of a bridge.

Staff officers everywhere seem lost. Many have tried to improvise using push pins, Sharpies, and even jelly donuts. Meetings and briefings have gone silent as stunned leaders stare at bullet-less Powerpoints, unable to comprehend the words on the screens. “It was like all the words ran together and it made my brain want to explode” said Lt. Pat Bulinsma. It should be noted that Lt. Bulinsma also said the same thing regarding milk carton labels, street signs, and “Are You My Mother” by Dr. Seuss.

Prior to joining the Article 107 News Team, Untactic Al had a rather controversial and checkered 36-year career in the United States Air Force. He recently received his DD-214 blankie. The fact that he made it as far as he did merely illustrates the incompetence of his leadership.