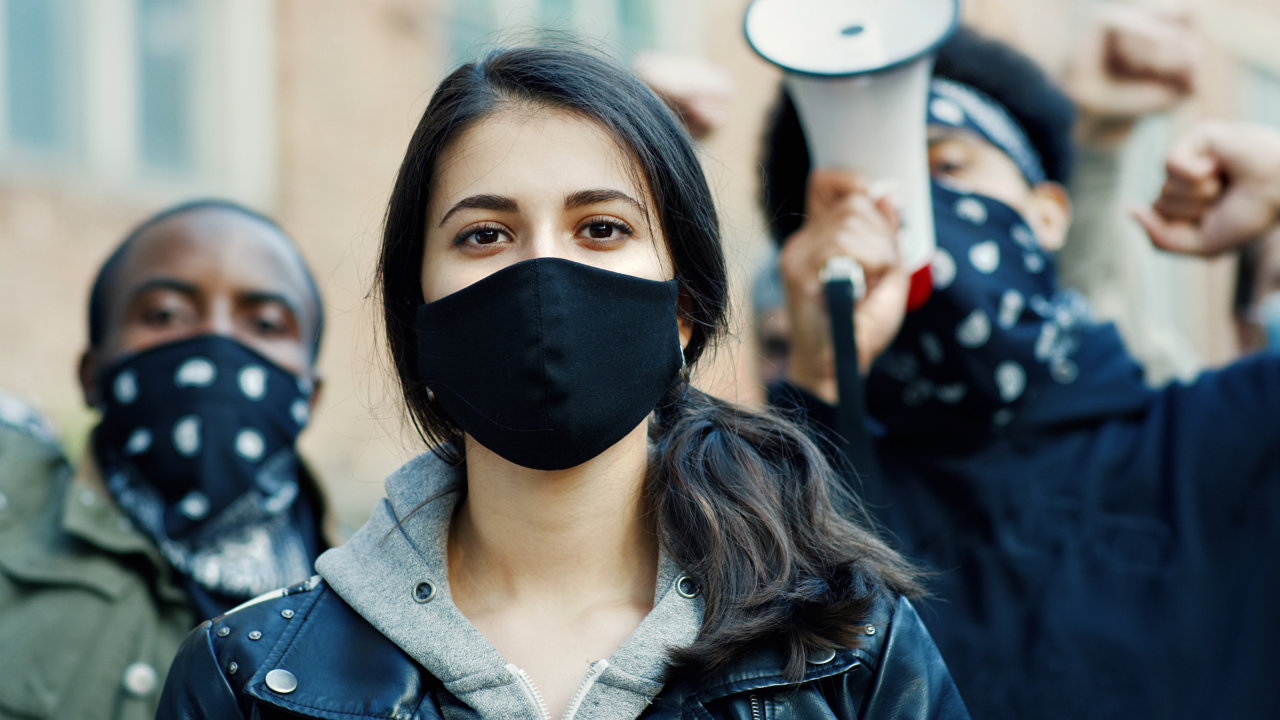 KENOSHA, WI — In recent weeks lawmakers, union organizers, and community leaders across the country have endorsed Joe Biden for president.  But in a surprise announcement, Antifa and BLM added their endorsement yesterday, issuing a formal public statement following the creation of a joint Super PAC.

“We know Joe!” stated a masked, unnamed Super PAC spokesperson. “We’re ready to re-distribute resources to where they’re needed… together we can make Trump a one-term President!” The Super Pac has donated 200 TVs, 500 Pairs of Nike shoes and 3 statues of historical significance to the Biden campaign.

The spokesperson concluded by dumping gasoline on an American flag, lighting it ablaze and shouting: “This is Trump’s America!” They then smashed a car window and stole someone’s drink on the way to a college enrichment course in critical race theory.

You can see the conviction in their glazed eyes and half-fists. Would you like to know more? 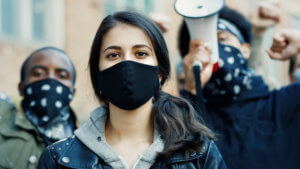