While each side blames the other, analysts speculate China is taking advantage of a COVID-distracted world and reminding India not to ally too closely with the U.S. This policy is also reflected in China’s increasingly hostile actions towards Hong Kong and Taiwan in the wake of mostly soft international resistance to its acquiring of additional “disputed” territories in the South China Sea.

China’s UN ambassador, Zhang Jun, responded saying: “When it is obvious that the goals cannot be reached, don’t adjust the goals, adjust the action steps.” When asked for clarification regarding Trump’s offer to mediate, Jun responded: “It does not matter how slowly you go as long as you do not stop.” 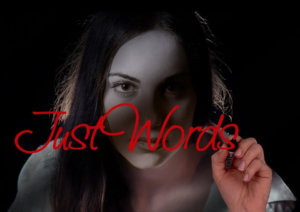