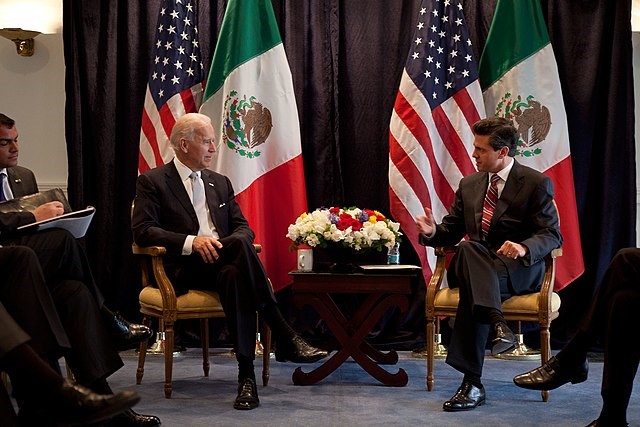 In a two-pronged effort to stymie President Biden’s and VP Harris‘ rock-bottom approval ratings, the White House is shoring up support by releasing large numbers of voting-age illegal immigrants into Texas.

At the same time, the U.S. is preparing to deploy 8,500 US troops to Eastern Europe despite the EU’s position that there is no need to “dramatize” the situation and the Ukraine Foreign Minister assessing the number of Russian forces as “insufficient” to launch a major attack. This comes on the heels of the US withdrawal of troops from Afghanistan a few months ago.