HomePoliticsU.S. Threatens to Open CNN, FOX News, and MSNBC Offices in Russia if it Invades Ukraine 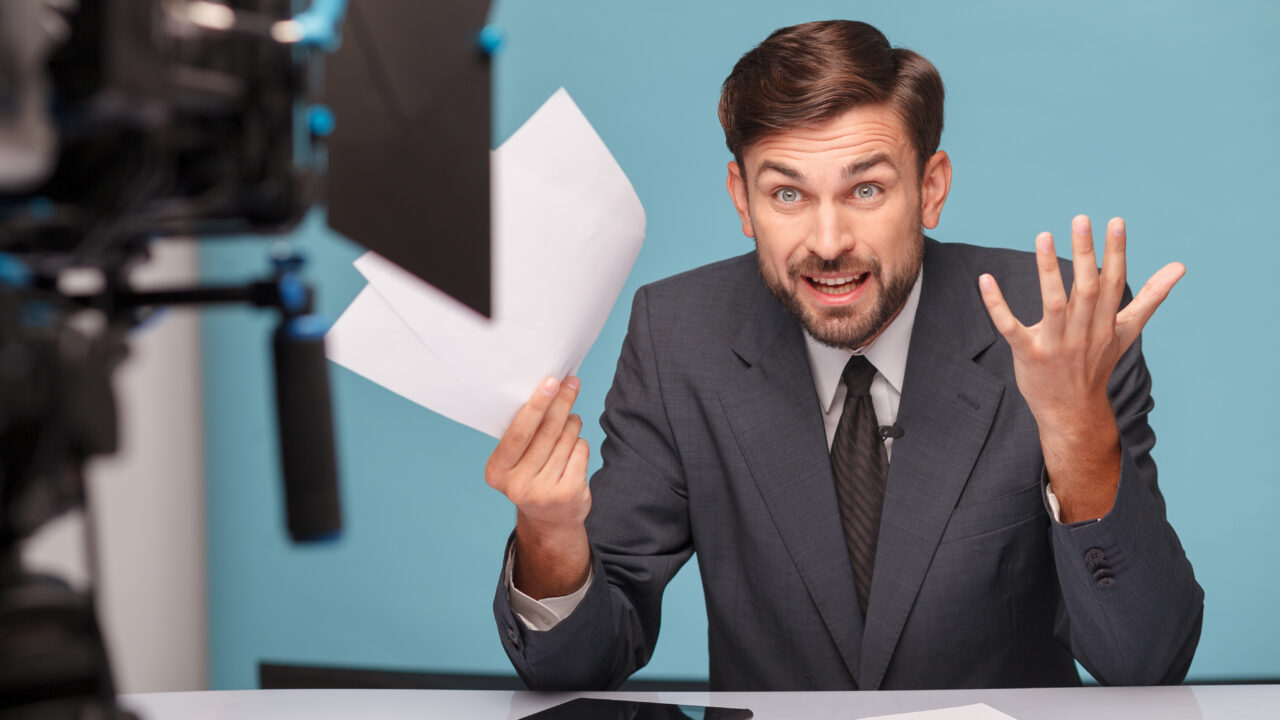 As diplomatic efforts in Eastern Europe continued on Friday, the Pentagon cautioned that Russia was sending more of its troops to the Ukrainian border. President Biden emphasized his readiness to “respond decisively” in the case of an invasion.

“We’re prepared to deploy anchors from across the mainstream media,” said Biden. “Fear and outrage will fuel Europe instead of Russian oil and gas–fomenting civil unrest in Russia through profit-driven, divisive media pieces.”