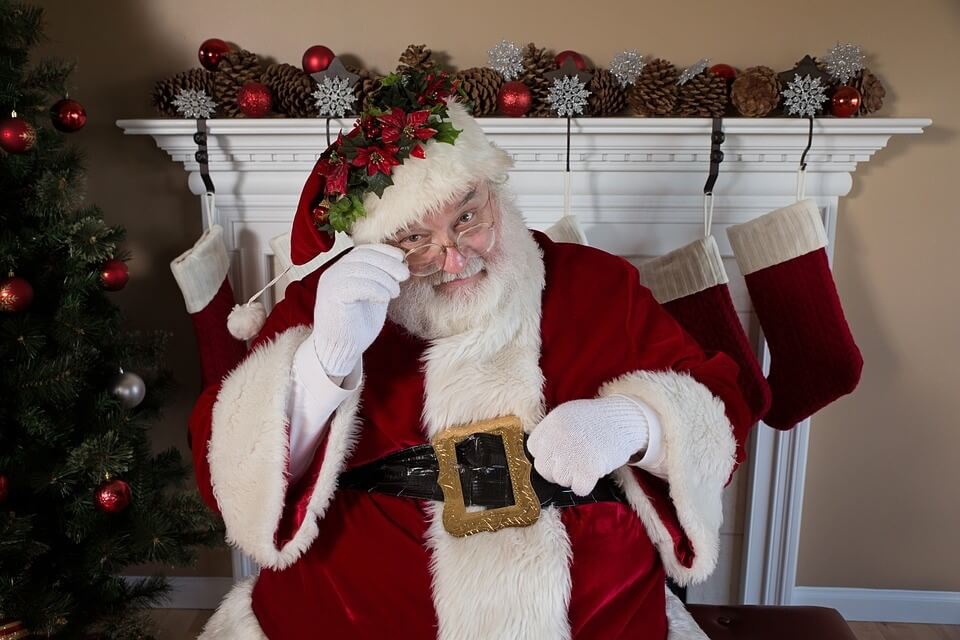 PETERSON AFB, CO – at 2348 (MST) last night, NORAD radars detected an inbound unidentified target approaching the North American Air Defense Identification Zone (ADIZ) at a high rate of speed. The vehicle was behaving erratically, zig-zagging and disappearing for moments over populated areas. It was noted that aircraft was not reporting the correct Identification Friend or Foe (IFF) code and was proceeding in the general direction of Washington D.C. when controllers made the decision to scramble interceptors. Due to visibility issues the target could not be positively identified and crews were authorized to take the target down before it reached the Capitol Region. The target was successfully engaged and brought down.”

Article 107 News contacted NORAD and spoke with a senior USAF ground radar systems technician, who spoke on condition of anonymity:

“So this target pops up coming in rapidly for the north and of course we start trying to make contact on UHF and VHF on all the freqs. We eventually got through but it just didn’t make sense. The pilot said he was making package deliveries but we checked with FedEx, UPS, DHL etcetera, and none of them had any aircraft in the area. The pilot seemed a little crazy because he just kept laughing and calling out to his copilot, Blitzund or something like that. He wasn’t squawking the right Mode 4 code wasn’t responding on any of the civilian transponder systems either. Our boss made the call to launch and eventually authorized weapons release. I didn’t feel comfortable at all about the whole thing because it seemed like things were familiar but I just couldn’t put my finger on it. But I guess Colonels know what they are doing. Don’t they?”

Of course I didn’t have the heart to tell him that Colonels didn’t always know what they were doing, but I got a sinking feeling when some of the stuff he told me started to gel. My next call was to a contact in the Canadian Armed Forces and she told me that the flight originated at the North Pole. After a bit of digging she gave me a number, but only after I promised not to give it to anyone else. I have to admit that I was a tad skeptical because the number had a strange format, but I called it nonetheless.

After quite a few rings a very distraught Mr. Twinkle McJingles answered the phone. I could only get broken sentences from him but I eventually learned that he was the Flight Operations officer for Sclaus Industries. Then he just unloaded.

“It was awful! Such a horrible mistake. Our Avionics group thought they had the right Mode 4 Code of the day and they did a kick out at EOR just to make sure. But Technician Chipper Jollytoes uploaded the wrong code. Our Intel Group had warned the Big Guy about heightened world tensions and that he really needed to monitor his radios, especially on the Guard frequencies, but he was always so happy and jolly that he rarely paid attention to our warnings. We watched the whole thing unfold before our eyes and were helpless to stop it. NORAD wouldn’t take our calls and The Boss was too target fixated on the mission. We even launched an escort team but they arrived too late. Oh the horror of the crash scene. Wrapping paper, pieces of sleigh, red velvet, and venison were scattered for miles. One of the rescue team broke down when he found a red glowing nose. Oh the humanity!! I can’t go on…” 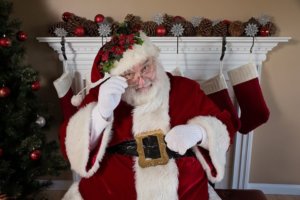 Authors note: In this article, the Air Force killed Santa Claus, and along with him, Christmas. Not that it would bother the “Happy Holidays” folks. They have been trying to kill him for years. Wishing you and yours a very Merry Christmas, because that’s what I believe in, and fully support your right to celebrate whatever season/holiday that floats your boat.