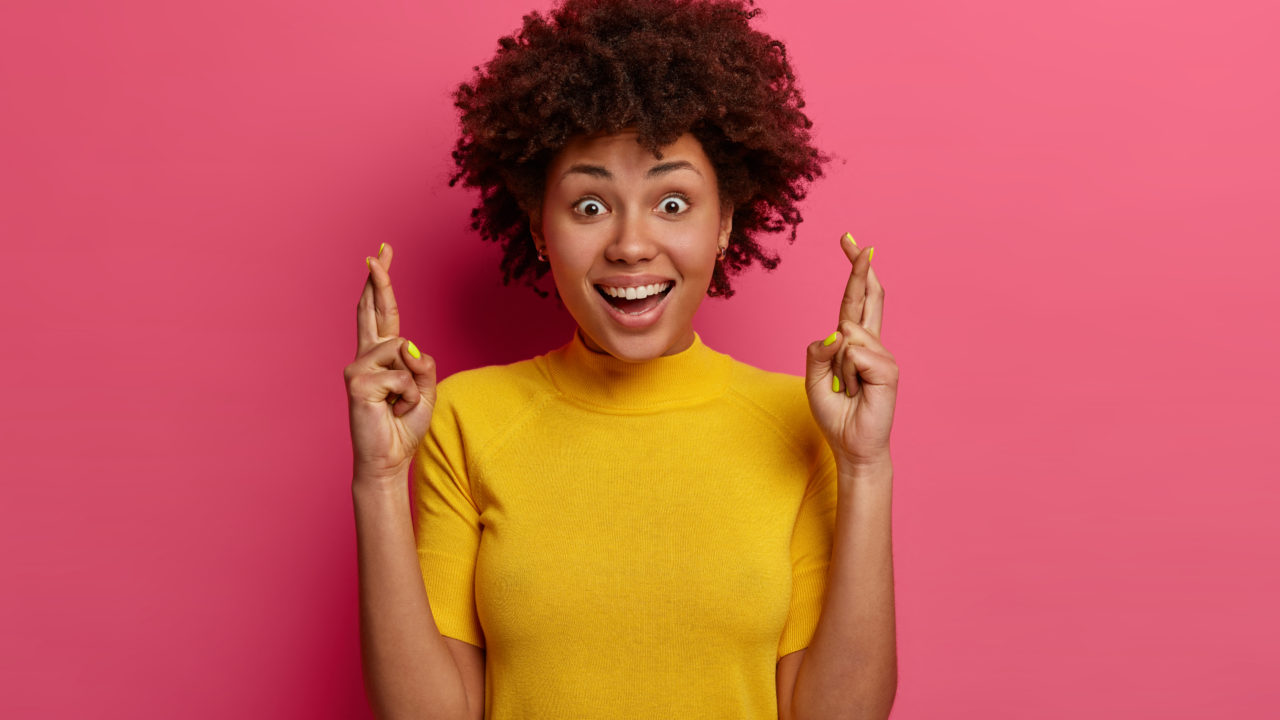 ATLANTA, GA — The CDC announced today that it modified its STD testing guidelines amid accusations that previous recommendations were bigoted, ageist, and sexist. Previously, the CDC recommended yearly testing for gonorrhea and chlamydia for all sexually active women under 25 as well as syphilis, chlamydia, and gonorrhea testing for all sexually active gay and bisexual men.

According to CDC spokesperson, Dr. Dewey Kare, “To avoid any perceived discrimination, we simply recommend those who voted for Trump receive these yearly screenings, regardless of demographic.”

“Given the level of toxicity in today’s political landscape, this relatively unprotected population is at risk,” added Dr. Kare.