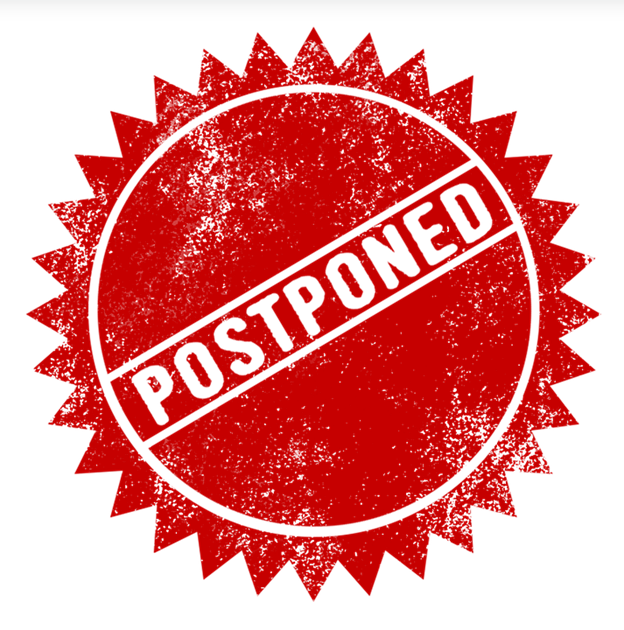 WASHINGTON, D.C. — Public support for BLM waned in August as a result of riots across the country, as did support for Democrats who were seen by many as endorsing what media outlets called “mostly peaceful protest.”

Outrage over social justice has been tentatively postponed until November 3rd, pending the outcome of the election.

“Our focus groups showed that, despite heavy media reporting, most Americans do not associate Trump with riots destroying democratically-run cities,” said Democratic strategist, Mark Skist. “We’re still analyzing the data to determine why.”