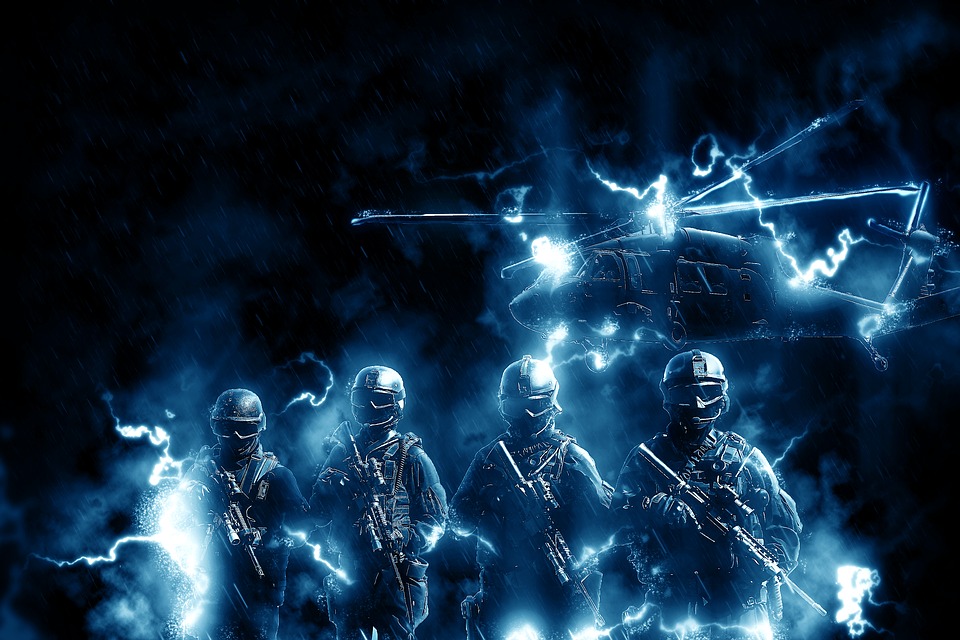 In a stunning reversal of previous recruiting policy, the Army’s Joint Special Operations Command, also known as JSOC, announced that it will now be selecting members for the elite Delta Force based on prospective recruits’ Facebook posting history.

“I speak for many of my colleagues in the armed forces when I say that this change was long overdue,” said Lt. Gen. Scott A. Howell, the current commander of JSOC, during a press conference earlier today. “For far too long our elite military units have selected their personnel based on the priorities of 20th Century conflicts, things like physical fitness, marksmanship, dedication to a career of military service, or your ability to keep your goddamn mouth shut for a minute.”

Thomas oriented journalists to a colorful infographic featuring a word-cloud and serious-looking pie chart. “Those days are long gone. Now we have algorithms that can calculate the patriotism of American citizens through their posts on social media and reach out directly to those who love their country to a degree that is statistically higher than the national average.”

Immediate feedback regarding the abrupt change showed deep and patriotic enthusiasm for the new policy.

“This is the kind of thing that I always dreamed about, in between marathon sessions of Call of Duty and struggling to climb a flight of stairs without gasping for air,” said Kevin Vogel, 24, posting an embedded YouTube video from his parents’ basement in Fort Wayne, IN. “I always thought that my complete lack of reputable employment history and inability to touch my toes would have denied me the chance to serve my country, but it seems that we really are the free republic that I rant about nightly to my extended family, high school acquaintances, and local Magic: The Gathering players.”

“I’m really trying hard to hold it together right now,” Palmer admitted, pausing to wipe with his XXL shirt, which depicted a bald eagle tearing Osama Bin Laden in half. “My entire adult life has been guided by my belief in two unshakeable beliefs: that America is the greatest, freest country in the history of the world, and that we’d all be a lot safer if we just killed the folks who don’t speak English.”

Back at Fort Bragg, Thomas deflected criticism that the new program might admit recruits who could not meet the elite standards of JSOC.

“Let’s be clear. As with any significant transition, there is going to be some friction.” Thomas referred questioners to a staggering chart showing the amount of patriotic memes posted in the wake of the latest horrific attack conducted by the Islamic State. “Whatever physical shortcomings our new teams may have, whether it be Type II diabetes or an inability to run more than ten steps without getting winded, will be more than made up for with raw enthusiasm.” Thomas pounded his fist on the podium for dramatic emphasis. “Our enemies are totally dedicated to their cause and willing to die for it. It’s about time that Americans could look into the mirror and say the same.”

“Check it out boys,” Thetford said to a group of deeply upset professional soldiers who lack a significant social media profile. “ISIS will stop at nothing to kill Americans. But it turns out that they’re not really picky about who those Americans are. Who would you rather it be, one of you flat-bellied killers that the U.S. Government has spent millions of dollars to train and equip, or some slob from Idaho with Cheetos dust in his neckbeard?”

As of this release Thomas has refused to confirm or deny Thetford’s remarks in the classified briefing.