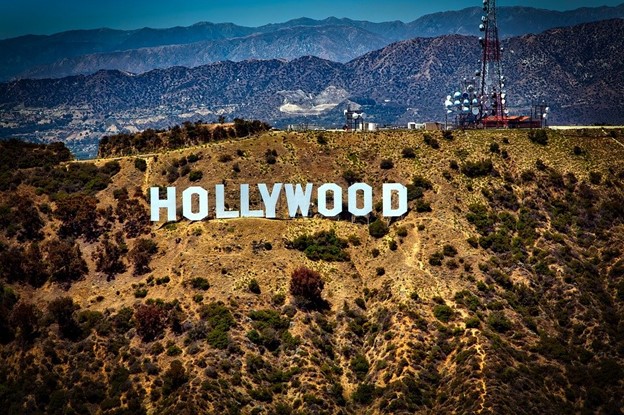 “It just makes fiscal sense,” said one studio executive, on condition of anonymity. “It’s time to cut out the middle-man here,” saying: “Going woke cost us originality, relevance, and creativity–but its also cutting into our bottom line and we can’t have that.”

The move is expected to reduce filming costs by 17,500% while China is poised to become the largest cinema market share in the world.

“We don’t have to worry about diversity quotas under the One China Policy, and frankly, we’re better-suited to meet the needs of a more authoritarian government.”