HomeEntertainmentJoe Rogan Commits Seppuku Over N-Word Use, Blasted by Left for Cultural Appropriation 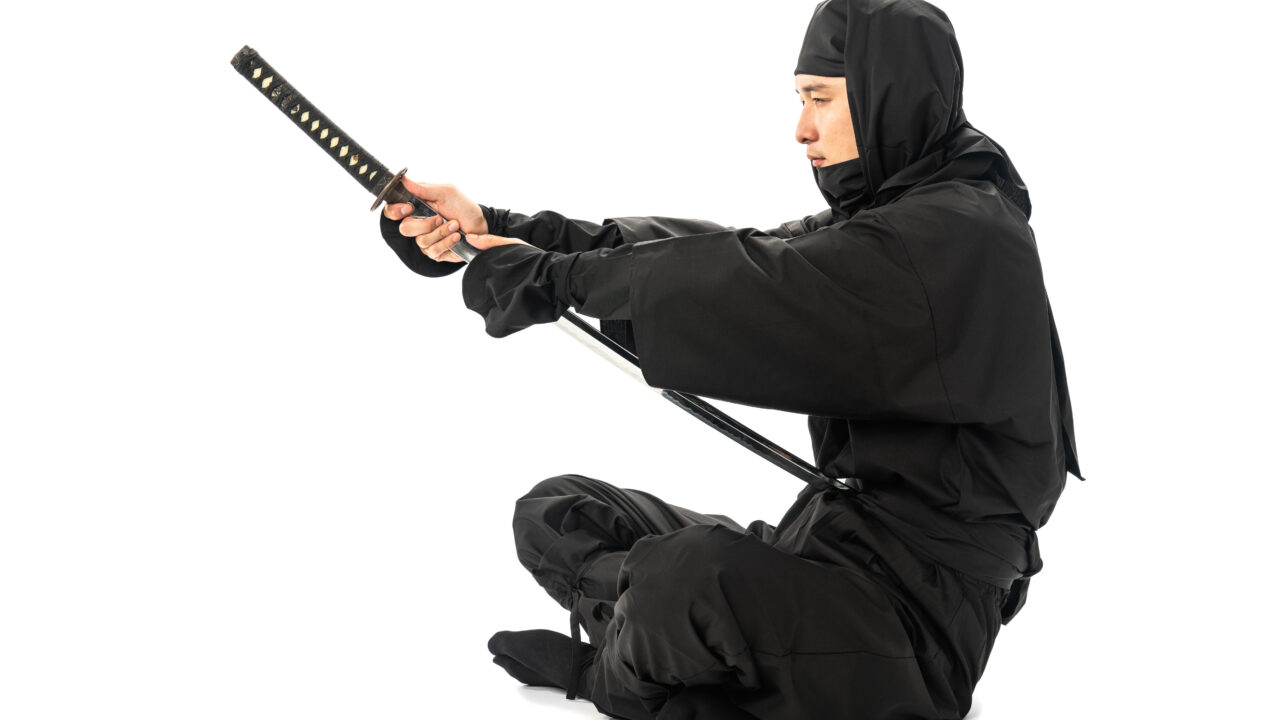 On Friday, a compilation video of Joe Rogan using the N-word was shared on multiple social media platforms.

Rogan described his actions as “horrible” and the “most regretful and shameful thing” he’s ever had to talk about publicly. “I thought as long as it was in context, people would understand what I was doing,” said Rogan just before committing seppuku. The practice is a form of ritual suicide originating from Japan’s ancient samurai warrior class.

This elicited another firestorm of controversy across social media for Japanese cultural appropriation by government officials, mainstream media, and big tech. Dwayne “The Rock” Johnson, who initially defended Rogan, has since apologized, saying he was ‘not aware’ Rogan wasn’t Japanese or that the First Amendment did not apply to the N-Word.

Article 107 News reached out to Bill Maher who declined to comment.