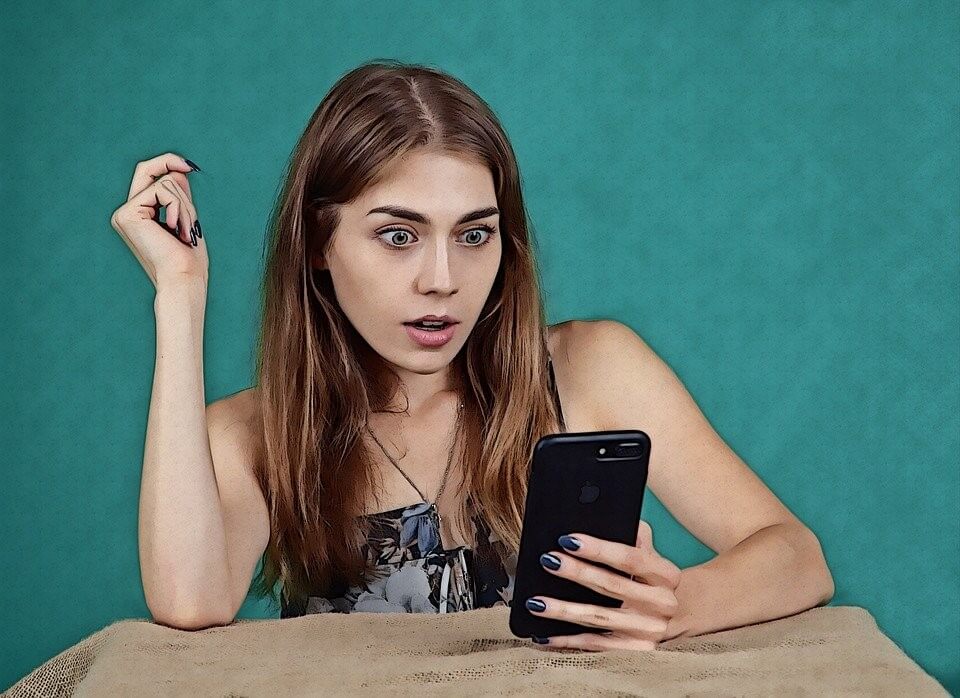 NEW YORK, NY – Nothing happened today and Media outlets across the country are scrambling to prevent any further such “non-occurrences” as they may have devastating consequences. Article 107 News’ own Untactic Al interviewed Dr. Robert Oglesby via, a professor of Communications and Journalism at NYU and Article 107 News consultant to discuss the issue and explore its implications. Below is the transcript of the telephonic interview:

Professor Oglesby: Hey Al, low and to the left.

Untactic Al: So what do you make of all this?

Professor Oglesby: You mean that nothing happened at all today?

Professor Oglesby: Well I can tell you that the academic world is stunned as are all the media outlets.

Untactic Al: So what’s the general take on it?

Professor Oglesby: I can tell you that our University is funding a multi-million dollar research grant to see what happened.

Professor Oglesby: Al, if we don’t find out what caused this then it might happen again, so we need to find the cause and put preventive measures in place.

Professor Oglesby: Well that’s because you are uneducated Al.

Untactic Al: I have an AS, BS and MS, Bob. Remember?

Professor Oglesby: Yes I remember you telling me that you took some college, but you don’t have a Doctorate’s.

Professor Oglesby: That’s okay Al, you have reached your full potential so you should be proud of yourself.

Untactic Al: Well I know my mom is.

Professor Oglesby: And so she should be.

Untactic Al: Anyway, back to what’s the big deal?

Professor Oglesby: Let me try to explain it to you in layman’s terms Al.

Professor Oglesby: No problem. I’m used to dumbing things down for undergrads. The huge problem is that if nothing happens then my whole department becomes redundant as do all the media. It could be the ruin of CNN, MSNBC, Fox, and Huffington Post just to name a few.

Untactic Al: And the newspapers?

Professor Oglesby: Haha Al! Oh you’re serious? Al, the newspapers have been dead for nearly two decades. All they do is print Sunday comics for old people who don’t know how to find them online.

Untactic Al: Sorry, I guess I like something I can hold in my hands while I drink my morning coffee.

Professor Oglesby: Oh Al, you are such a Boomer. But to continue, if nothing happens too often, then lots of media employed people will lose their jobs, and an even greater number of on-air “experts” will lose their livelihood as well. I mean, how will Generals make the transition to political life or positions on the boards of big defense contractors?

Untactic Al: Wow. I never thought of that.

Professor Oglesby: Yeah that’s the advantage people like me get from an advanced degree. You see if this happens enough then the whole American way of life is at stake.

Untactic Al: Wouldn’t it be a global crisis Bob?

Professor Oglesby: No, that’s simplistic thinking. It is true that the highly advanced industrialized would suffer but essentially nothing would happen in third world nations. Nothing of any interest already happens every day in their countries. It’s a little like Idaho.

Professor Oglesby: Yeah, pretty much. I can tell you that some CNN and MSNBC executives have already permanently signed off.

Professor Oglesby: Yes. One threw himself into a running Nielsen Ratings machine. It was a long agonizing death that then went into reruns.

Professor Oglesby: Nope. So with all the concern it has really energized the Universities and Media to do something proactive.

Professor Oglesby: For one, a mega-conglomerate is being funded and created to induce news on slow days.

Untactic Al: Sorry? Are you saying they are going to create real news when there isn’t any?

Professor Oglesby: Well it’s more complex than that but you are essentially correct.

Untactic Al: How are they going to make news?

Untactic Al: Cheap?! What about the cost in human life? What about ethics and morality?

Professor Oglesby: Al, were you not listening? If we don’t do this then thousands of important, well-educated people may have to find regular low-paying jobs! There is too much at stake here. We cannot allow another day for nothing to have happened. It’s a crisis of unprecedented proportions!

In related news, Untactic Al requested a leave of absence from Article 107 News immediately following the interview after reportedly vomiting into his phone, shooting his TV with a Barretta and un-friending Professor Oglesby from his MySpace page and deleting him from his AOL e-mail list.
_____________________________