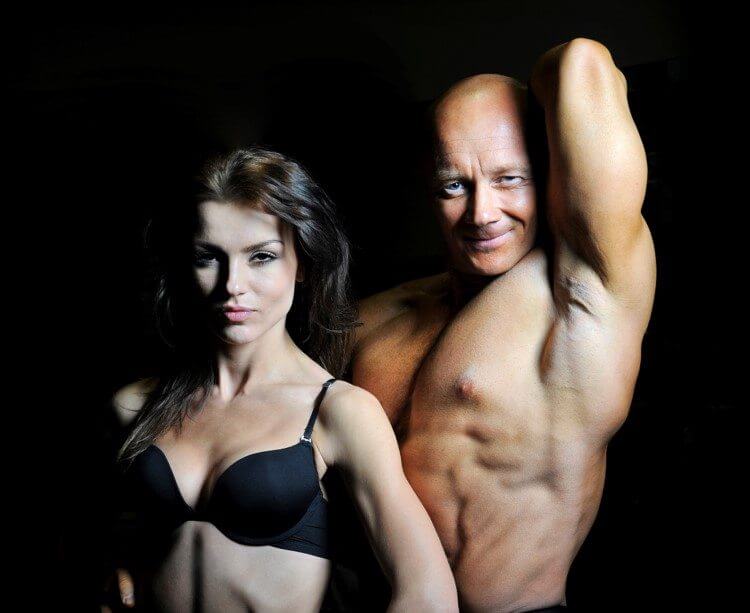 ALEXANDIRA, VA – In a surprise decision earlier today, the Army Public Affairs Office announced that it would not be publishing this year’s edition of its long-running Division Commander Pin-Up Calendar.

“It is of vital importance that our Army reflect the values of the society we protect,” said Brigadier General Amy Hannah, Chief of Public Affairs. “I know that for many this marks the end of an era But we must acknowledge the reality that the objectification of these roguishly-handsome 50-somethings is no longer acceptable.”

Responses to the announcement were mixed within the military community, as some vocally supported the decision while others cited it as another sign that the Army was caving under pressure to become more politically correct.

“This, frankly, is bullshit,” said retired General Tommy Franks in remarks to reporters. “There is a special warrior ethos in the American military, and you can’t handwave that with concerns about whether it is appropriate to openly admire the sexual attractiveness of leathery-skinned men. We are blessed to have the best-looking general officers in the world, and we should be proud of that. You don’t see too many Chinese generals getting six-figure salaries for commenting on cable news, do you?”

In other circles, the decision was praised as appropriate for keeping in line with social values.

“I think this was long overdue,” said retired Lieutenant General H.R. McMaster. “This glorification of the admittedly undeniable attractiveness of our commanders was creating unrealistic expectations of what real general officers look like.” When a reporter suggested that the calendar, which featured scantily-clad major generals in suggestive poses, was both a tradition and harmless fun, McMaster was incensed.

“You realize that a lot of that is Photoshop, right?” McMaster challenged the crowd, growing visibly upset. “Do you really think that Ryan Gonsalves has abs that look like that? I know you think this is all normal boys’ stuff, but there are a lot of young brigadier generals out there getting a distorted perception of flag officer bodies. You can’t expect a guy in his mid-to-late 50s to have the same tight package as a guy in his early 50s.”

Back in Alexandria, Frost admitted that the cancellation was born not from a single incident, but rather a growing sense that the time for the storied publication had come to an end.

“There has been an undeniable decline in the popularity of the calendar,” Frost said, citing changes in culture and a failure to adapt to changing mores. “I can still remember when Barry McCaffrey wowed us all with his steely-eyed stare and bulging banana hammock, but the internet changed everything. It used to be that once a year you got a glimpse of a general officer in some compromising position, but now you can get the same thing whenever you want with a simple Google search.”

“Frankly, it’s a good time to shut the thing down,” Frost continued. “There was a drop-off in quality once the wars picked up in 2003. For instance, every time we requested something spicy from Ray Odierno he just sent us a copy of his DA photo, whereas Dave Petraeus keeps sending us nude selfies no matter how many times we tell him not to.”

Frost assured regular fans of other PAO products that the rest of the publication schedule would continue unchanged.

“All you Sergeants Major out there don’t need to worry,” Frost concluded. “You can still expect this year’s edition of “100 Hottest Specialists” to hit newsstands next month.”