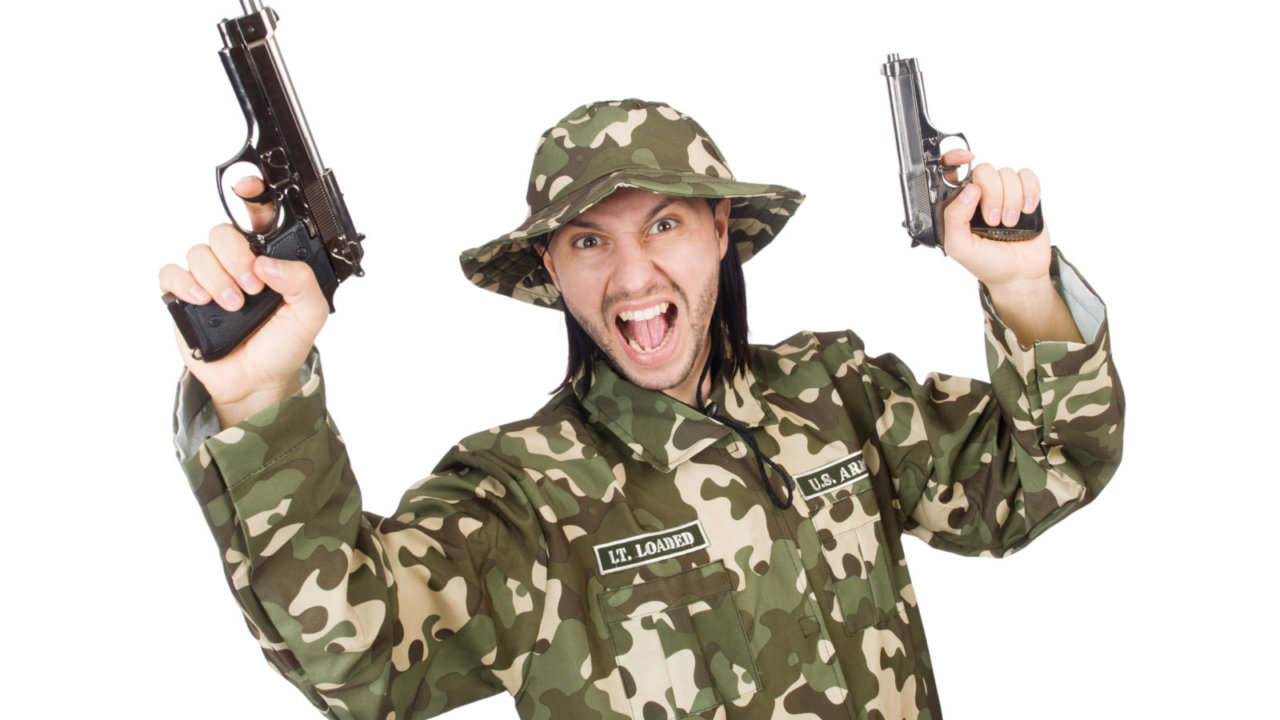 FORT CAMPBELL, KY – Is the newest entertainment superstar a Screaming Eagle? Sources tell Article 107 News that a local enlisted man could be the next big thing.

Specialist Andrew Munchhof, 22, of Des Plaines, Illinois, is an Infantryman with the 3rd Battalion, 187th Infantry Regiment – the famed Rakkasans of the 101st Airborne Division (Air Assault) – but he considers himself more than a soldier. “The Munch”, as he is known among his peers (and in his persistent habit of referring to himself in the third person), sees himself as an entertainer. He aspires to one day join the crew at the popular Article 15 Clothing, where he feels he would be an important asset.

“Bro,” Munchhof told Article 107 News, who was doing extra duty after hours for being late to morning formation, “You gotta understand, The Munch is probably the funniest dude around here. I provide a valuable service to the guys because I keep them laughing during the hard times. The lifers don’t get it, but The Munch isn’t about them, the Munch is about the guys.”

Members of his platoon, the Third Herd, agree that Munchhof can be very entertaining at times.

“He does do a pretty spot-on imitation of the First Sergeant,” said Private First Class Trevor Wilson, a member of 2nd Squad, 3rd Platoon told Article 107 News, “But a lot of the time, he doesn’t really know when to quit. Like the time he kept cracking jokes during the SHARP brief. Seriously, we didn’t get out until WAY after 1700.”

1st Sgt. Washington proceeded to show us a stack of counseling statements issued to Munchhof during his time in Bravo Company.

“Late for formation…late for formation…no PT belt…forgot to shave….,” 1st Sgt. Washington read, as he flipped through the phonebook sized stack of DA 4856s, “Hell, here’s one he got from the Battalion Chaplain.”

Munchhof is known in the barracks as a fan of the popular Article 15 Clothing YouTube videos. According to his roommate, Munchhof can “pretty much recite all of them from heart…and act them out.” Earlier this year, he tried to take leave to go to Los Angeles for the filming of the Article 15 Clothing and Ranger Up film, Range 15.

“The CO denied my leave because he’s jealous that The Munch was going to be a big star,” Munchhof told Article 107 News. “Supposively [sic], it was because the battalion was going to JRTC, but that’s bullshit. That dude [Bravo Company commander, Captain William Sykes] just can’t stand being shown up. The Munch totally embarrassed that dude with the “this is MY safety, sir” line from Blackhawk Down. It was a sick burn, brah.” 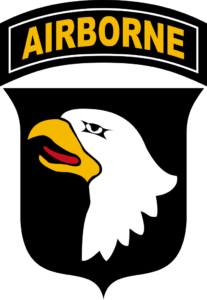 Cpt. Sykes confirmed Munchhof has made the joke. Multiple times, it seems. “Yeah, I don’t know what’s up with that kid,” Cpt. Sykes told us in his office, “I mean it was kind of funny the first time or two, but he goes out of his way to run into me whenever the company have their weapons so he can say it. It’s actually pretty annoying after the first dozen times.”

“Thing is,” Munchhof continued, “I’m ready to cut sling on this joint, get my DD214, and join up with the Art 15 boys! Probably show that Rocco dude a thing or two about lifting. That’s pretty much my calling. I can’t wait to do my first video with them.”

“That’s the thing I’m famous for around here,” Munchhof said proudly, “The guys in the unit all say I’m basically the Mat Best of the 187.”

After speaking to several members of Munchhof’s unit, we were unable to find any soldiers who would confirm that. As of press time, there was no statement from Article 15 Clothing.