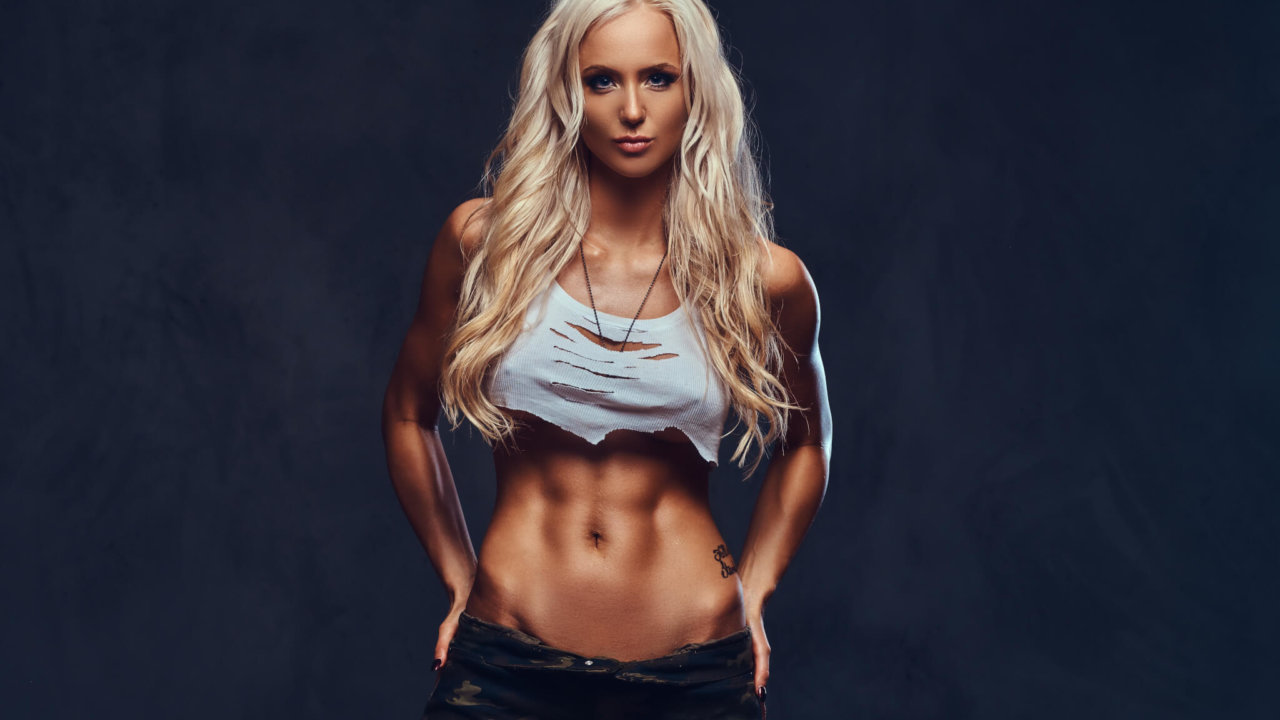 Cro-Dependa: A New Breed of Military Spouse
by Connie Linguist

The traditional Dependapotamus, the overweight, always-pregnant, Coach-purse toting, military spouse is quickly becoming a thing of the past. In her place, are what scientists are calling: The Cro-Dependa. This new breed of BAH-gobbling baby makers are faster, stronger, smarter, and more knowledgeable about your benefits than you are.

Respected military sociologist Colonel Ivan Conning had this to say: “It’s evolution, it had to happen. With military cutbacks and the stigmatization associated with being, dating, or procreating with a ‘Dependapotamus’, change was inevitable. Not to mention that newly enlisted soldiers were being more careful when visiting strip clubs and often used the buddy-system to vet new or potential girlfriends.”

Article 107 News interviewed several new service members about the anti-Dependa buddy-system. “Oh yeah,” said PFC Perkins, “We learned all about Dependas from our drill sergeants and during our in-processing briefing from Commander Clinks. He had to rush through it whenever his wife walked out of the room but we got the gist of it. That and we’re essentially putting our life at risk ya know? I need a spouse that’s going to hold it down at home, but not hold me down, ya feel me?”

When asked how the buddy system works, PFC Perkins said: “It’s pretty easy. We call it B.B.B.A.D. Bro’s and Battle Buddies Against Dependas. Essentially, we have a checklist and if our bro’s or battle buddy starts dating a chick that meets a certain number of items on the checklist, the relationship is 86’d. We saved Private Bryan a few weeks ago from one. She almost got him to give her his poncho liner. Like, for keepsies. That’s how serious it is out there right now.”

PFC Perkins and every other service member we interviewed refused to give us a copy of the checklist. “Those Dependas are sneaky.” He said, “If this list gets out, there will be no stopping them. Every single one of my battle buddies would be married to a Dependa in less than a month.” PFC Perkins did relent after a couple of shots of Lead Slingers Whiskey and admit that part of B.B.B.A.D’s strategies were to visit the strip clubs less and the gym more. We tried to get a comment but he just drunkenly chortled and said something about different types of boxes.

While the checklist is carefully guarded, the vetting process is apparently not enough. The cunning Dependa, knowing that her usual military mate attracting tactics were no longer working, adapted in order to survive. “And now like the movie Species, they’ve learned to hide their true nature until they’re sure they’ve attached themselves to a proper benefit-holding host for the survival of their future offspring,” said Colonel Conning.  “And, while much rarer, people forget that male Dependas are absolutely a thing as well.”