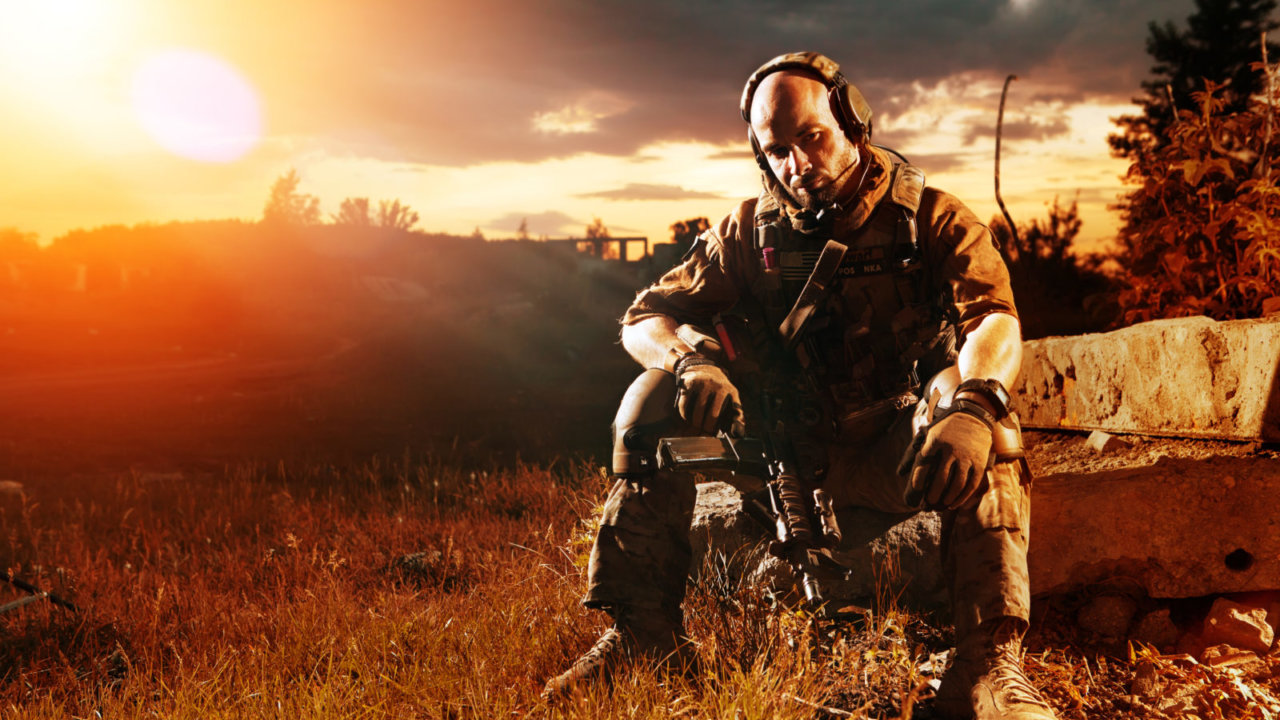 WASHINGTON D.C. – In surprise ruling over the controversial case of The United States v. Staff Sergeant Robertson, the Supreme Court announced in a 6-3 decision that military personnel between the ranks of sergeant and sergeant major have a constitutional right to meet surreptitiously and, without the oversight of their superior officers, make important decisions that become de facto policy.

“We all knew this day would come, and are delighted with the outcome,” said John Haymeyer, attorney for Staff Sergeant Lorenzo Robertson. “The First Amendment enshrines the right of Americans to organize, meet, and conduct their affairs. Whether that meeting takes place during the company training meeting, in the back of a leased F-150 fueled by gas from an AER loan, or in the parking lot of the AAFES Burger King, or with their feet propped up on the commander’s desk is immaterial in the eyes of the law.”

“Obviously this is a huge disappointment,” said Captain Spencer Ford, an officer serving with the Judge Advocate General. ”It is a fundamental responsibility of the chain of command to know absolutely everything that happens within its formations. With anything less than 100% transparency it will be impossible for commanders to know if Specialist Domingez picked up his kids from on-post childcare at 1600 or 1605, or if Private Jones ever took care of that milky discharge.” Ford predicted that this would not be the last time the matter came to court, saying “There will come a day in the near-future when we will regret so easily ceding the complete omniscience of our officer corps into the private lives of our enlisted ranks.”

Justice Antonin Scalia, writing for the majority, indicated broad support for a system where non-commissioned officers mentor each other and police their own ranks:

“Throughout human history, the profession of arms has shown a deep focus on the transfer of knowledge through formal and informal apprenticeship,” Scalia wrote in the opening to the majority ruling. “Cutting out the informal channels by which critical information is shared might leave us with a military where young soldiers don’t know if it is better to take an 18% APR loan on a Camaro or a clearly superior 19% APR loan on a Silverado, or which correspondence courses you can take for promotion points without really learning anything, or how to tell if the stripper is really into you.”

“The real matter of interest is whether the Court should concern itself with the process or the results,” wrote Justice Ruth Bader Ginsburg in an unexpected concurrent opinion. “Do we really want to know where Sergeant Robertson found the items required to complete the sensitive items inventory when he had no idea of their location less than 24 hours prior? Do we really want to know how all of Bravo Company’s soldiers came off the Army Weight Control Program while appearing to actually increase in girth? If we start asking these questions, where will they end?”

The decision was not without controversy as Justice Samuel Alito penned a scathing dissent.

“Similar to other matters of agriculture, it appears that the way to grow a good sergeant major is through the liberal application of bullshit,” wrote Alito. “It is unconscionable that we are telling young lieutenants to trust these people.”

Staff Sergeant Robertson was unavailable for comment, having convinced his platoon leader that his fellow squad leaders needed to discuss their annual AR 670-1 training requirements at a nearby Applebees for the rest of the day.

In the meantime, we’ll be over at Hooters doing… NCO business. “Sir.” Deuces.