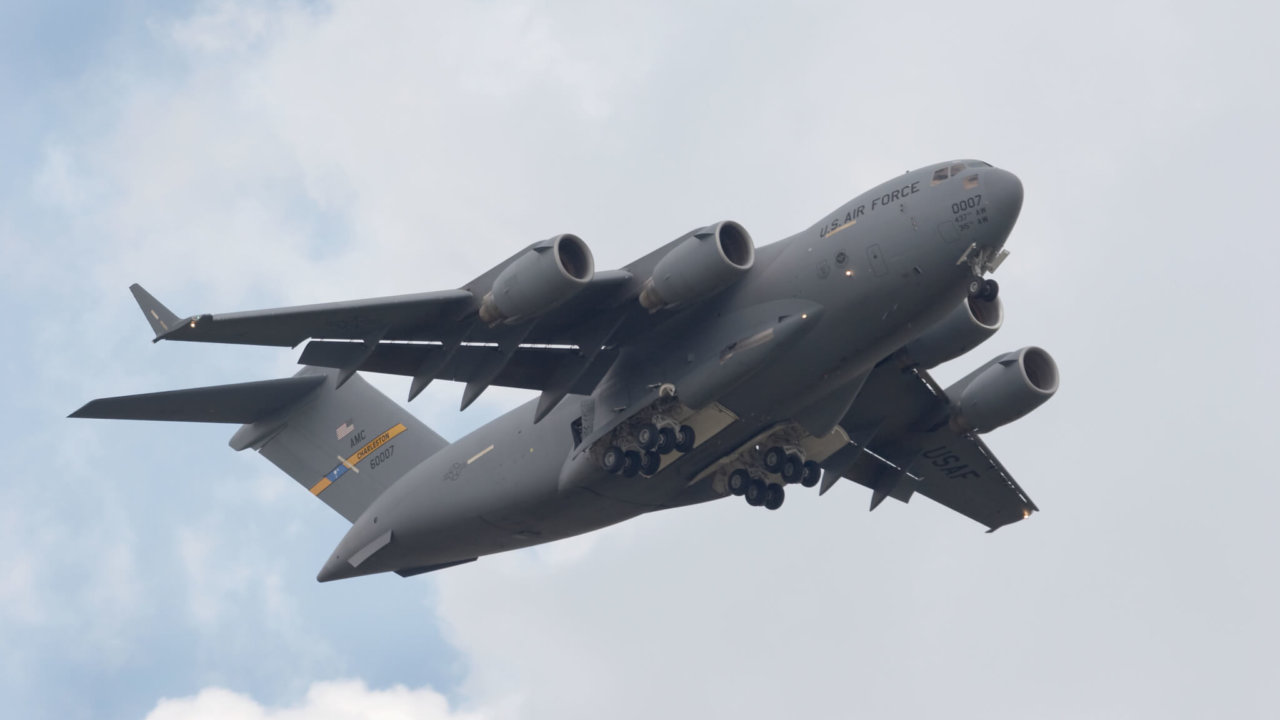 SEYMORE JOHNSON AFB, NC – There are reports of a virtual Thanksgiving revolt at a U.S. Air Force installation near Goldsboro, North Carolina, colloquially known as “Seemore Johnson” AFB. Apparently, a number of Services personnel who have grown tired of the DFAC (Dining Facility) still being referred to as the “Chow Hall”, began interrogating airmen as they arrived for the holiday meal and ejected those who gave incorrect responses. The main question asked upon entering was, “What do you call this building?” Every unfortunate and unwitting airman who answered “The Chow Hall?” was unceremoniously tossed out of the building with a cook yelling, “No soup for you!!!” Each ejection was followed by the raucous laughter and derision of the Chow Hall staff.

The sad reality is that only three airmen were known to have given the correct answer and they consumed their meal quickly. A1C (USAF E-3) Snuffy Murgatroyd Smythe III later noted:

“I said ‘DFAC’ and they pushed me into the serving line and piled my plate high with food. I quickly made my way to a table but they were all staring at me and the other two people who answered right. It was so creepy. Like that old Hitchcock movie about the birds. I just lost my appetite but was really scared not to eat it. Truthfully it tasted like Chicken ala King MRE.”

Witnesses also stated that the Chow Hall manager was running around the building holding a meat cleaver and an old Air Force Regulation screaming, “It’s a DFAC people! It’s a DFAC! It hasn’t been called a Chow Hall for over 40 years! This AFR proves it! Stop calling it a Chow Hall!” Shortly thereafter she collapsed foaming at the mouth after an airman asked her if the Chow Hall was still open.

Needless to say there was a huge surplus of turkey and all the fixin’s since only 22 people base-wide got the right answer. But Assistant Chow Hall manager Dee Dee Dewitt showed some out of the box thinking that AF Services people are famous for.

“Well I just couldn’t stand all that food going to waste and for sure the ‘Chow Haller’s’ didn’t deserve any of it. So I had me an idea. You know all them indigenous natives in Afghanistan have to be pretty hungry so we boxed all of it up in those little white box nasty boxes and threw ‘em on a big ole C-17 that was headed that direction. The crew said they weren’t landing in Afghannystan so’s I just told them to kick ‘em out the back as they flew over. I should make E-7 off that one. Lots ‘o bullet points there. Thinkin’ out of the box right? Get it? Box? Turkey box nasties! Ha!”

Most base airmen were unfazed and as usual ordered pizza or cooked out which turned out to be a blessing in disguise as there was a ptomaine outbreak in Kandahar, Afghanistan 36 hours later.

The U.N. is currently investigating the reports and accusations against the United States for utilizing air dispersed biological warfare in Afghanistan.

Asziz Meclazine told Article 107 News, “The food fell from the sky and we thought it was humanitarian rations. It made my daughter, Cherripoptart, very sick and it killed my dog. Sadly, it did not affect my wife Monoeyebrow. The boxes also had a note in them which we didn’t understand. Something like, ‘It’s not called a chow hall dammit!’” 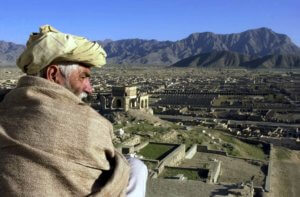 Asziz doesn’t want to talk about it anymore.

Authors note: For all that’s good and decent in this world, please stop using the term ‘Chow Hall’! The Chow Hall people don’t like it and are killing people. Maybe they think a fancier name makes the food taste better.

Tell that to Asziz’s dog.