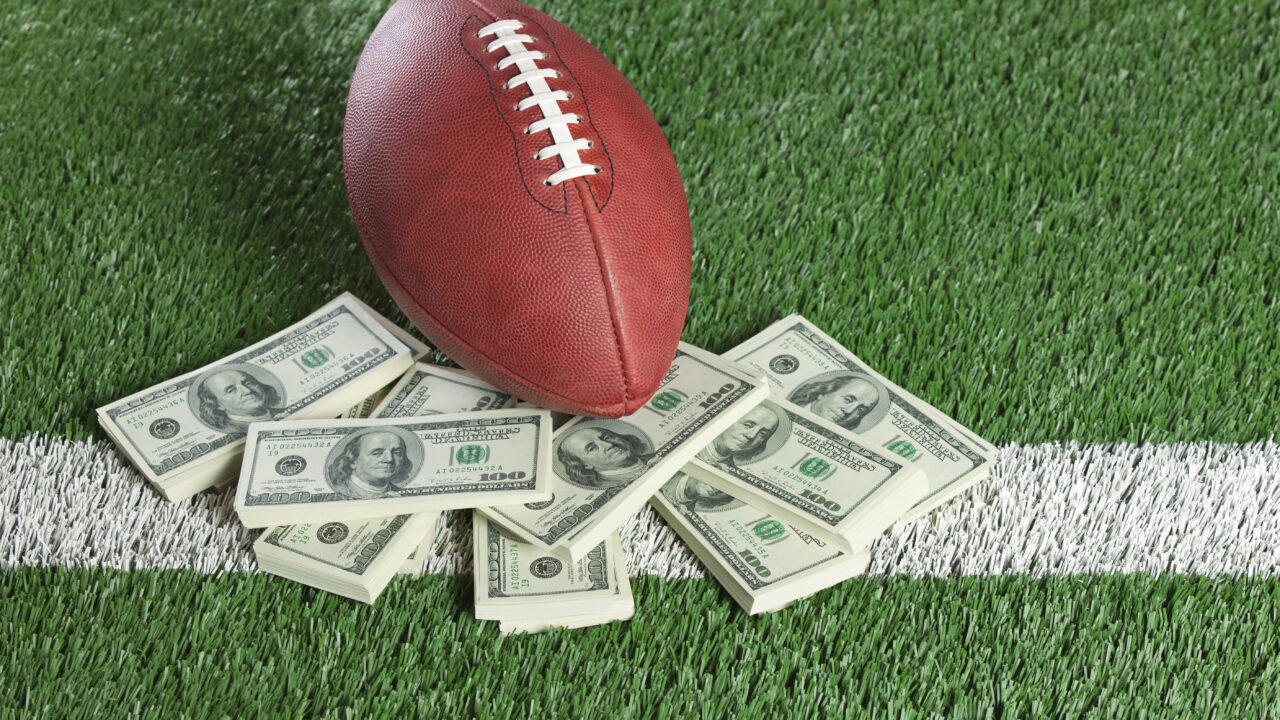 The Washington Commandeers will begin their new football season this fall, team officials said Wednesday, ending an 18-month name search. “Identity isn’t just about power and politics anymore,” said Ray Sist, CEO of the Leverage Foundation which lobbied for the name change. “Virtue marketing is profitable in emerging sports markets and why it’s in movies, television, and mainstream media.”