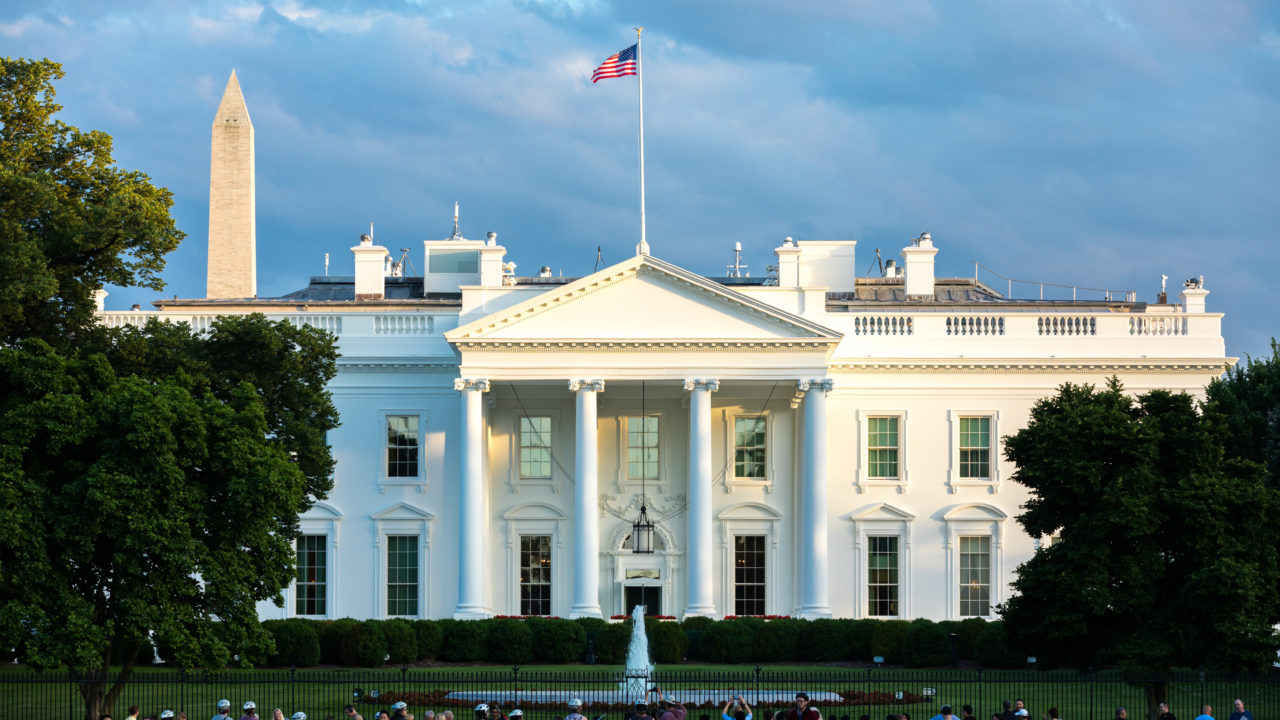 WASHINGTON, D.C. — According to the National Guard Bureau, (NGB) Army Secretary Ryan McCarthy has authorized 21,000 National Guard troops to celebrate with law enforcement and security during the inauguration of President-elect Joe Biden.

This represents an increase of 1,000 troops from the 20,000 previously authorized. “This robust troop presence is in recognition of the overwhelming support Biden enjoys throughout the military, as well as his landslide victory over Trump,” said one Bureau official.

In other news, the NGB is currently developing a new Branch unique to Army and Air Force NG units, the Political Officer (PO) Corps; which will work closely with White House Public Affairs.