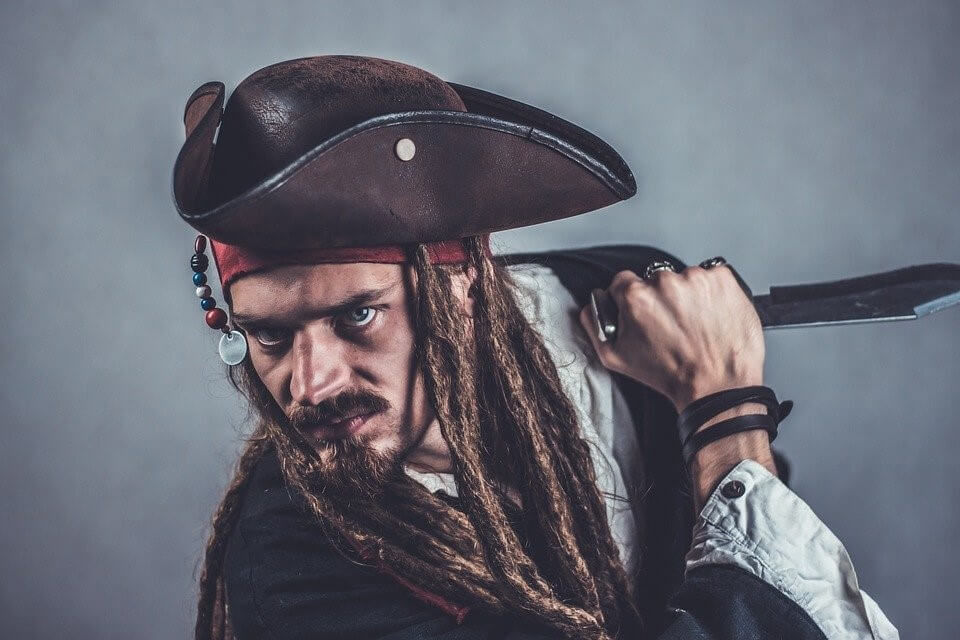 RICHMOND, VA – Earlier this month the Washington Examiner ran an article with the headline: ‘The law is the law’: Virginia Democrats float prosecution and National Guard deployment if police don’t enforce gun control. Utilizing a synthesis of Google, Twitter and YouTube algorithms, Article 107 News obtained the probable outcome, should the proposed legislation pass:

In January 2020 the Virginia state legislature banned all styles of assault rifles and directed law enforcement agencies to proceed with door-to-door confiscation. And following Virginia’s example, numerous other states followed suit. The results of the enactment of these laws has stunned political leaders and pundits. Nobody foresaw the visceral reaction exhibited by law enforcement agencies and the National Guard. The details of what has happened in every state are too numerous to encompass in this article. Below is a sampling:

Although the promised sanctuary counties did not officially occur, they pursued a de-facto course of action. The governor was unequivocally upset when sheriffs and police chiefs reported that they either didn’t have time to go get the guns, or that when they went to people’s houses they didn’t find any guns. In total there were six AirSoft M-16s collected state-wide.

The Air National Guard was tasked to provide air cover for Army units going on confiscation runs but the mission was rejected since it is an F-22 Raptor unit and not coded for ground support.

NASCAR event support and police officers on scheduled leave (as most are NASCAR season ticket holders) meant there wasn’t enough manpower to be spared for gun confiscation.

80% of National Guardsmen have been AWOL for months from RSP weekends and seem to have vanished. Locals have noted discarded uniform insignias near low country areas and graffiti sprayed on government buildings. Many of those markings say, “Swamp Fox”, the meaning of which has puzzled government officials.

Well hell! Do you really think Texas would put up with this kind of stupidity? As a show of resolution the Governor of Texas purchased 10,000 AR-15s and distributed them to city mayors throughout Texas. Shipping boxes were labeled: “DON’T MESS WITH TEXAS!”

The Minuteman statue at Concord was stolen and moved to the front lawn of the governor’s residence, and positioned facing the home, sending an obvious message. Nearby residents reported the sound of a low flying helicopter in the wee hours of the morning.

A number of lawyers, who also happen to be National Guardsmen, bought lawsuits against the state for violating the Constitution.

The governor was flooded with numerous e-mails from law enforcement officers, many of which stated: “We ain’t takin’ no orders from some damn Yankee! Go get the guns yoursef iff’n you’re so fired up about it!”

75% of all Army and Air Guardsmen had assault charges filed against them by their spouses, significant others, or roommates. In many cases the assaults were minor with no injuries, but due to the requirements of the Lautenberg Amendment, all offenders were banned from carrying firearms and were thus separated with General discharges.

Police in Chicago just laughed, stating they were already too engaged in the Battle of Chiraq to be able to go take guns from law abiding citizens. Other police throughout the state didn’t think the order applied to them since all anyone cares about in Illinois is Chicago.

Police refused to go into the Blue Ridge Mountains without a full armed military escort. The ARNG refused to escort police without a division of heavy armor. All heavy armor units refused on the grounds that tanks are not suitable for mountain combat. One Abrams commander stated, “The hills of West Virginia?!?! That place is worse than Helmand Province. It’s a suicide mission. Even census takers won’t go there.”

The governor tried to call out the Guard but couldn’t find the phone number. Eventually he gave up and went and got a bottle of Bourbon and made out with his wife.

All 500,000 of this state’s residents claimed that they owned no firearms and the governor accepted their statements as being truthful.

National Guardsmen deployed for a two week summer camp at the order of the governor. Bradleys and Humvees were seen parked at the entrances of numerous subdivisions with large hand-painted signs which read: “Hi ya’ll! We don’t want to interrupt your Crimson Tide game by knocking on your door, so we’ll just sit here a spell. If you have any firearms that you want to get rid of, we’d sure be happy to safely take ’em off your hands. Otherwise, Roll Tide!!!”

Residents were all more than happy to comply with the new law, but law enforcement and the Guard did not have adequate means to collect all the firearms. Consequently, residents were ordered to ship their weapons to San Diego where they were piled up on the very south side of town awaiting destruction. However, when the scrap contractors arrived all the weapons were gone. One state official noted, “Well we don’t know where they went to, but all that matters is that our citizens have followed the law.”

This State was also 100% compliant, except for politicians who kept theirs and also those of their own heavily-armed personal security staff.

This pattern was repeated in many locations across the country, with the general sentiment being ably expressed by one National Guardsman.

“Do you really think I want to get shot going door to door telling people I’m there to take their guns? All for drill weekend pay? And the fact is that these people are my neighbors and the people I work for in my civilian job that actually pays the bills. My drill pay barely covers gas expenses to get to the armory. And I sure won’t be able to start collecting retirement at 60 if I get shot at age 28 on some neighbor’s front porch! And the kicker is that I swore to protect and defend the Constitution, so confiscating legally owned firearms violates that oath. I’m pretty sure that very few lawmakers are currently bound by that oath, so it’s easy for them. I say screw ‘em!” 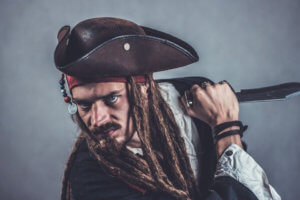