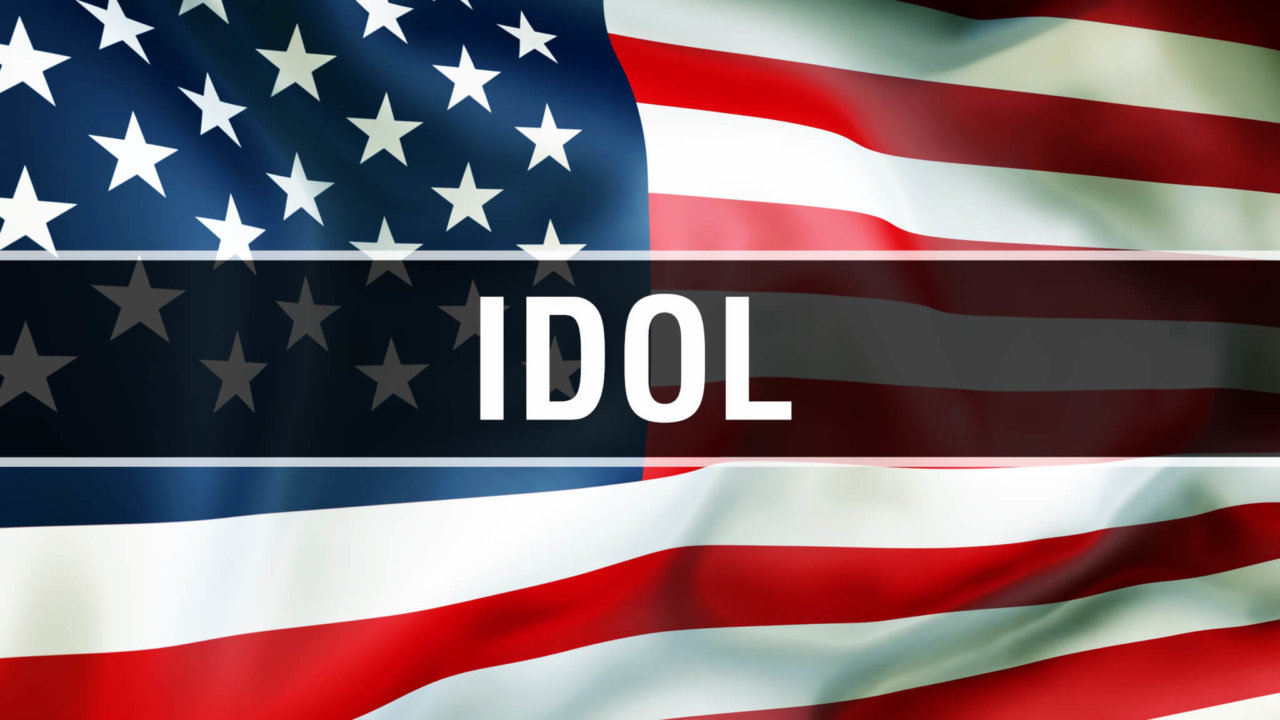 LOS ANGELES, CA – Earlier today anonymous sources leaked General Martin Dempsey’s audition tape for the 2017 season of American Idol, the long-running talent show on Fox. While a spokesman for the former Chairman of the Joint Chiefs of Staff declined to comment, the contents of the audition made it immediately obvious why neither Fox nor Dempsey had made any prior mention of the event.

During the initial segment, General Dempsey appears in a brief interview with host Ryan Seacrest to discuss his feelings before the audition. When Mr. Seacrest questioned the wisdom of competing in such a stressful event, Dempsey moved to put the popular entertainer into a headlock, shouting to the camera: “I was three sheets to the wind when we got Bin Laden. Do you think I’m scared now, pretty boy?”

Things did not improve once the audition got underway. Judge Harry Connick Jr. immediately questioned the choice of the producers to allow the general on stage, citing age restrictions for contestants. “Look man,” Connick Jr. told Dempsey before the general had a chance to sing, “you’re just too old for this sort of thing.”

“I’m not too old to whoop your ass,” Dempsey growled as he attempted to lunge across the judge’s table, incapacitating Connick Jr. with a crude (but effective) front naked choke. Judges Jennifer Lopez and Keith Urban were able to restrain Dempsey, but on-scene medics had to evacuate Connick Jr. to nearby Cedars-Sinai Medical Center for emergency treatment.

Dempsey used the opportunity afforded by the arrival of the medics to sing a stirring rendition of Frank Sinatra’s “New York, New York.” While Ms. Lopez seemed genuinely stunned at how well the multi-tour combat veteran could sing, Mr. Urban was less impressed.

“You’ve got some talent, and I really admire you for coming out here,” Urban told Dempsey, who already appeared to be irritated that he was being buttered up by a false compliment. “But I just don’t think you have the vocal range to go the distance in the competition.”

“Yeah, well you’re a —–,” the sound cut out as the general chucked a microphone at Mr. Urban’s face, knocking him unconscious. The general was then extracted by a black Chinook just before the LAPD arrived.

While Dempsey was unable to join the regular contestants, he did not leave empty-handed. Analysis of the footage reveals that Ms. Lopez slipped him what appeared to be her telephone number before he escaped.

All kidding aside, General Dempsey is actually quite a talented singer and we’d love to see him on the big stage. And we’re not just saying that because he’s looking punchy today.

Movie Review: Deadpool Sucks, And The People Who Like It Are Idiots
USAF Band Leader Relieved of Command
101st Soldier Faces Challenges After Not Losing Limb in Combat
OPINION: Maybe We Are Being a Little Hard on General David Petraeus
GAO Determines 95% of DoD Reports “Not Humanly Possible to Read” Due to Volume