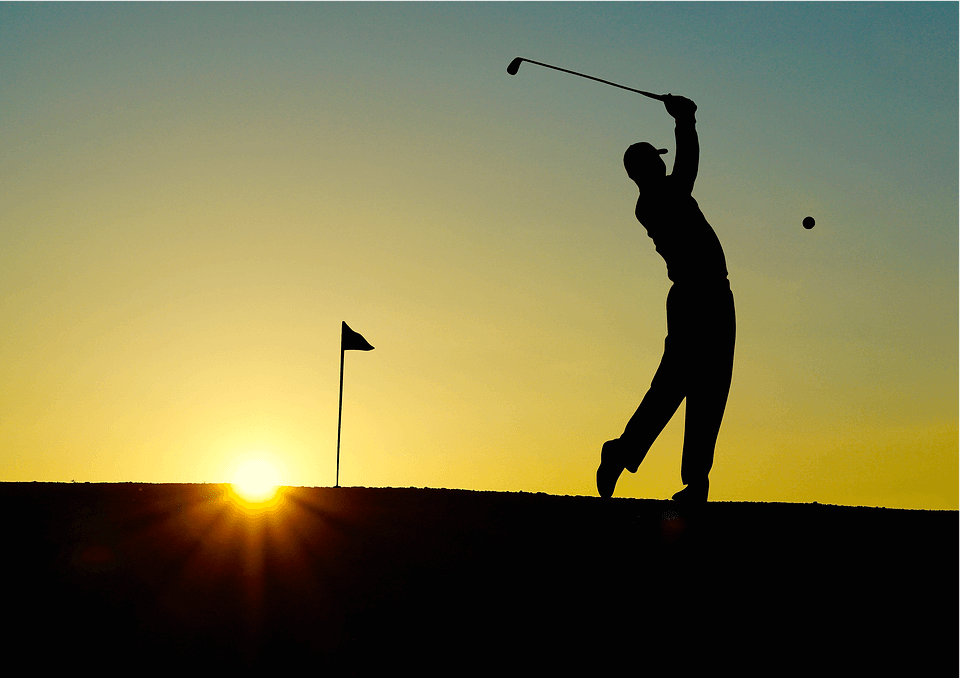 TURNBERRY, GIRVAN (UK) – It was recently announced that the Air Force has opened an investigation regarding some crew members who recently stayed at President Donald Trump’s high-end Turnberry Golf Resort in Scotland. Article 107 News obtained servicemember’s reviews of the resort from an anonymous Art 107 News source with access to the internal USAF travel review website. The following is a sampling:

“It was an okay place but avoid the food unless you like internal animal organs that have been stuffed and cooked with items some farmer found out on the Scottish Moors.”   TSgt J

“This is truly a luxury resort even though I’ve stayed in better. However, a weird thing happened one night. We had been out most of the evening sampling the pubs and I was pretty inebriated, so I called for turndown service once I got back to my room. When I got out of the shower the housekeeper was bent over the bed and her kilt was so cute and I made a pass at her. She was receptive and from there on I don’t remember much except that it seems that she had very hairy legs and a deep voice.”   Maj L

“Don’t stay here. I had a date one night with one of the housekeepers and she gave me a urinary tract infection.”   Maj L

“It was a little above average only because the golf course was pretty good. The downside was a fairly long list of substandard items. The room temperature could only be adjusted in one-degree increments. There were only eight pillows on the bed and the sheets were just 1,000 thread count. The provided slippers were a tad loose and there was no warming rack for the bath robe. Room service was slow at an average of seven minutes from the time I placed my order and there was usually only one flower on the tray. That’s the major items and there was a whole litany of minor annoyances too.”   Lt Col V

“I chose this place because I was hoping to get some face time with the CinC but he never showed. What a major disappointment.”   MSgt W

“The golf course was not a championship standard. I’ve played golf at every top-end course in every country of the world and this one was a real letdown. Arrange your TDYs to locations with better courses. Even that hush-hush DoD one with all female caddies is a better choice.”  Col J

“We stayed in this hotel while my husband was TDY. The staff was rude to me and inattentive and ignored me and the doorman didn’t tip his hat one time, and all the staff refused to call me by my husband’s rank!!! We are a Major General and very important in the Air Force!!! I deserve the respect due our rank!!!! I’ve never been so mistreated, except before the time we made Captain!”  Lt Gen (S) Mrs. 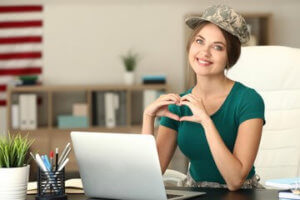