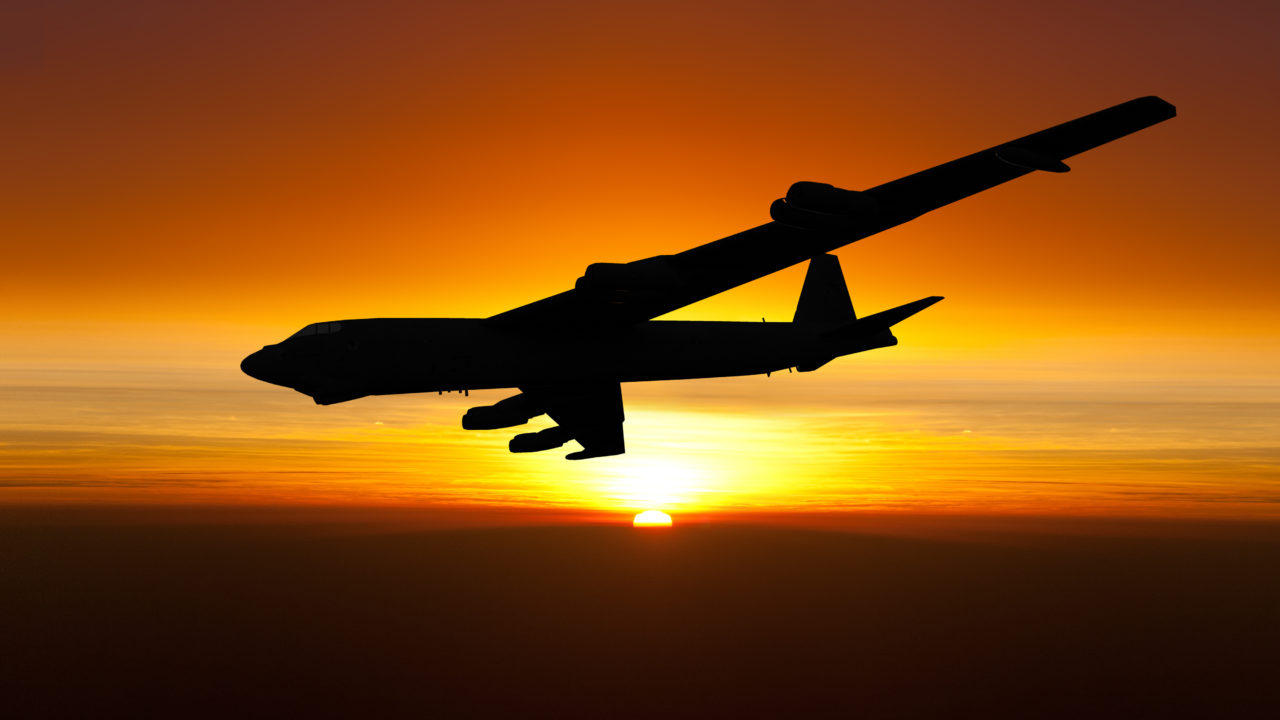 WASHINGTON, D.C. — Department of Defense officials announced today that B-52 bombers flew over the Middle East as part of U.S.CENTCOM’s “defensive posture.” Iran responded the U.S. should spend its military budget on healthcare for Americans rather than intimidation tactics–shortly before executing another 1,500 of its dissident citizens.

According to Iran’s Ministry of Public Health, the executions are the first phase of its own ‘defensive posture’ to deploy COVID vaccinations to “those who need it most.”