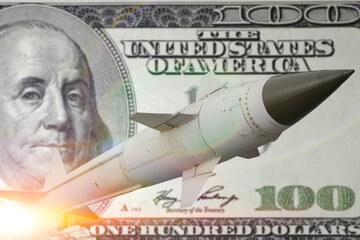 Not content with creating the strongest economy and lowest unemployment his country has seen in decades, US President Donald Trump has begun exporting his jobs creation program overseas.  And this has numerous people at home and abroad justifiably concerned.

After creating job openings in Iran’s infamous Quds Force by “droning” Iranian terrorist mastermind Qasem Soleimani and several other associated baddies, the Trump Administration announced that it would be creating job openings for many, many other Iranian proxies in the region “in the very near future.”

Dubbed the “F–k Around and Find Out” program, or FAFO for short, the program involves using US organizations such as JSOC and the CIA to create vacancies in Iran’s Quds Force, Iraq’s various Shiite militias, and Syria-based ISIS.  Individuals currently holding leadership positions in those organizations were marked for “mass, early non-mandatory retirement,” thereby freeing up jobs for others to move into. 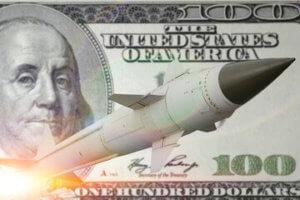 Not everyone is happy about all of the potential new jobs, however.  Persistent Trump critic and “Green New Deal” architect Rep. Alexandria Ocasio-Cortez complained that Trump’s methods of creating various leadership vacancies in the Middle East was causing “far too much air and noise pollution,” although she did concede that that corresponding drop in population also reduced the overall carbon footprint.  For his part, Iran’s Supreme Leader Ayatollah Ali Khamenei is reconsidering his claim that Trump “can’t do anything” to affect job growth in the Middle East.

Trump, however, remained defiant.  “My predecessor’s administration was fond of saying that all we needed to fight terrorists, was a jobs program.  Well, you’re welcome for my service!” he said at a campaign rally in northern Michigan yesterday.  If the Iranian Quds Force, a master terrorist organization, needs some jobs maybe they can start by rebuilding the embassy they burned up in Iraq.  Otherwise, I think they’re going to find plenty more jobs opening up for them in the very near future.”

Article 107 of the Uniform Code of Military Justice covers “false official statements.”  As our name implies, we are a satire site and you shouldn’t believe anything we publish.  You should, however, mercilessly mock anyone who does.  If you want real news, check out our sister site The Havok Journal.