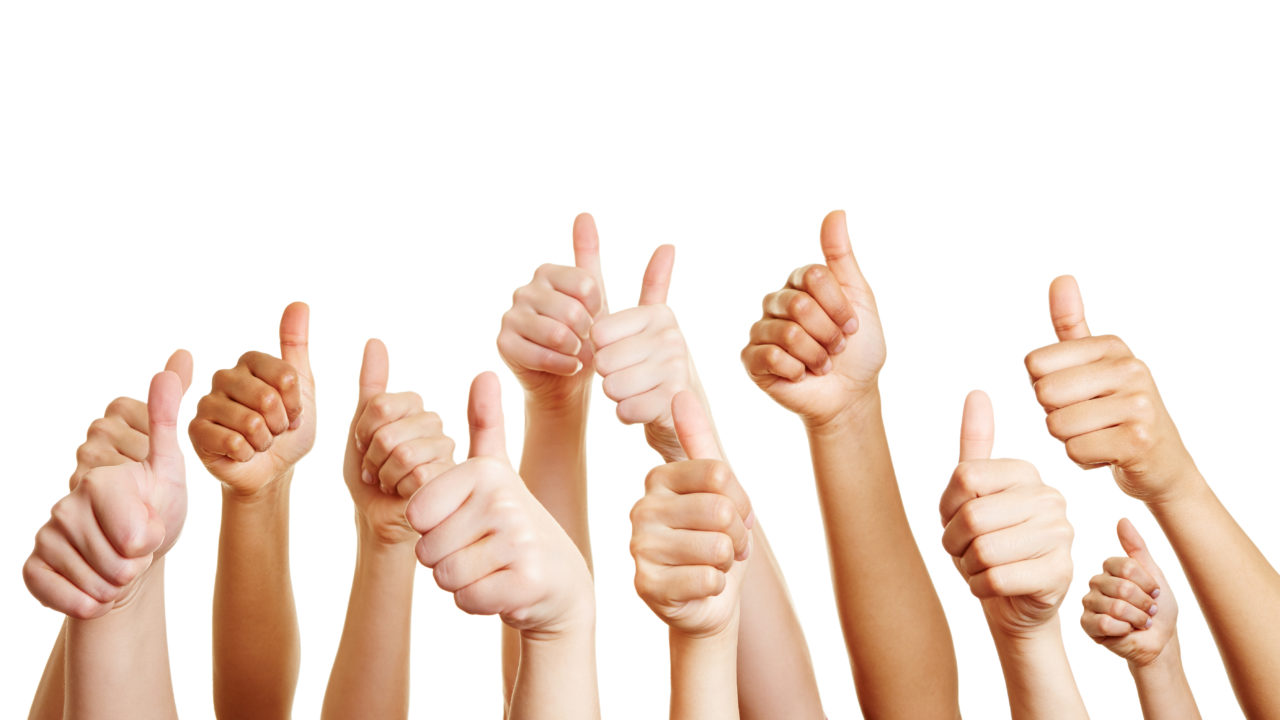 WASHINGTON, D.C. — After just two weeks, Joe Biden has already reached levels of public support his predecessor can only envy. Although Biden’s approval rating is 53%, which is less impressive than other presidents during the first weeks of their term–it does not factor in the wide-spread approval Biden enjoys among current undocumented future voters or the 1.4 billion Chinese represented by the Chinese Communist Party.

“When factoring in these additional variables, Biden clearly ranks as the Supreme Leader among American Presidents,” said a spokesman from the White House Ministry of Public Enlightenment and Propaganda.