HomeEntertainmentBiden Unmasked in Michael Flynn Investigation, Claims He “Would Have Gotten Away with it Too if it Hadn’t Been for that Meddling Trump Win” 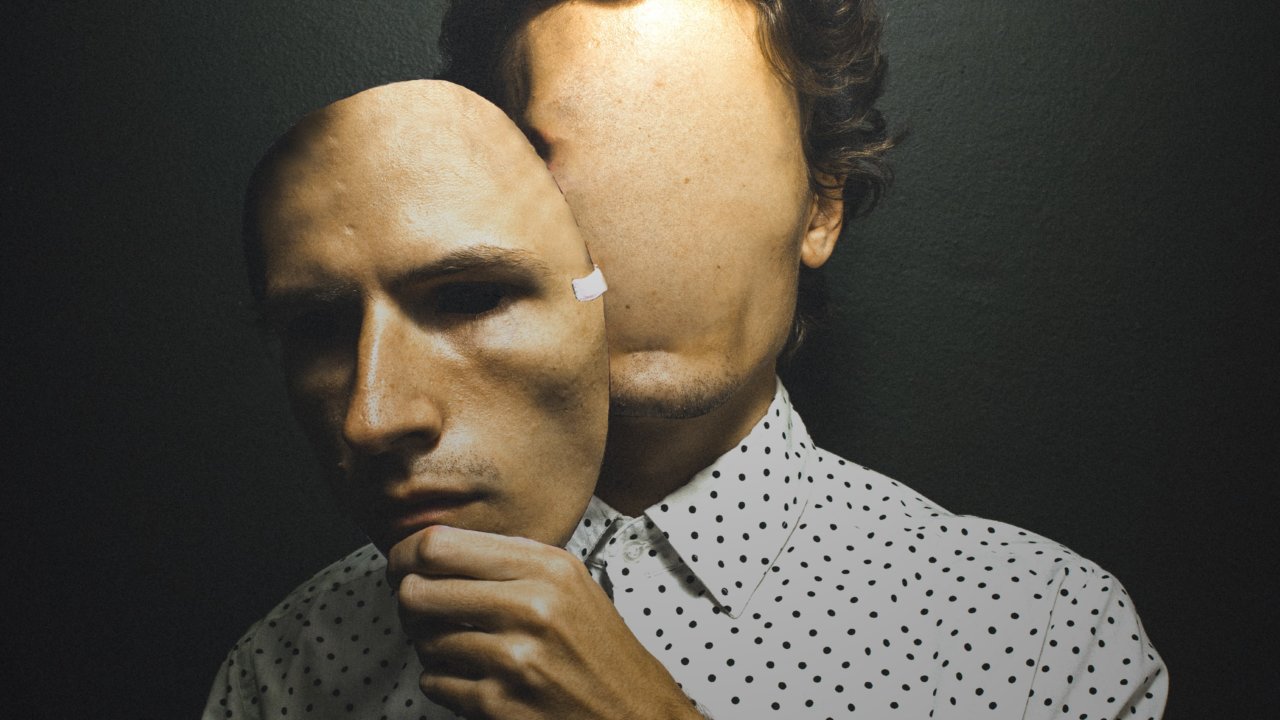 Biden Unmasked in Michael Flynn Investigation, Claims He “Would Have Gotten Away with it Too if it Hadn’t Been for that Meddling Trump Win”
by Maxwell Paddington

This information was released less than a day after Biden denied any involvement in the Flynn investigation. It also came on the heels of a disclosure that President Obama had been following the investigation. On Sunday, Flynn’s attorney accused Obama and many in his administration, along with the FBI, of setting up her client.

During an interview with ABC’s “Good Morning America,” George Stephanopoulos asked Biden what he knew about the Obama administration’s moves to investigate Flynn, and if there was anything improper done. Biden answered, “I know nothing about those moves to investigate Michael Flynn.” However, when asked about attending an Oval Office meeting January 5, 2017 in which Michael Flynn was apparently discussed, Biden said: “I was aware that there was—that they asked for an investigation, but that’s all I know about it, and I don’t think anything else …”

It was at this point during the interview that Stephanopoulous shouted: “The gig is up!” and pulled off Biden’s mask, revealing his true identity as Old Man Withers. Withers has a decades-long history of disguising himself as an influential politician in order to frame others for his own misdeeds.
As he was led away by police, Biden remained obstinate, muttering: “I would have gotten away with it too if it hadn’t been for that meddling Trump win.” 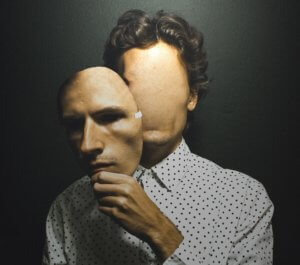