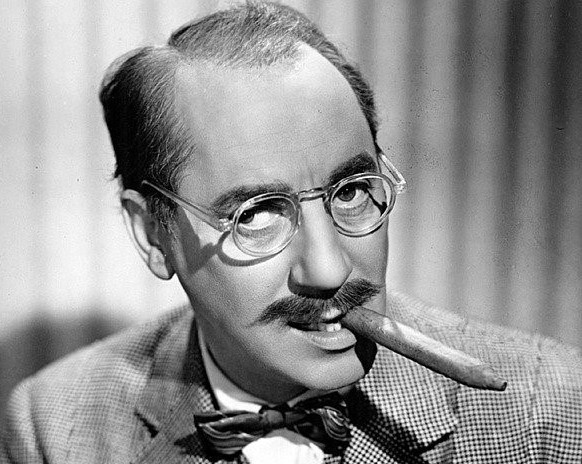 WASHINGTON, D.C. — BLM has continued to moderate its position on Marxism following the organization’s website removing a page that included disrupting “the Western-prescribed nuclear family structure” among its core principles,

In a 2015 interview, BLM co-founder Patrisse Cullors referred to herself and fellow BLM co-founders as “trained Marxists.” However, in a statement released today by BLM spokesperson Anita Dump, the 2015 comments referenced Groucho Marx who famously said: “Politics is the art of looking for trouble, finding it everywhere, diagnosing it incorrectly and applying the wrong remedies.”