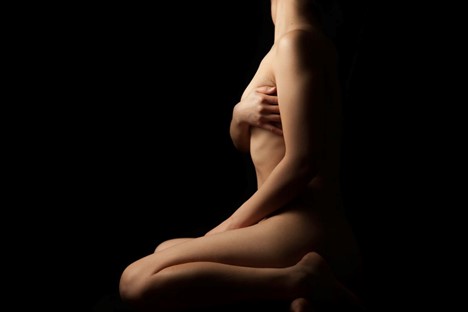 FORT BRAGG, NC. — Fort Bragg officials announced today that “appropriate action” will be taken against one of its Twitter administrators regarding their response to another Tweet. In the Fort Bragg Twitter thread, a user posted a photo depicting a naked woman; the Fort Bragg account replied that he would like to fondle that woman.

According to Army spokesperson, Col. Paul E. Tikel, the administrator will attend Diversity Training to address any unconscious biases. “The employee clearly assumes he is a straight male, and likely unaware that he could, in fact, identify as female, transgender or gender fluid. ‘They’ also assume they are attracted to women and that the photo depicts a female, who in fact may identify as otherwise.”

Tikel also stated the training would address any unconscious racial bias as the naked woman did not appear to be a woman of color.