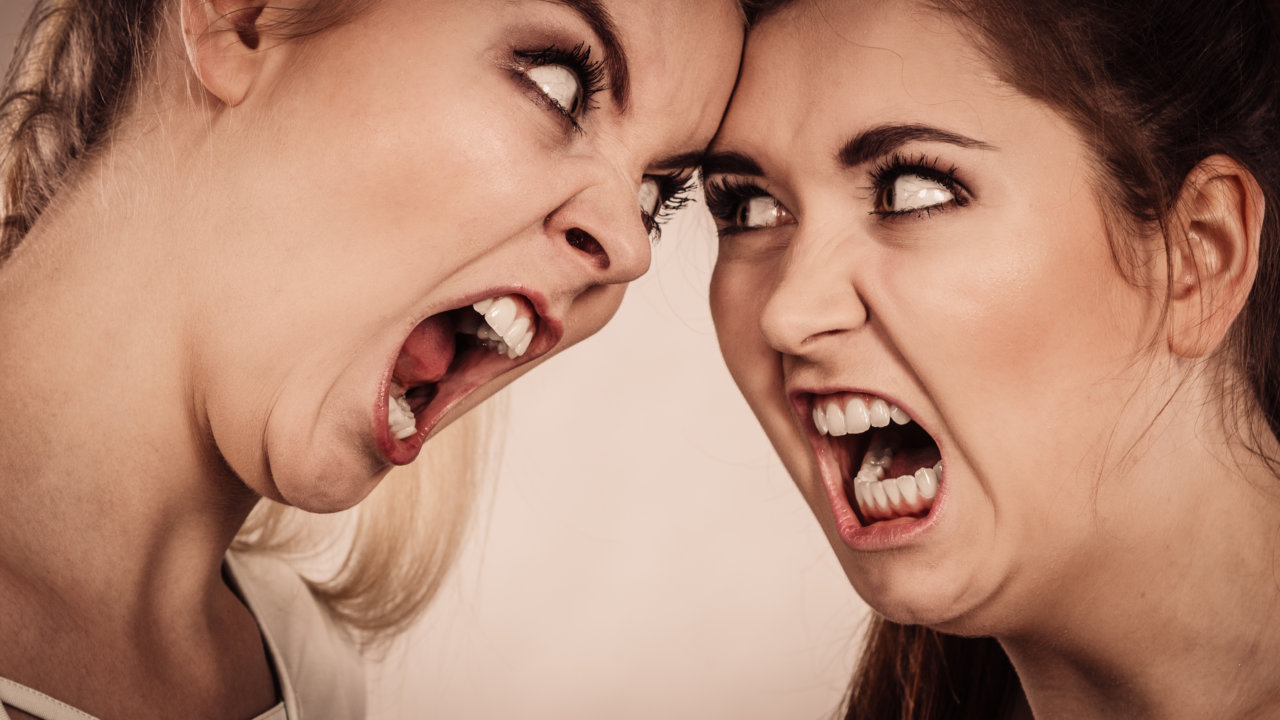 Lawsuits vs. Military Spouses Surge as the Dependapotamus Competes with Cro-Dependas for Resources
by Untactic Al

Newly minted Army male E-1’s and E-2’s at bases across the country have filed charges against their spouses for mass hypnotism. The locations cluster in the South and Midwest but it seems that no region is unaffected. Art 107 News sources reveal the complainants are upset that their spouses used hypnotism on them to misrepresent their true selves. Article 107 News (me) contacted most of them and here are a few of the responses:

“Yeah, so when we met I was straight out of Basic and she was hot. Cute, oh yeah. And skinny with a body that wouldn’t quit. Then I married her because she was totally irresistible. Got her home from the honeymoon, took her to the Commissary and now she has a body that won’t quit… eating. There is no way she could have put on 300 lbs in two weeks! It had to be hypnotism!”   superkiller2020@aol

“That bar was packed with smashable goods and this supermodel basically threw herself at me. I’m good looking and the uniform with my ribbon just enhances the me that I am. Back in Hawgswalla the girls couldn’t resist me so I figured a supermodel was par for the course. By the end of the night she had hauled me into the back bed of her pickup and proposed. Who was I to turn down a supermodel. But then two weeks later I knew I had been hypnotized when I realized I was driving her around in the back bed of the pickup – because she wouldn’t fit up front.”  GodsGift2she@hotmail

“So I stopped at Piggly-Wiggly on my way home and just happened to be in uniform and this grocery cart crashes into me in the produce aisle. I hear a sweet female voice say, “Wow! Have you ever seen melons this big?!?!” I look up and gulped. I had never seen breasteses that big and she was cute. Well her face was cute. Honestly I couldn’t see much else. The four of us got married and then one day I came home and the couch was stuck in the door. Except it wasn’t the couch. It was Bethany! It had to be hypnotism. What else explains it?” ScooterDooder69@gmail

So we had just come back from deployment and we were partying at a bar just off base. I decided to get some air and this beautiful skinny chick comes up and starts hitting on me. She says she needs $20 for a hit of her medication but I told her I didn’t loan money. So she offers a trade, pointing down where I park the Oscar Mayer Weiner-mobile. Well who am I to turn down a hot chick? So she proceeds to take care of things and then after she’s done she starts crying. I ask what’s wrong and she tells me that I just got her pregnant. Well I’m a gentleman so I married her. Later I noticed that she’s really skinny, has no teeth or hair. And her medication is Crack. Yeah, I was hypnotized. Who in their right mind would marry a crack whore?” StudlyDoRight@yahoo