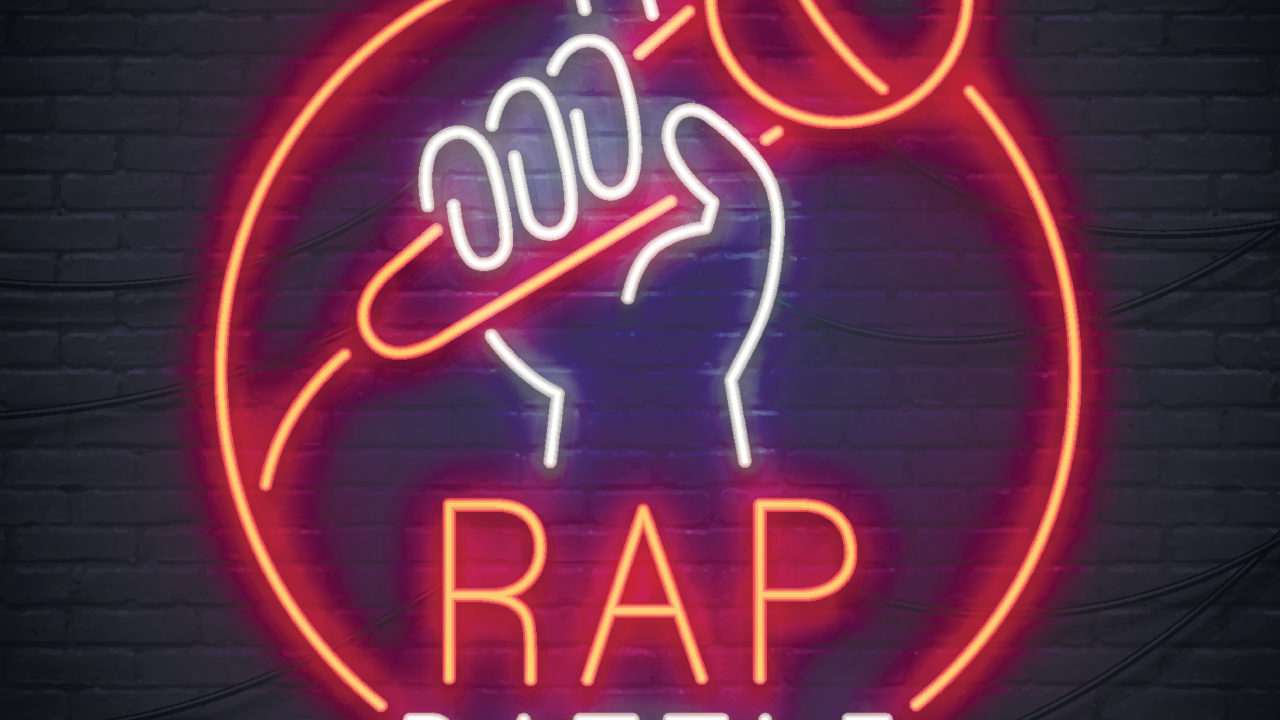 WASHINGTON, D. C — Maj. Gen. Stephen Neary was relieved as head of Marine Corps Forces Europe and Africa following an incident in which Marines were conducting physical training while listening to rap music outside the command’s headquarters in Germany.

After hearing the N-word used in one of the songs, Neary asked junior Marines how they would feel if he said it. According to Stripes, which spoke to witnesses, Black, White and Latino Marines “were jolted when the general said the word.”

“Clearly the General has no rap skills,” said Army spokesperson Col. E. Minem, “which led to a loss of confidence in Neary’s ability to command.”