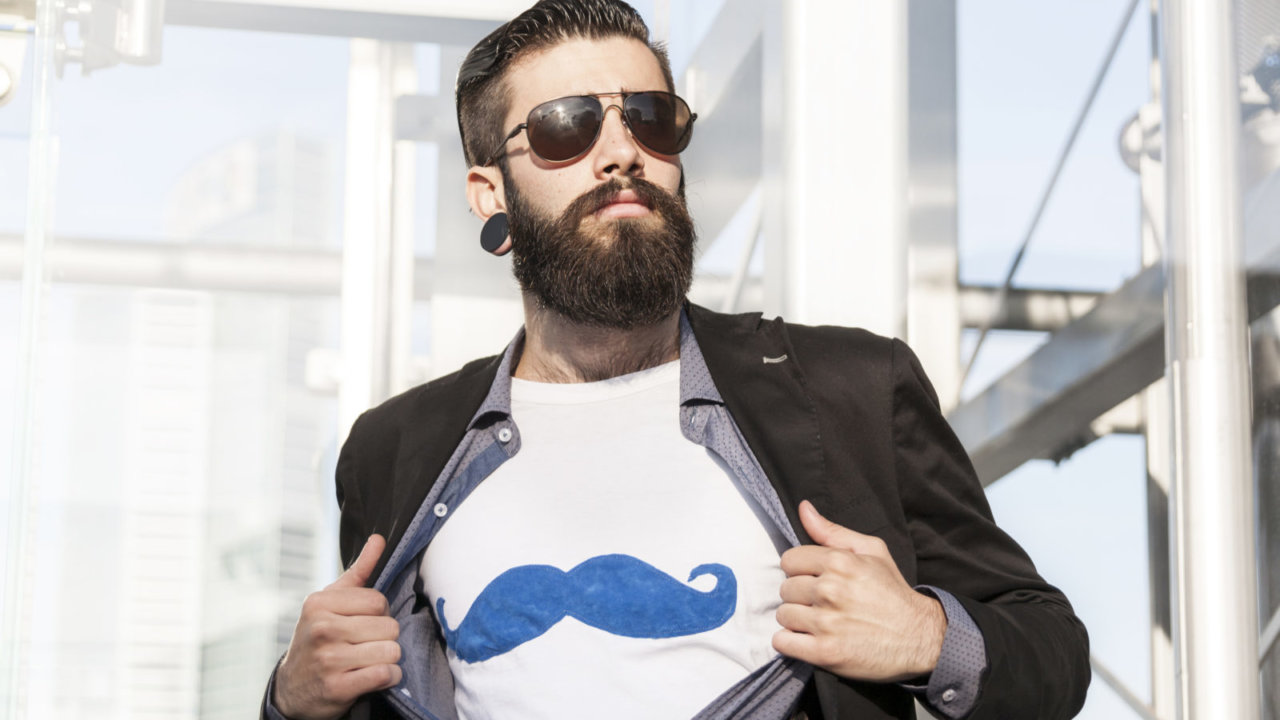 In the wake of the recent shootings, Americans are understandably on edge and on guard. Paris. Colorado. California. They have all had active shooter situations pop of in the last few weeks. And along with those attacks comes the “Who dunnit?” questions. Lately, most folk will immediately assume its a Muslim. I mean, with all this ISIS garbage and them saying attacks in the us are imminent, can you really blame your average joe for being suspicious?

Well, multiple cities are reporting that a disturbing trend has emerged. Multiple news outlets across the globe are reporting that men with dark hair and dark beards are being placed under citizens arrest, being beaten, or even being yelled at with trigger words and having their safe spaces disregarded. The place that seems to be exempt, are the Asian countries. Probably because they cannot grow beards.

In very few instances, the citizen heros are correct and take down one of the filthy terrorists, masquerading as a freedom loving ‘merican. But all to often, they are wrong. Reports are saying that most of the incidents are happening outside of small coffee shops, Gastro pubs, and anywhere in Portland, Oregon.

The general description of the male is he has on skinny jeans or corduroy pants. The bottom leg cuffs are rolled up to expose the ankle bone and an awful choice in socks. Loafers, or those weirdo ballet looking things called “toms” are the choice footwear. There is almost always a blue button down shirt with all the buttons buttoned. Sometimes the shirt is even short sleeved. More often then not thick, vintage style, giant rimmed glasses are worn.

About half the time there is an actual prescription to the lenses. Multiple leather or rubber bracelets are worn by someone who is an “artisan” jewelry maker, but in actuality its more likely they bought it of ETSY, at a 1200% mark up. The hair is always the same. No fail, its either a comb over with a hard part shaved in, or a greasy looking man-bun. Tattoos are usually included in the perps description. Arm sleeves with koi fish, Japanese symbol for “Warrior Heart” but actually means “Rabbit” or “Library” or some other nonsense. And sparrows. All of it brightly colored to show off their heritage. The messenger bag being slung across the body is also a being reported and all of them.

Some other information coming in is cause for concern. The suspect will look badass as hell with all his tattoos and manly ass beard, but cant change a tire or hammer in a nail. The suspect will know all of the songs Mumford and Sons have ever written. He will likely make mention of a minimum 5, of the following:

-Owning a hybrid vehicle that is not the combination of a boat and car in one, or a Horsecycle.

-Buying groceries in grocery bags that they actually own.

-Owning a cat as a single man.

-Doing Crossfit. If you don’t know what that is, don’t worry, they will tell you. Soon. And at great length.

-Being Paleo, because that’s how cavemen ate, and they were way healthier.

-And, of course, his beard.

Authorities are pleading with Americans to stay away, if you see any suspect exhibiting these traits. Do not attempt to engage the suspect, as they are not an insider ISIS threat. It has recently been discovered that they are just horrible, awful Hipsters. They pose no threat to anyone but themselves, with the shame they live with inside, for their choices.

America, good on you for trying to be proactive with your self defense. Turns out, they aren’t a threat. They wouldn’t want to use a “trigger word”, and upset your “safe space”, or some shit. Carry on….