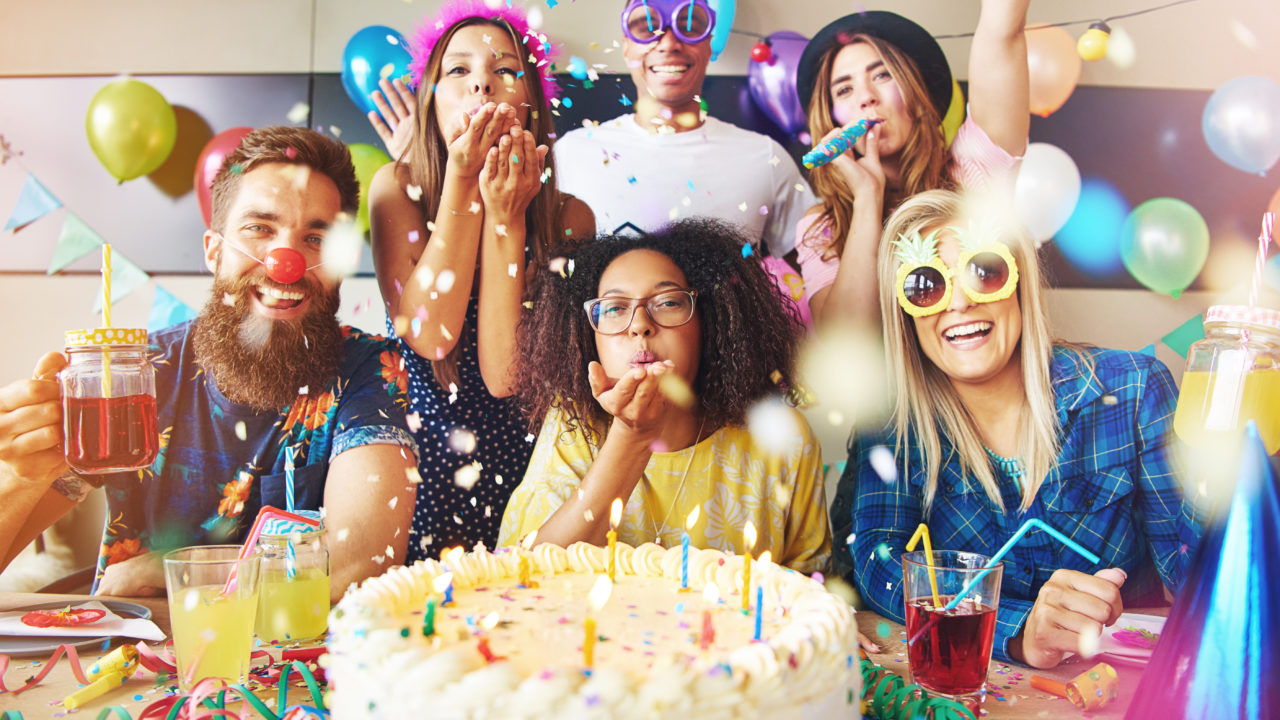 WASHINGTON, D.C. — Social media, as well as mainstream outlets, lost their collective minds early this week when former President Obama announced plans for a modest birthday bash of 500 guests at his modest Martha’s Vineyard hovel. As a man who grew up in poverty-stricken circumstances, he felt it was important to celebrate his 60th birthday with a giant bash in a manner befitting his humble roots.

But Covid 19 had other plans and the nasty little non-Chinese, non-NIH funded Fauci-bug had other plans. Yes, our little darling Delta showed her cute little face and the government had to react in order to maintain The Order. It certainly wouldn’t do to not react this time! Nobody on Capitol Hill wanted to appear to be hypocritical so the standard weapons came back out. Threats of lockdowns, no concerts or public gatherings of more than one, masking when sitting on the toilet in your own home, digging up dead relatives to give them immunizations, and welding up of mail-in ballot boxes.

Enter the big conundrum. Obama’s birthday party. The golden child needed his 60th birthday party of 500 or there could be a temper tantrum of epic proportions. What to do, what to do?

Fortunately for him, Mrs. Former President came to the rescue and changed the guest list to close friends and family. All attendees must promise that they got their shots and that they will maintain social distancing as best they can.

On Wednesday the Cape Cod Catering and Lobsta Boil Company received an order from M.O. to feed 500 family members and close friends.