HomePoliticsPittsburgh Bridge Collapse Due to Lack of Biden Support 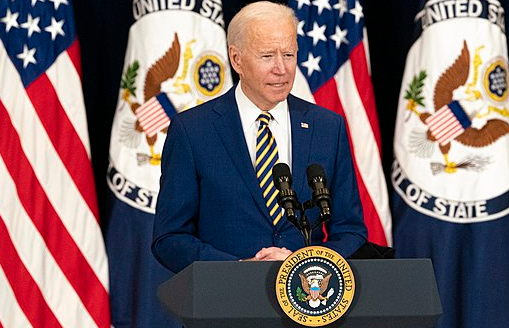 NTSB officials completed their investigation following last Friday’s bridge collapse in Pittsburgh’s Frick Park and determined it was caused by a widespread lack of support for the Biden administration. “With President Biden’s approval at 33% and VP Harris’ historic low of 28% this was bound to happen,” said Barry B. Brooks, NTSB spokesperson.

Brooks told Art107 News there are more than 230,000 bridges throughout the U.S. that need repair. “I’m not sure how a war in Ukraine will address the issue but as long as the focus remains on voter rights, we’re just going to have to trust that it will.”