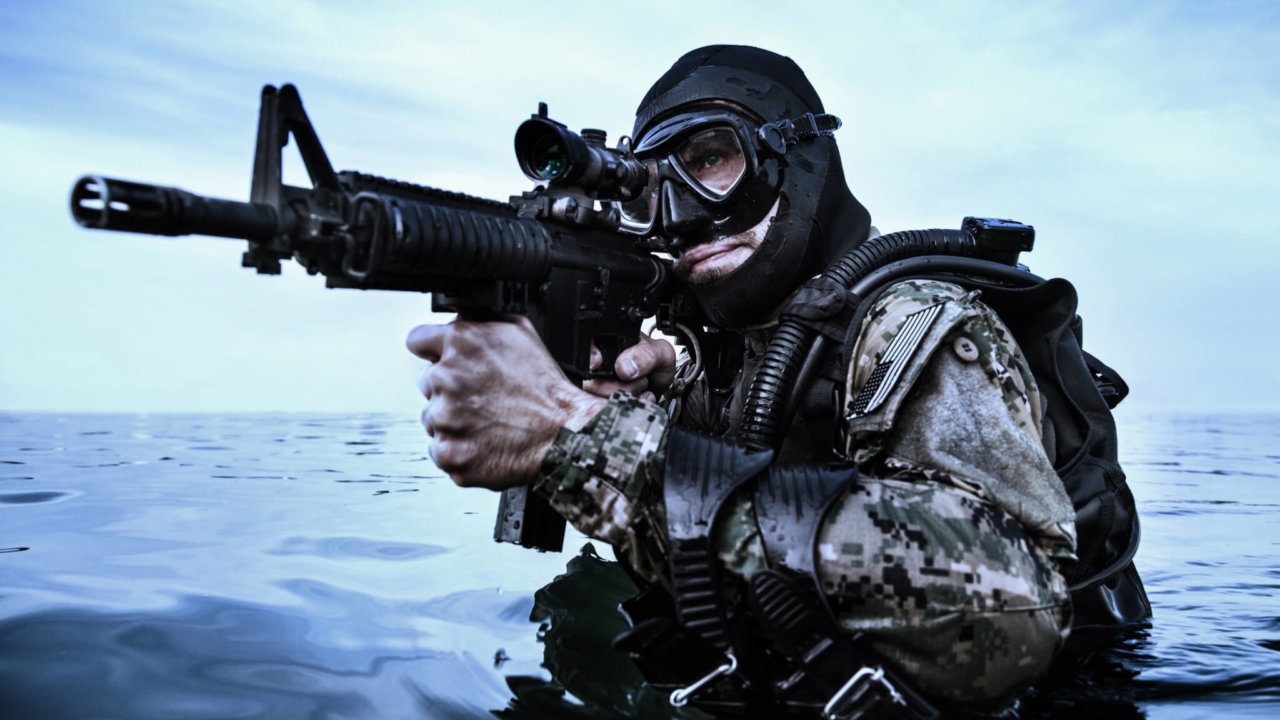 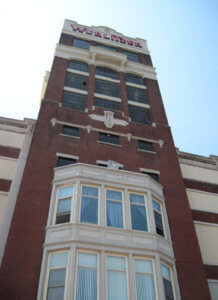 German Chancellor Angela Merkel lodged personal and national complaints with the White House demanding an explanation for the incursion – President Obama had none. When asked why he authorized U.S. Special Operations troops to conduct a secret raid on German soil – Pres. Obama made a public statement denying that the raid was part of any racist agenda or anti-Wurlitzer policies. – “Wurlitzer is the JV team – I have full confidence in our military.”

The President went on to say “Radical Wurlitzers don’t represent the entire Wurlitzer faith, but we will take the fight to them where ever they might be, we will make it clear NO Radical Wurlitzer is safe. – No how; No way; No place” – then he did the hokey-pokey and he shook it all around.

In an effort to mitigate the fog of confusion emanating from the White House – The Dept. of Defense spokesman and former Astronaut, Jose Jimenez announced that in an unprecedented act of frustration, a rogue SEAL team took matters into their own flippers.

The SEALs scribbled their demands on a sheet of copier paper and stapled it to a hostage before throwing her from the ground floor window.

An expert in primitive languages was enlisted to decipher what appeared to be an encoded message. He finally gave up and made a SWAG at what the SEALs actually wanted. 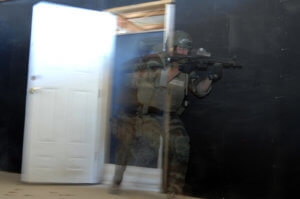 A loose translation revealed that the SEALs feel that they have been neglected in the selection process for the Wurlitzer Award for literary excellence and demand that the 2016 “Wurlitzer” be awarded to a SEAL.

Anthony Doerr, the 2015 Pulitzer Prize for fiction winner, offered to give his Pulitzer to the SEALs saying that “SEALs are much better at writing fiction then I’ll ever be.” Unfortunately, one of the SEALs noticed the award was a “Pulitzer” and accused Mr. Doerr of trying to pull the seaweed over their eyes.

Doerr’s attempt to correct the misunderstanding regarding the “Pulitzer Prize” vs “Wurlitzer Juke Box” was met with a chorus of barking sounds and rhythm-less claps. Two more hostages were summarily thrown from ground floor windows with the promise that SEALs would throw one hostage from the window every 30 mins until their demands were met.

Not wanting to risk the welfare of the remaining hostages, Incident commander Grenzschutz Captain Sepp Staffler, was left no other choice but to wait 90-mins until the SEALs ran out of hostages to throw out the window.

The crisis appeared to be at an impasse’ until Arlene in the J1, put down her Merlot and tweeted a solution that would avert certain disaster. 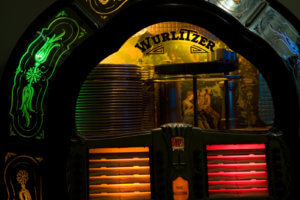 Damage to Wurlitzer offices included walls scrawled with poorly constructed Haikus and thousands of Butt-print and Penis-print copier pictures strewn throughout the facility. Hostages gave horrific accounts of being forced to listen to monotone readings of SEAL prose and old American Idol CDs. German authorities have announced that long term counselling will be provided to hostages and law enforcement personnel who were involved.

Shortly after the first hostage was thrown out the window Juke Box sales manager Joachim Vogelsingt was able to affect escape by simply wandering off. He provided inestimable information leading to the identification of all 7 members of the assault team.

The number 7 proved to be the key to identification. It is the exact number of SEALs who haven’t yet published a riveting account of their deeds. It became a simple matter of elimination. All seven have been reclassified as Yeomen.