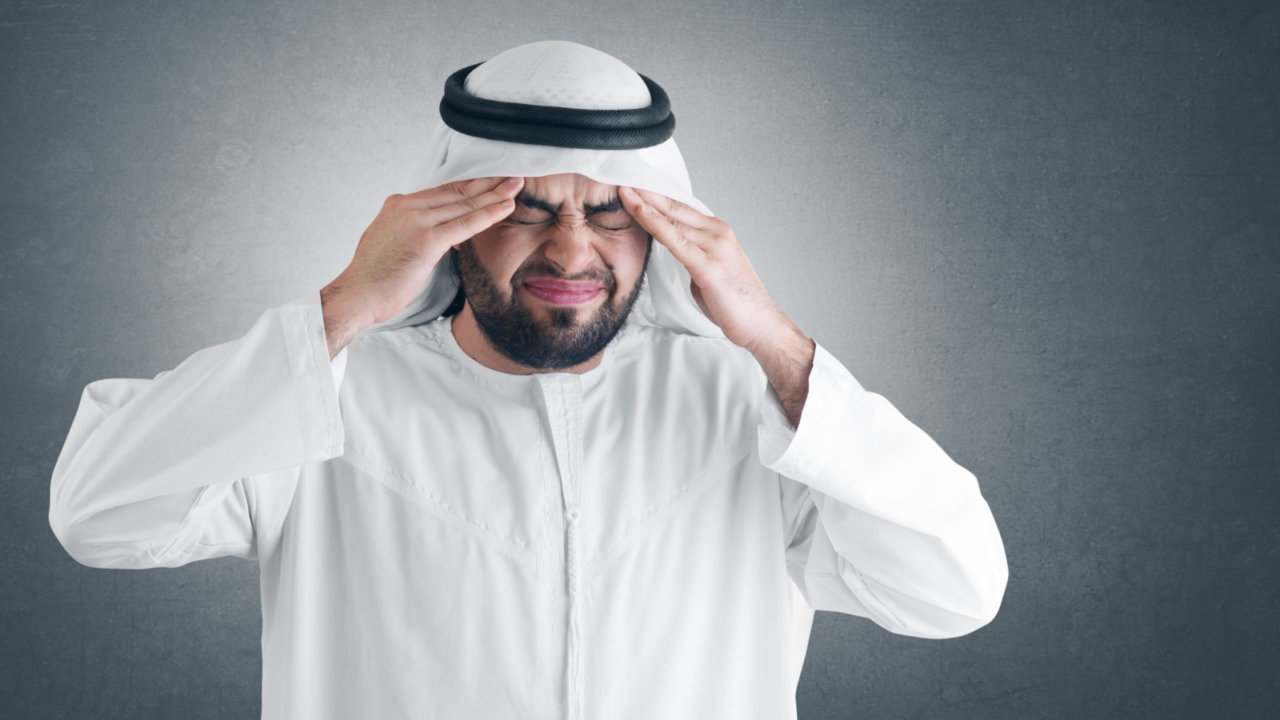 The government of the United States is not alone in being forced to make difficult financial decisions in face of budget spikes and increasing deficits. The so-called Islamic State in Iraq and the Levant recently announced that it too will be forced to initiate an Islamist-style system of sequestration if black market oil prices do not increase soon.

The Coalition’s targeting of oil infrastructure and currency caches, along with decreasing world-wide oil prices has made ISIL’s ability to finance its wars in Iraq and Syria untenable.

A mid-level staffer in ISIL’s Oil Ministry, speaking on condition of anonymity because he’s concerned simultaneously about the Coalition’s signal intercept capability and his leadership’s threat to cut the head off of anyone who speaks with Western media, stated that these are difficult times for ISIL. 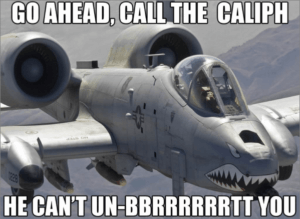 “It’s difficult enough to even find drivers for the oil rigs now that A-10s have shown up in the skies above the Caliphate. Once you find the drivers, you have to pay them amounts we can’t simply afford right now. It’s risky business being a truck driver.” Another staffer in the Ministry of Transportation agreed. “We approach drivers to see about hiring them to drive oil trucks to Turkey, and they just walk away mumbling Brrrrrrrrrrrrrrrrrt, or some stupid shit.”

Another source indicated that ISIL has made offers to English actor Tom Hardy, and South African actress Charlize Theron to drive its trucks through the desert. Hardy was too expensive, and ISIL leadership was concerned that Theron, an amputee wouldn’t be able to pass an ISIL physical. “It had nothing to do with her racial and ethnic ambiguity or her unwillingness to cover her face, but rather the high physical standards of ISIL training,” said the source.

ISIL training standards are generally known to be very high since at some point during fighting, fighters will be required to run away very quickly. The training is so tough, that most fighters don’t make it through the obligatory being kicked in the genitals phase of the three day ISIL basic training course.

All indications point to a level of desperation on the part of ISIL to re-invigorate their oil industry. Since they can’t afford to pay current market prices for drivers, they have tried more extreme measures of inducement. “We tried cutting the heads off of some of the drivers, but even that wasn’t effective.”

Like most bureaucratic failures, the real losers are the rank and file workers and fighters. Muhammad Abdel-Dirka-Dirka al-Germani (not his real name) is wondering why he even came to Syria in the first place.

“They cut my wages in half, and gave me some kind of credit document for the rest. I mean Jesus Dirka Christ, how am I supposed to feed my family on fifty dollars a month? I can’t even afford to keep my Yezidi, let alone buy rice for my 30 children.”

Muhammad Abdel-Dirka-Dirka al Australi was one of the fighters who was indeed forced to give up his slaves. “It was a difficult decision, but I had no choice. Even with half-pay, paychecks weren’t even coming in regularly.

I had to sell my Yezidi back, and this was the whole reason for coming here in the first place. I mean, rape is illegal in the civilized world, and no one really believes in this jihad bullshit, except for the Iraqi Sunnis.

If I go home, I’ll have to rely on my personality to get a date, and that didn’t work out so well for me in the past. Now for fun, we have to go all the way to Cologne just to grope German chicks at the train station, but it isn’t nearly as fun, and you still have to get there somehow.”

Fundamental differences of budgeting philosophies also are becoming more evident among the various ISIL political factions. From the hardliners perspective, everyone should be happy to tighten their belts as an expression of sacrifice and jihad.

On the other hand, the more moderate extremists recognize that there has to be some tangible incentive for at least the foreign fighters. The moderates, for a time, were able to get the increased spending deal they wanted. The Kurdish liberation of the Sinjar ridge and the Iraqi Army’s clearance of Ramadi sent shock waves even through the extremist parties.

The budget increase in order to stop the coalition’s advance was not sustainable, however, and the current ISIL administration is forced to get very creative with maintaining the morale of its forces. For a while, ISIL gained a great deal of marketing momentum by killing and enslaving religious minorities in Ninewah province.

But that was a year and a half ago, and if ISIL doesn’t re-tool its messaging by committing another genocide soon, it may be forced to relocate its entire operation somewhere cheaper like Libya or Flint.

The problem is that there are no more Yezidis left to kill and enslave, and the commission of mass atrocities against Muslims, regardless of their sect, could deter moderate extremists from joining the ranks of ISIL. That really only leaves one group left: Christians.

Extremists and moderate extremists both seem to agree that a Christian genocide could quell the anger that is stirring in ISIL military ranks stemming from the sequestration that has resulted in lower wages. As a matter of strategy, ISIL has generally stayed away from specifically targeting Christians, offering them the option of paying a tax, or leaving.

The concern was that if ISIL was too brutal against Christians, it could enflame the passions of the American Republicans, especially during an election year. But, tough times call for tough measures, and the recent destruction of the oldest Christian monastery in Iraq could signal a shift in ISIL strategy.

Whatever, ISIL is going to do, though, it needs to do it quickly. Some ISIL units are so desperate to increase morale that they have reinstituted Man Love Thursdays. There are also unconfirmed reports of the mass transfer of goats and sheep to the front lines. And… they aren’t being used for food.