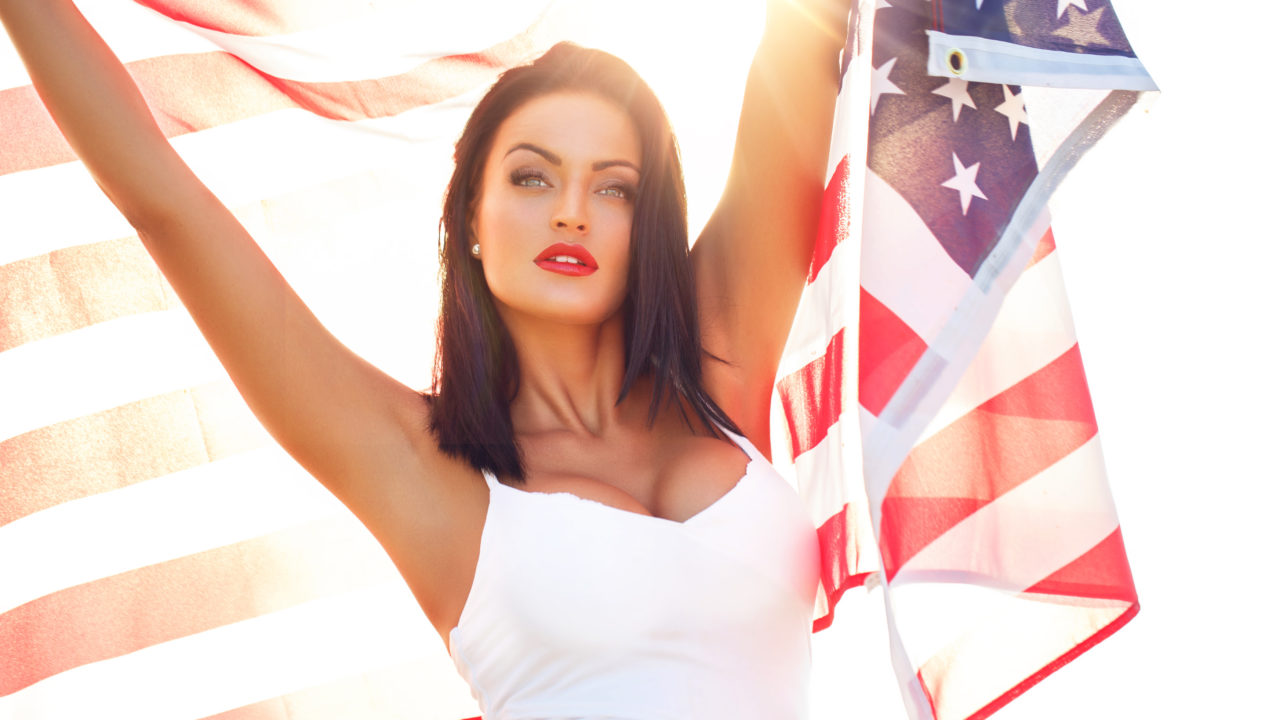 ARLINGTON, VA — Every American born before 1980 knows beyond a doubt that Betsy Ross made the first American flag for George Washington in 1776. Question the story and you are liable to endure a firestorm of anger. Ask an American born after 1980 and they may not even know the story. Ask an American who has done some research on the story, and they will tell you that the event may have never happened. There are records showing that she was commissioned by the Navy to make ships’ colors during that timeframe.

Everyone thinks that the legacy of Betsy as a seamstress ended with her death in 1836 at the ripe old age of 84. But that’s not the case. Yours truly just happened to be hanging out in his favorite coffee shop in Arlington and noticed a well-dressed professional woman at the next table working on her computer. The cover of her laptop had an American flag with BRFC Incorporated printed below and I couldn’t help but ask what the company did.

She politely told me that it stood for The Betsy Ross Flag Company. I was floored and asked her to continue. She went on to tell me how that it was a family business passed down from generation to generation, eventually incorporating in the 1960s eventually becoming the largest supplier of flags to the U.S. government. I then delicately asked how they had fared with so much stuff going to China, yes even American flag production.

“Yes of course it was a challenge, Al. Our business dropped dramatically as the Chinese entered the market. Who could’ve imagined that the U.S. government would buy flags made in China? We were really in bad shape and at one point we were on the verge of closing the doors. But one of our new hire vets was cold one day and went to his car to get his DD-214 blankie. I noticed him shivering and asked about his blankie. He mentioned that the quality was awful, and he just wished that he could find a good one.

That’s when the lightbulb came on and we shifted production to making the best and warmest DD-214 blankies in the world. I mean, if you think about it, every veteran gets one and that’s over 200,000 people a year! So yeah, we are doing well and as long as there are DD-214s there will be a Betsy Ross Flag Company. While it’s true that we don’t make many flags anymore, remaining the business to the DD-214 Blankie Company just doesn’t have the same ring to it.”

Betsy, yes that’s her name, was kind enough to send me one of theirs and I have to say that I do love my DD-214 blankie.