You are here: Home / Entertainment / Tim Kennedy to Fight ISIS in Octagon 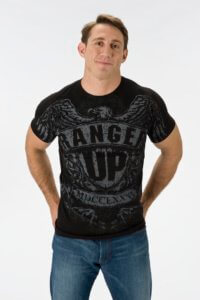 “If anyone can take ISIS down,” said White at the presser, “it’s Tim Kennedy. His high level grappling and striking skills coupled with his experience fighting – and winning – on ISIS’ home turf makes him the perfect opponent this fight. I promise this will be a good show.”

ISIS, a relative newcomer on the fighting scene, has been garnering a lot of attention in recent years. As far as the matchup between ISIS and Kennedy, it was always a possibility, but not something on anyone’s radar. Sources reveal ISIS recently expressed an interest in taking on the middleweight Army veteran. 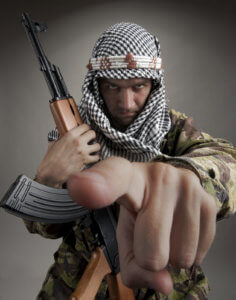 “Let those cowards come!” was Kennedy’s response when offered the fight.

Prior to joining the UFC, Kennedy was undefeated in several matches against Al Qaeda, the Taliban, and other fighters with similar styles to ISIS. Kennedy, of Austin, Texas, recently finished filming the highly anticipated film, Range 15, and has appeared on History Channel’s Hunting Hitler.

At press time, there has been no word regarding Sean Penn’s involvement in arranging this event.