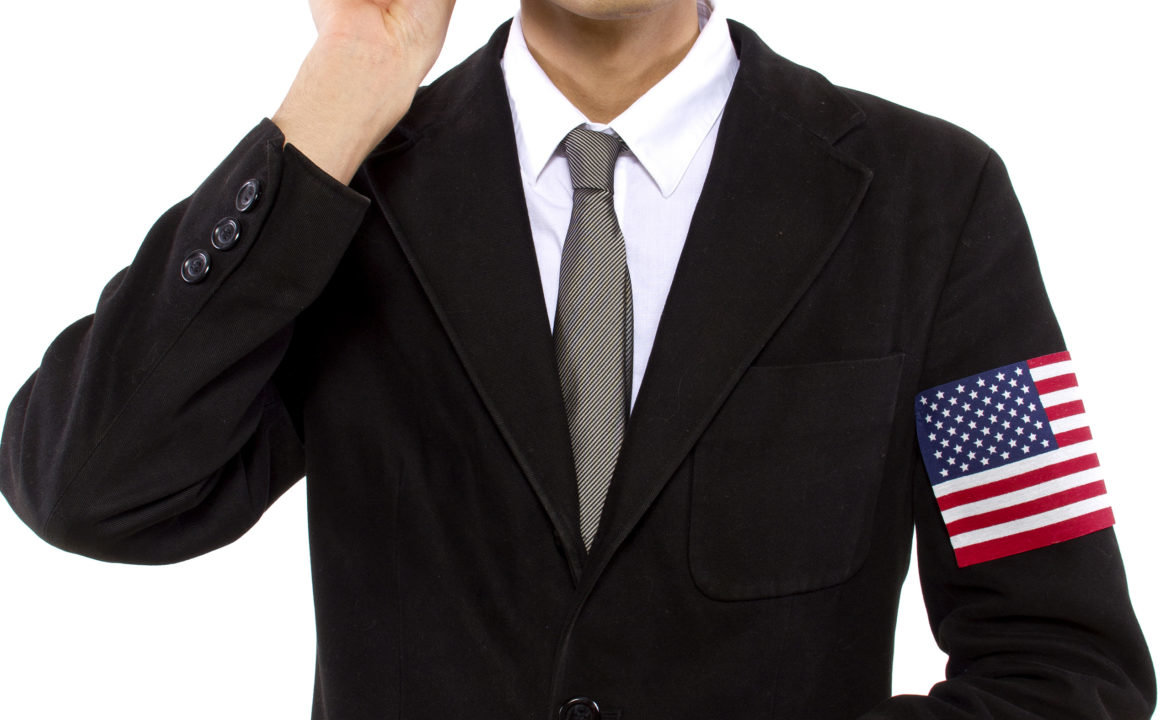 Enquiring Minds Want to Know: why did Republican Party front-runner Donald Trump choose Dylan Howard, the current editor of super-tabloid The National Enquirer, as his pick for head of the Central Intelligence Agency?  We think we have it figured out, folks.

In the wake of a potentially career-shattering revelation that Republican presidential contender Ted Cruz had five-count-them-five extra-marital affairs, Trump rushed to secure the support of the Enquirer staff, garnering both the magazine’s political endorsement and the personal support of its editor.

While The National Enquirer is perhaps best known for simply making shit up about celebrities and political figures, intelligence officers caution against rejecting the magazine’s collection capabilities.

“I know people downplay The Enquirer as ‘just a tabloid,'” said former Director of National Intelligence Michael Hayden.  But look, OSINT (open-source intelligence) is a completely legit means of collection,” he continued, “In fact some people say it’s the most important intelligence discipline out there.  And the Enquirer is a master of it.  Sure they’ve been known to straight-up invent stories, but they only do that when it’s a slow news day.  And when it comes to inventing stories to tell the public, let’s be honest, nobody beats the CIA. I mean, the Enquirer uses lies to create print media firestorms, the CIA uses lies to create country-bankrupting wars.  It’s a natural fit.”

Candidate Trump clearly agrees.  “Sure, the Enquirer might make up a story or two about how half of all hookers are aliens, or that Bill Clinton hired a three-breasted intern, or that President Obama wasn’t born an American citizen… wait that last one is actually true… anyway, the point is, through the Enquirer, I was able to find out things that eluded all of Mr. Cruz’s supporters, the Democratic National Convention, and the entire Republican Party,” Mr. Trump explained during a press conference at a fortified compound in northern Oregon, right before it was broken up by angry illegal alien protesters, both earth-born and extra-terrestrial.

“The Enquirer was right when it reported on the extramarital affairs of O.J. Simpson, Tiger Woods, John Edwards, Mother Teresa, and tons of others,” Mr. Trump’s new spokesman, Shaun King.  “Bringing the editor of the National Enquirer on board will allow them to do for the Trump Presidency what I did for the Black Lives Matter movement.  #AllLiesMatter!”

Reached at his office in Los Angeles, Mr. Howard had no comment for us, but he did say he was wondering when he was going to get one of those “Men in Black” neuralizer thingies.

As far as we know, Mr. Trump has not approached anyone at the Enquirer for a position in his cabinet, and to be honest, most of the people who work at a place like The National Enquirer probably aren’t huge Donald Trump fans.  But they are definitely good at finding stuff out about people… maybe this ideas isn’t so crazy after all?