HomePoliticsIn a Vote of 1 to 0, Mattis Confirms Himself at Senate Armed Services Committee 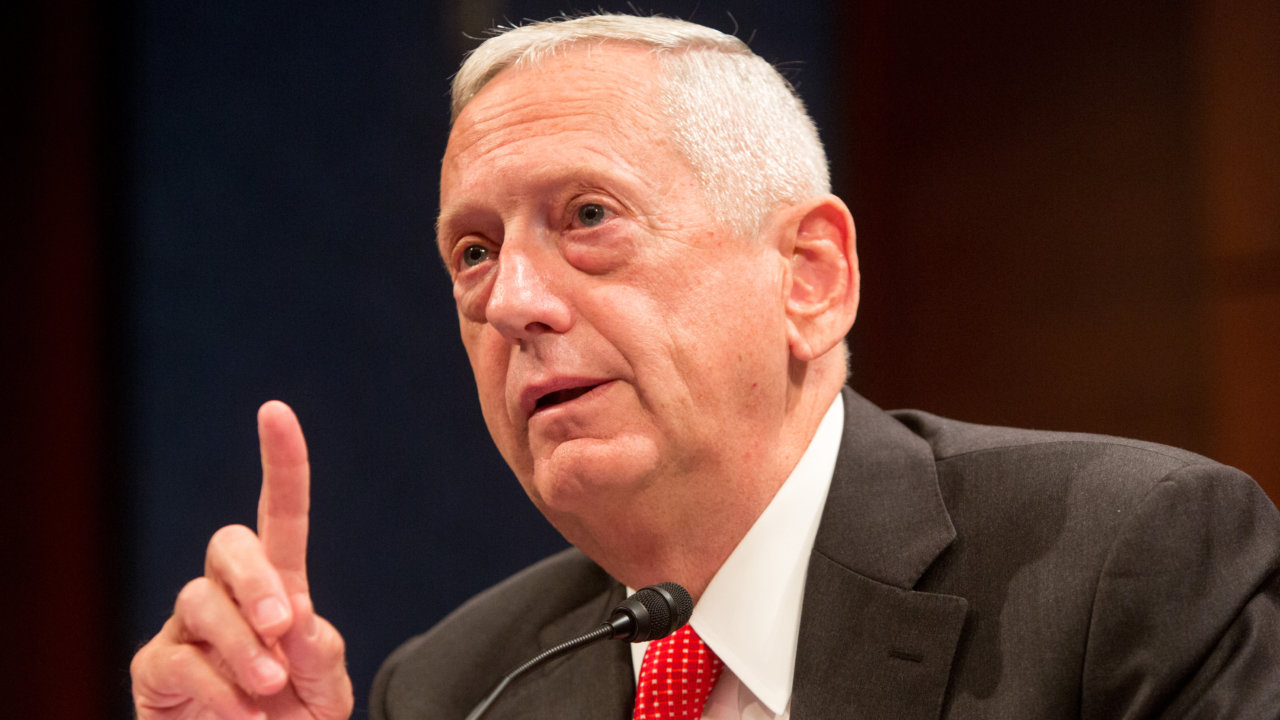 In a Vote of 1 to 0, Mattis Confirms Himself at Senate Armed Services Committee
by Hugh Jashol

In a special session of the Senate Armed Services Committee, President-Elect Trump’s nominee for Secretary of Defense, Retired Marine Corps General James Mattis heard testimony on whether he would confirm himself. The hearing was generally expected to go smoothly for the legendary general who has a great deal of popularity on both sides of the aisle. However, the proceeding was not without drama and revealed the fact that General Mattis is not quite comfortable in his new civilian role.

Senator Harry Reid (D – RI) spoke at length on how he opposed the nomination due to a federal statute that requires military officers to be out of federal active service for a least seven years before taking office as the Secretary of Defense.

Senator Reid, the ranking minority member of the committee, cited that the law had only been used one time in the past and that its legislative history anticipated that a waiver of the seven year requirement should only be used once in a generation.

The purpose of the law is to enable civilian control of the military, although the law has never been challenged in court and most Constitutional law scholars are skeptical of its constitutionality.

Senator Reid’s comments were abruptly cut off when General Mattis made direct eye contact with the Senator prompting the Senator to state unequivocally that he supported a waiver of the seven year rule. Witnesses stated that they may have seen Mattis almost imperceptivity shake his head and mouth the word, “no.”

In another moment of controversy, General Mattis was questioned about whether he would commit to working with the Veterans’ Administration on smoother medical transitions between active duty and retirement.  When General Mattis indicated that he would meet with his counterpart at the VA, an unknown individual at the back of the room whispered something inaudible into a radio.

This person was not identified, but witnesses indicated that he was muscular, had short hair, and may have had Crayola stains on his fingers and teeth. Several minutes later, 300 heavily armed Marines were reported to have surrounded the U.S. Department of Veterans Affairs on Vermont Street.  According to the Marine Corps, this was a preplanned active shooter drill, although a spokesperson for the Department of Defense was not aware that the operation would take place. Officials at the VA could not be found for comment.

Finally, one incident that caused some concern for Democrats occurred during questioning by Senator Elizabeth Warren (D- MA).  General Mattis responded in a manner that is consistent with his reputation for being respectful and humble despite universal recognition of his brilliance.

However, at one point, he gestured to Senator Warren a little too quickly with a knife hand, which caused her to spontaneously combust. The effects radius of the Mattis knife hand is well-documented and unfortunately, Senator Warren’s colleagues Richard Blumenthal (D – CT) and Kirsten Gillibrand (D – NY) both suffered non-life-threatening burns.  They are expected to recover.

Later in the day, the full Senate voted to approve the statutory waiver by a vote of 81 to 17. The vote was largely viewed as symbolic since Mattis had already approved himself several days prior. Regarding the seventeen senators who voted against confirmation, Senator Tim Kaine (D – VA) was heard whispering to his colleague Senator Gary Peters (D – MI) in the hall of the Russell Building something about “stupid motherfuckers will get us all killed” or words that effect.

Article 107 of the military’s Uniform Code of Military Justice covers “False Official Statements.” As our name implies, we are a satirical site, and you shouldn’t think anything we publish is real. You should, however, mercilessly mock anyone who does. You can follow Article 107 News on Twitter at @Article107News. If you’re looking for real news, check out our sister site The Havok Journal. Or you can follow us on Twitter at @HavokJournal. Gen. Mattis, we know you read stuff like this. Good luck as SECDEF, sir. The Veteran Community is behind you.