Watson, then a private, engaging in critical diplomacy with a local Afghan leader during his second deployment in 2004

“Wow, this really brings back some memories,” said Watson, who first arrived in Afghanistan as a private and has spent roughly half of his career bouncing between Iraq and Afghanistan. “It’s the little things that make Bagram feel like home.

Watson spent the better part of three hours flipping through the stacks of magazines carefully packed inside of a styrofoam container from the dining facility after realizing that the half-dozen flash drives of digital pornography were not compatible with his new Macbook.

“Seems like a waste, but how was I supposed to know back in 2002 that Apple would become a thing?” asked Watson, sighing wistfully. “It’s too bad. There’s some stuff in there that would really peel your eyelids open. That Sergeant Vasquez was a dirty bastard.” 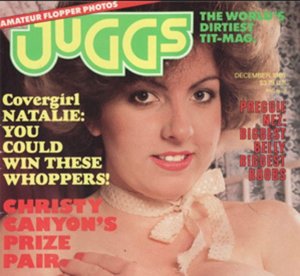 o had served as Watson’s platoon sergeant on the first deployment, retired as a Sergeant Major in 2012.

“On the upside, all that tax-free money is really going to help me when I trade in the truck I bought after the 2014 deployment. And now I have all my favorite ladies to keep me company again.” Watson made sure to take a picture of himself in full kit and use it to update his Facebook profile, much like he had done with his Myspace account in 2004 and 2006.

Watson paused to weep quietly to himself as he clutched the crumbling magazines to his chest.

“Sergeant Watson is a total badass,” said Private First Class Enrique Ramirez, serving on his first deployment. “He’s shot, like, a hundred Taliban right in the f’ing FACE. I hope to be like him someday.”

That being said, please don’t check our browser history after deployment.